The Islamic State in West African Province (ISWAP) released Images showing the weapons and a vehicle captured after their attack in Borno State. 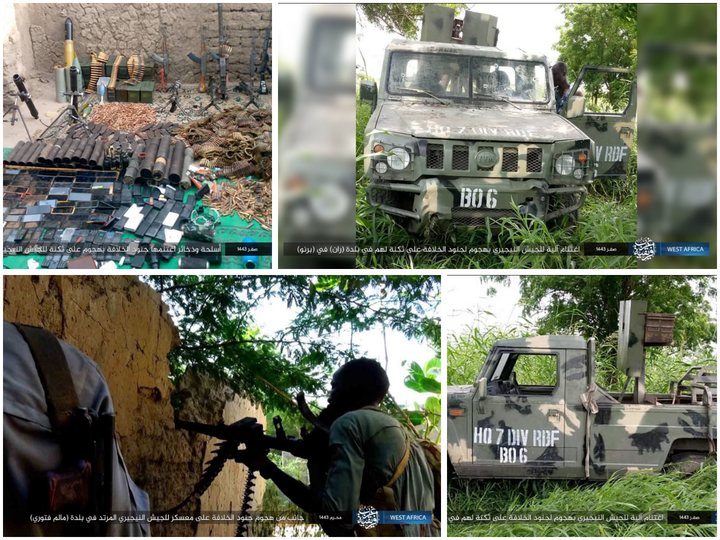 This attack was reportedly foiled by the Nigerian soldiers who arrived with reinforcement after the Notorious terrorist organization identified as Islamic State in West Africa Province (ISWAP) stormed the Rann Town in Borno State, shooting sporadically and carting away items within the area.

The Islamic State in West African Province (ISWAP) revealed the images of the items captured in Rann Town after an attack there recently. the group appears to have captured the IVM truck (Innoson Vehicle Manufacturing G12). The Islamic State in West African Province (ISWAP) and the Boko Haram group are among the most deadly Jihadist organization operating within the shores of West Africa especially in the Northeast of Nigeria where major attacks have been reported and confirmed by security operatives in the country. 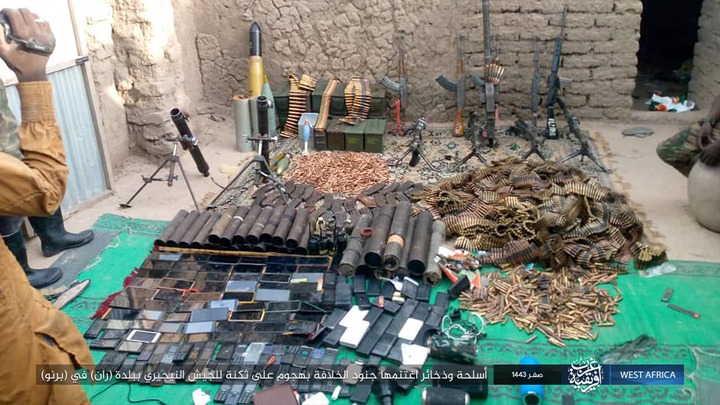 If they had the power and capabilities to capture the Innoson Vehicle Manufacturing truck identified as the IVM truck and several weapons then they are still active enough to carry out yet another damage that can be avoided in the future. 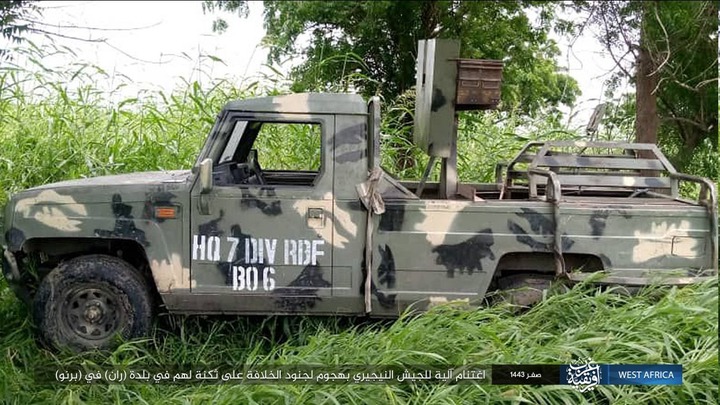 The Nigerian Security operative should be mindful of these terrorists who act as if they are suppressed only to make an unexpected comeback in the region.

What can you say regarding these captured weapons and vehicles claimed by the Islamic State in West African Province (ISWAP)?

Follow me to get 24 hours updates from across the world.