United States of America is very smart, here is why they are training soldiers across the world

The United States army will continue to be the best across the world. They are known for their sophisticated weapons and heavy War machines. Their soldiers are also always courageous, these soldiers have never left one of their own behind in battle.

This is one of the reasons why the United States army is respected across the world, and feared by superpowers like Russia, China and North Korea. 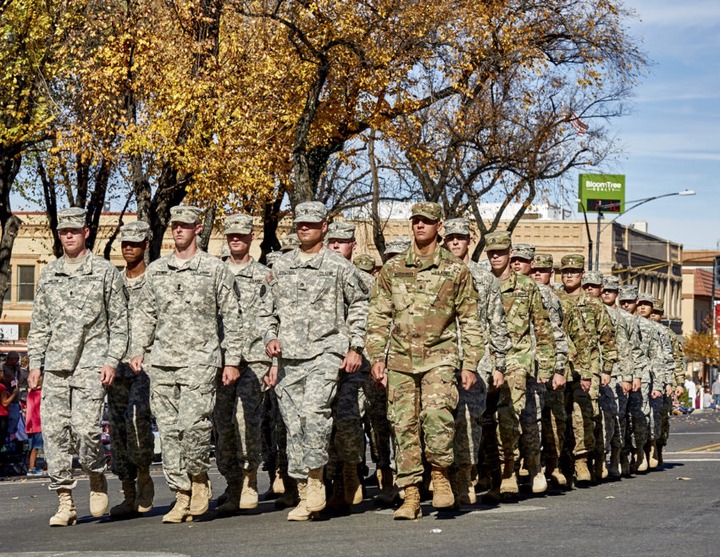 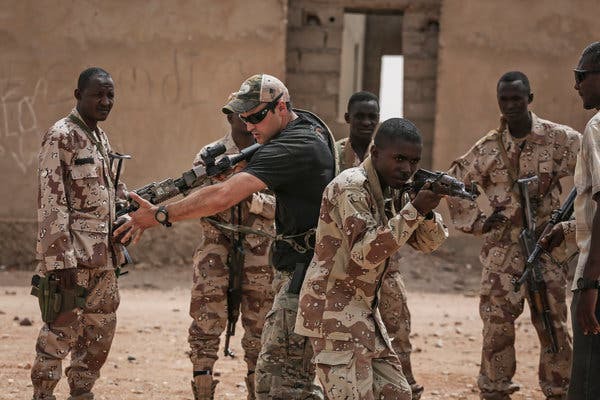 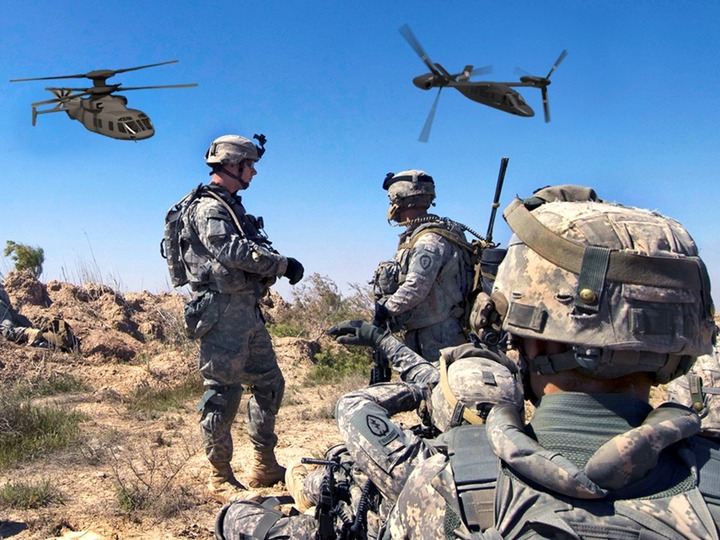 Despite the sophistication of the United States army, they have and will never underestimate the capability of the armies of other countries. This is why the US army has been making a wise move by volunteering to train the soldiers of different countries across the world. 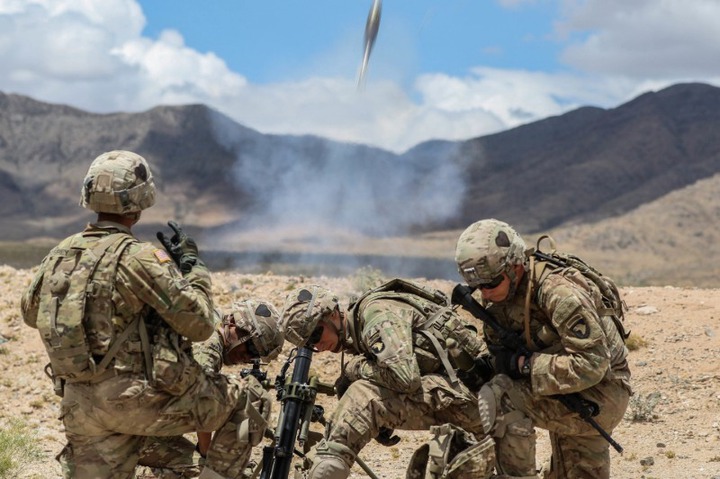 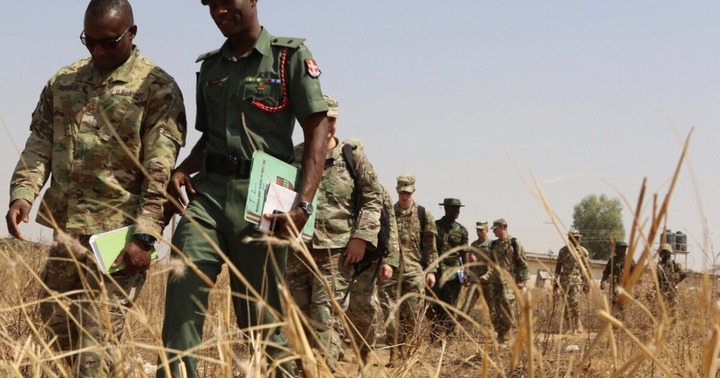 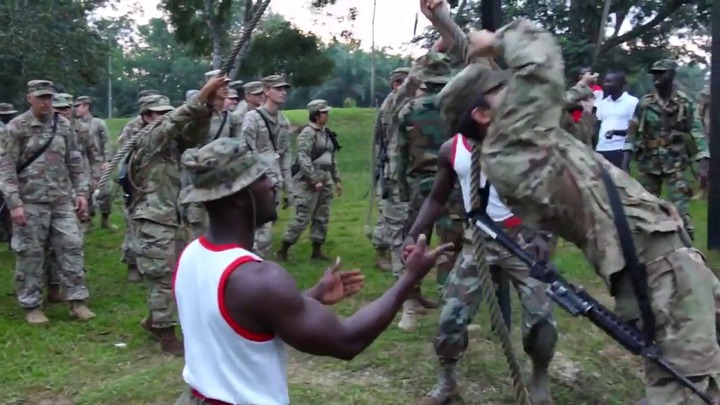 Let us assume a war breaks out, and you have once trained the army of a particular country that happens to be your opponent in the particular War, it will be easier for you to predict their actions in war fronts, and that will be your own advantage in a fierce war, where weapons and sophistication can no longer win the war for you but only wisdom can.

The US army has also been building an army base across different countries in South America and Africa, some in the Asian continent. 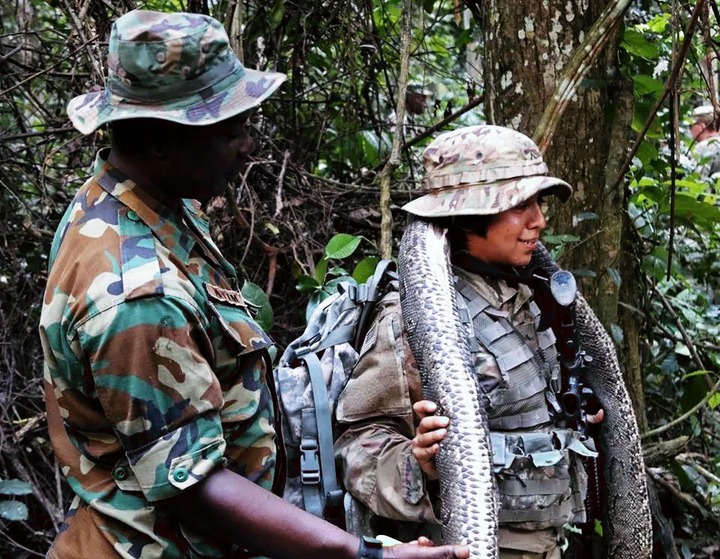 The U.S army values the intelligence report of an opponent than going to war blindfolded. They always want to know what your action will be in a war, they want to be capable of estimating the strength of different armies across the world. 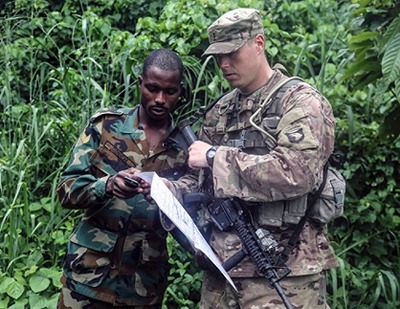 While these countries are thinking that the United States of America is concerned about their armies, this strongest world superpower is gathering enough intelligence about each country. This country is going to a point where they will go to war, win the war without losing a soldier.