The Minister of Communications and Digital Economy in Nigeria, Sheikh Isa Pantami during his Ramadan lecture in Abuja has said the radical statements he made about Terrorist group was made due to his age and the level of understanding about the religious perspective on terrorism but now mature and have pieces of evidence about the issues. 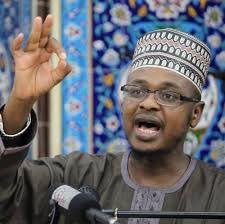 Pantami added that he moved from one state to another enlightening Nigerians about the evils terrorism could bring to society. He said some states like Kastina, Kano, Gombe, Borno, and Niger state we're reached preaching against terrorism and did this for 15years. 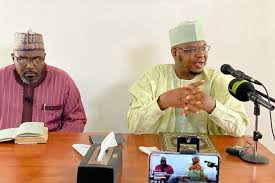 He added that part of the effort made was engaging people with the ideologies of Boko Haram and the use of English, Hausa, and the Arabic language in making pamphlets to change the ideologies. 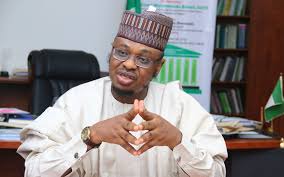 The minister said some of then statements made years back that are causing controversies now were made per the religious issues understanding but now, with prove and maturity, many positions taken before have been changed. 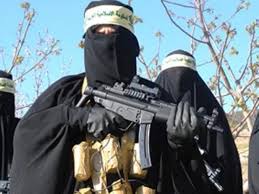 He said he was a university undergraduate when the statements were made as he started preaching when he was a teenager at 13 years of age. He added that base on knowledge, some scholars as well as individuals take positions base on their levels of understanding about international matters but as soon they have new proofs, they change such positions.