By Feranmi24 (self media writer) | 7 months ago

Report which surfaced yesterday revealed how the Nigerian army confronted ISWAP terrorists trying to attack repentant Boko Haram members and their families. The Islamic State of West African Province is a faction of the deadly Boko Haram sect. 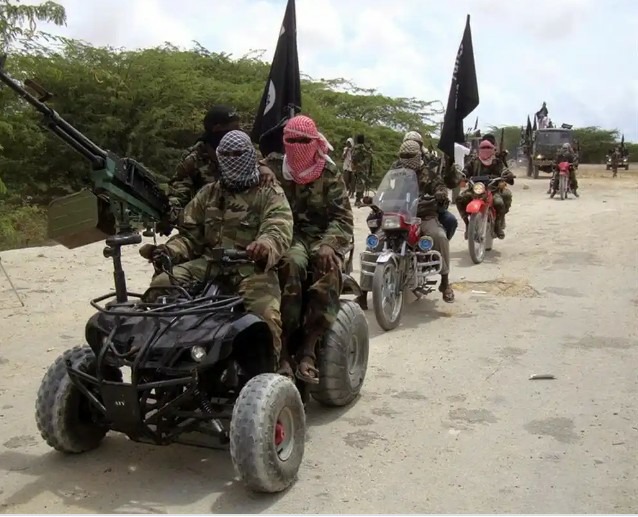 While one might be wondering why the ISWAP terrorists made this attack, the unsuccessful attempt to kill surrendered members can only be justified by the two reasons below:

1. To discourage members who may also wish to lay down their arms to the Nigerian government.

This year, the Boko Haram terrorists have witnessed a big hit as many members keep surrendering to the Nigerian army. 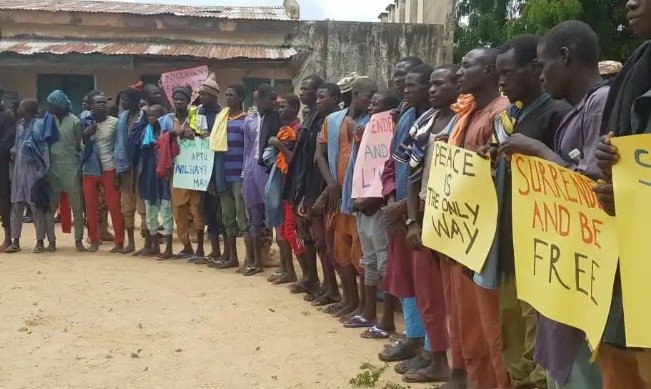 2. To prevent repentant members from divulging information about the group

The ISWAP terrorists are aware that the repentant members will supply the Nigerian army with usable information about the deadly group. 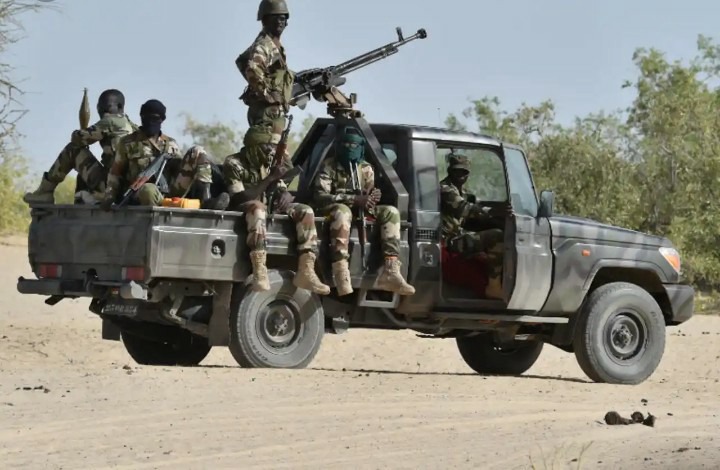 The terrorists aimed to kill these repentant members and prevent them from revealing their top secrets. The gallant Nigerian troops however thwarted the plan of the terrorists as they reportedly confronted the insurgents thereby making them to retreat. We salute the effort of the Nigerian army and we do hope that the army will always be prepared to repel any attack by the militants. 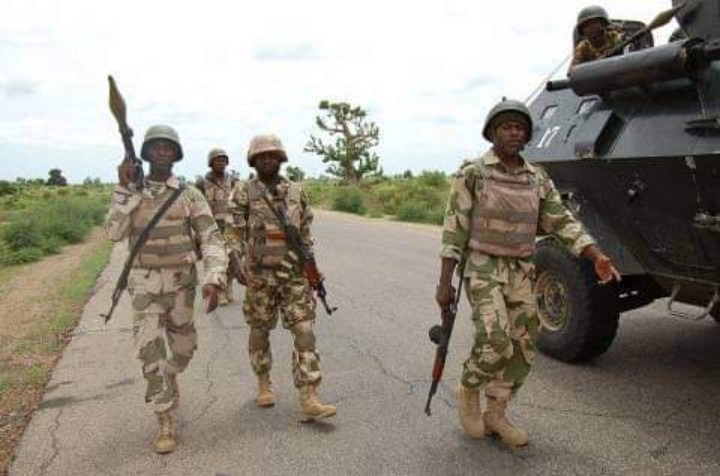