Students' Of Secondary schools in Abeokuta the Ogun state capital now lives in fear each time they are in their respective school Uniforms as an expelled students' popularly referred to as " Custom " has turned himself to a terror to who now terrorize, Extort and Inflicts Matchetee injuries on them .

His mode of operation has been to accoust innocent school children while he disposes them of any valuables he founds on them, these includes money and mobile phones.

This act that he does often, whoever dare to confront him about his act , such a person will not leave the same way he had come.

Other ways of going about his attack has been going to schools where sporting events is being organized with his gang whom they all carry out attack on innocent students' as they robbed them of their valuables .

Some of the victims who spoke with our Ogun Tescom narrated the ugly experience they had in the hands of custom on two different occasions .

These students who preferred to remain anonymous said they were attacked by Custom when an attempt is made by them, to come to the aide of their fellow students, whom had been robbed of their valuable.

According to them , when they challenged him to return what he had taken from the innocent students', fracas broke out between them and to defend himself and also to possibly have an escape route, the boy who challenged him was attacked with matchetee and in the process he found his escape route. Consequently upon the challenge on him , Custom then vowed to deal with any other students of that school who comes across his way. Unfortunately another two students of this school came in contact with Costum somewhere else , this time around he did not disposes them of any valuables but instead, he inflicted on them yet another bodyly injuries. 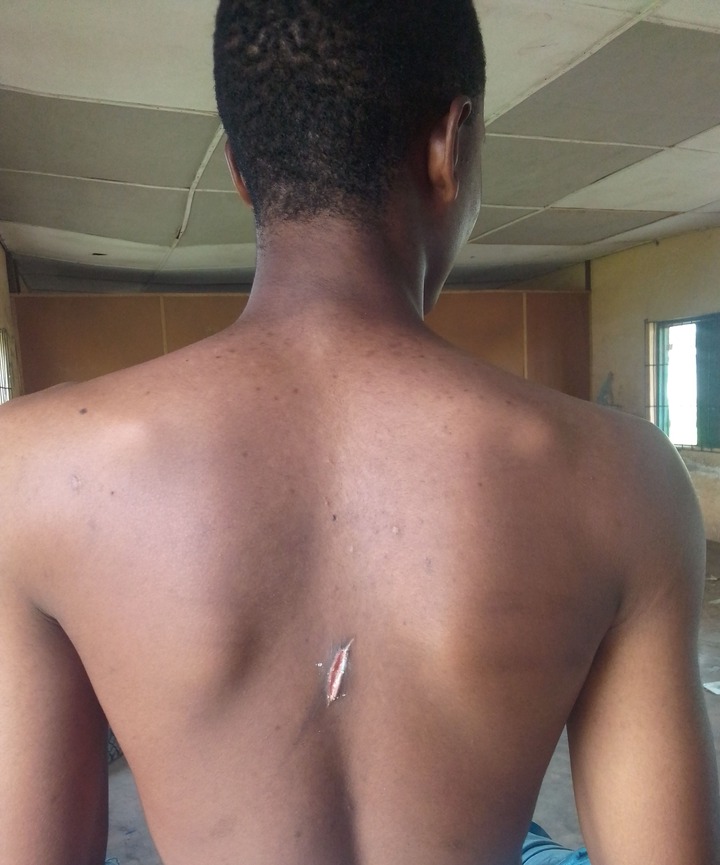 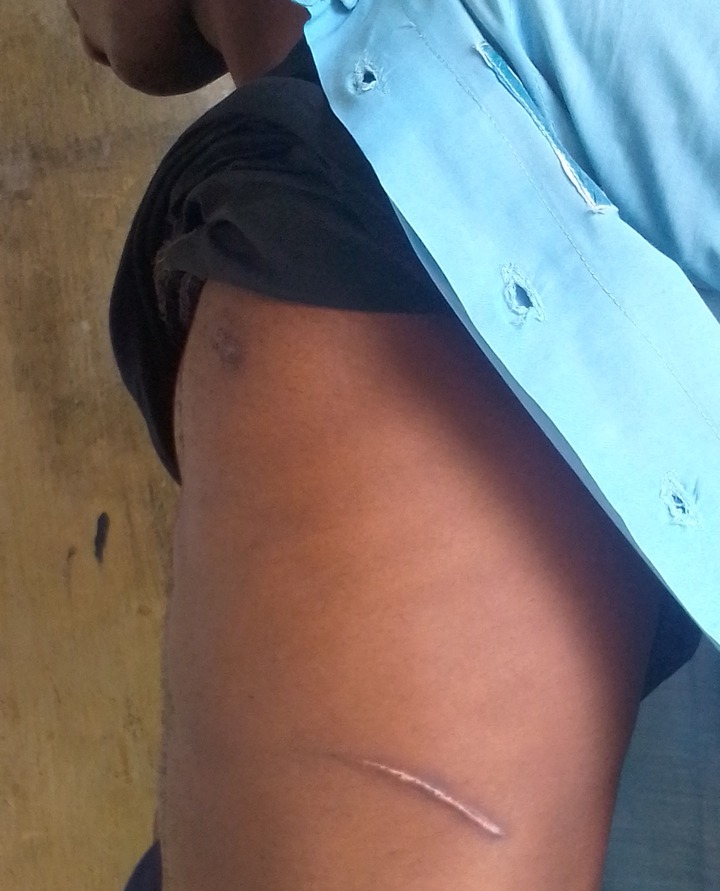 This repeated act of Custom, now leaves students' who come across his way into his Mercy.

Government should as a matter of urgency look into the menace of this boy so as to protect the innocent students' from frequent attack from the likes of custom.

Police Withdraw Escorts From South East And Rivers Governors, VIPs And Others Over Insecurity

Before You Sleep This Tuesday Night, Say These Prayers For Your Protection