Security Agents Prevail Over Islamic Protesters: A Crucial Warning To Lawbreakers In Nigeria

As Nigeria fights its biggest battle against terrorism, the military is doing everything possible to put down bandits once and for all. 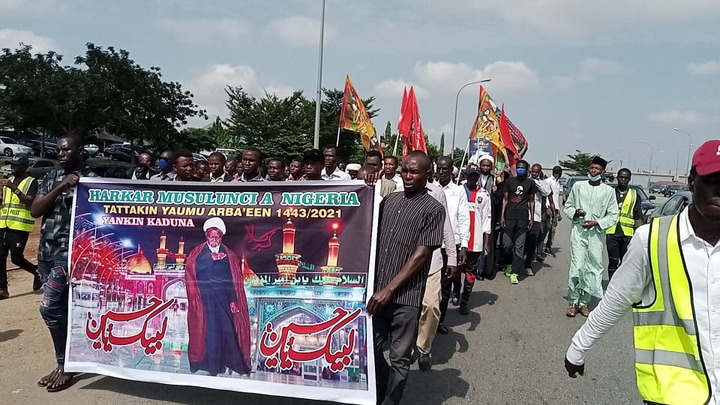 The Islamic Group known as; Islamic Movement in Nigeria IMN is a religious group that has been in the country for many years; their leader Sheik Ibraheem El-Zakzaky, was arrested in 2015. The group aims to create an Islamic state in the country, but it was condemned and banned by the government.

Well, recently it was reported that some of the IMN members gathered in Abuja, but they were forcefully scattered by security agents, and a few of them were caught.

According to Daily Trust, Policemen worked hand in hand with the Military, to handle the group. They stayed at strategic positions, along the Abuja-Kaduna expressway, ready for the IMN members.

While protesting, the group blocked a lane on the expressway, but security agents sent them off. Some of them tried confronting the security agents, while others ran for safety. 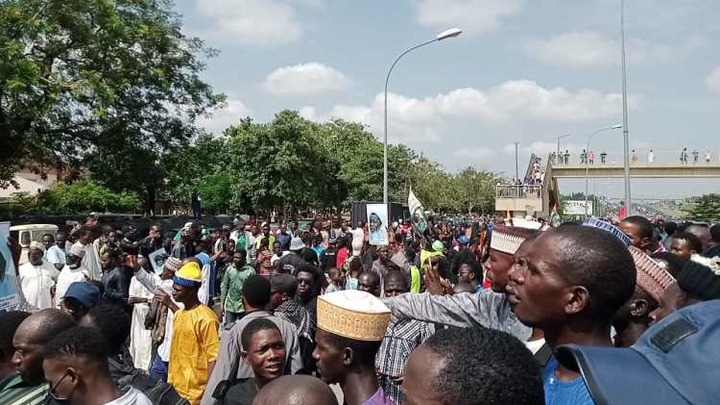 The clash put all movement along the expressway to halt, so many were stranded for hours. Some passersby decided to have a closer look at the situation, but they were sent back by the security men.

Both Policemen and Soldiers went after members of the group, caught them, disarmed them, and took turns to beat them up at the front of a commercial bank in Gwarinmpa. 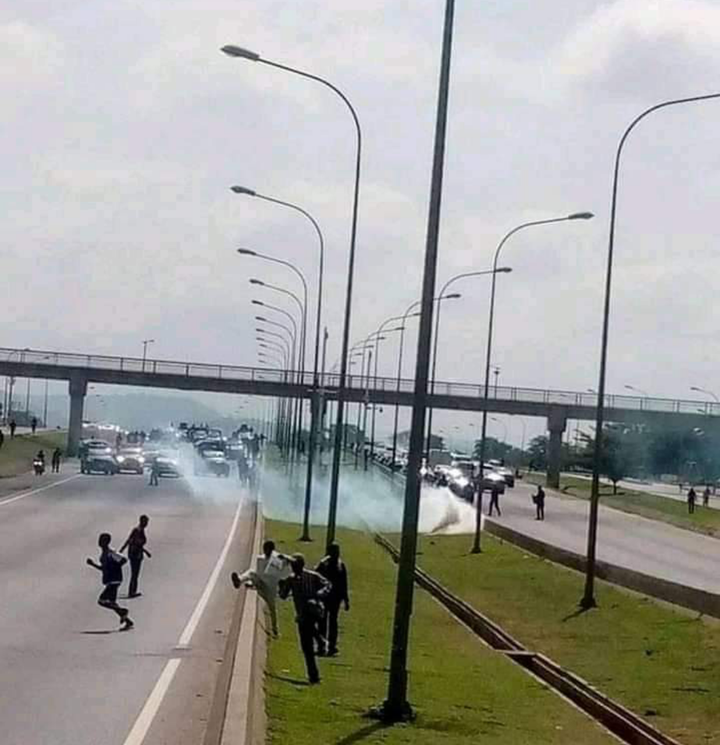 Some witnesses claimed that some members of the group were killed by the police and military, but it has not been verified, about 57 were later arrested (according to Premium times).

This is a swift and commendable action by the Military and Police, some of these lawbreakers don't take Nigeria's security seriously, and they must learn. 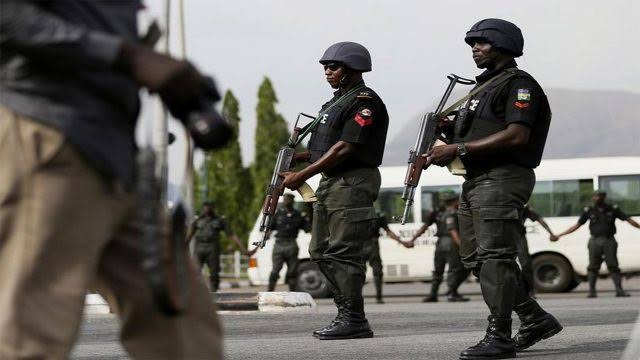 It will definitely serve as a lesson to those terrorists and lawbreakers moving around in the country and causing havoc. The Nigerian security sector is up and active, and is ready to bring down criminal that attempts to bring discomfort to citizens.