By Enecheojo (self media writer) | 9 months ago

ISIS which stands for the Islamic state of Iraq and Syria is one of dreaded extremists group in the world. The group has been responsible for the destruction of properties and killing of several people especially in the middle east. 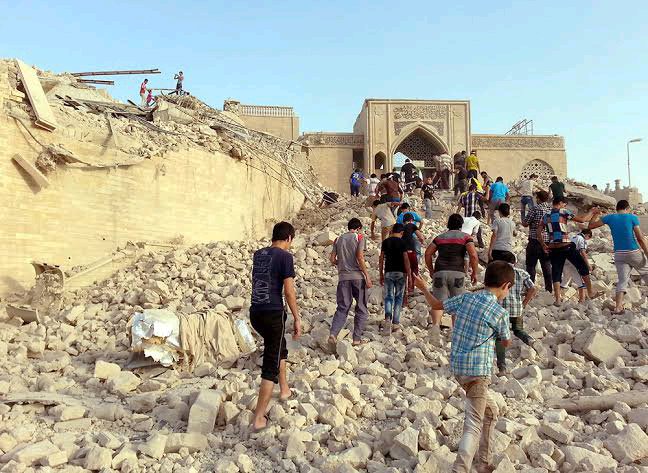 One of the numerous strategies they have been using is instilling fear in the hearts of thousands of Middle Easterners living within the region.

It is also on record that ISIS have destroyed some cultural and tomb for a reason best known to them.

One of the numerous tombs they have destroyed is tomb of prophet Jonah. The destruction took place in 2014.

Prophet Jonah or Younis in Islam is one biblical and Quran figure that was said to have been swallowed by the fish after he disobeyed God's instruction. 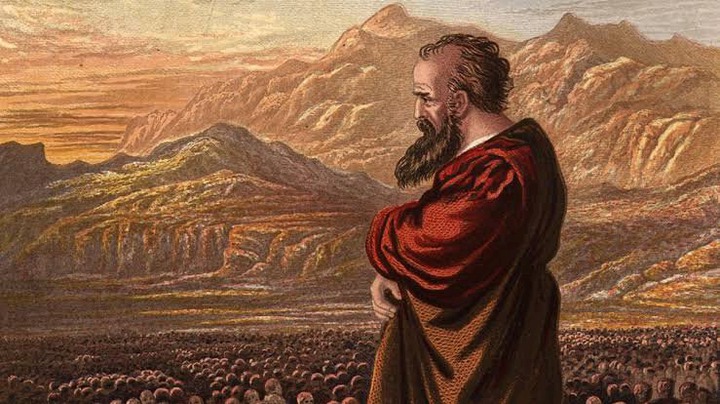 Dating back to the 8th Century BC, the  Jonah (Prophet Younis) was believed to have been buried in Mosul where a mosque was reportedly constructed on top of his tomb.

However, in this post, we would be taking a look at two key reasons why ISIS made the destruction in 2014.

1. As we stated above that a Mosque was constructed on top of Jonah's Tomb, some time in 2014. Therefore it served as significant symbol for both Muslims and Christian faithfuls. ISIS destroyed it in order to clean up the shared history between the two regions as well as others. 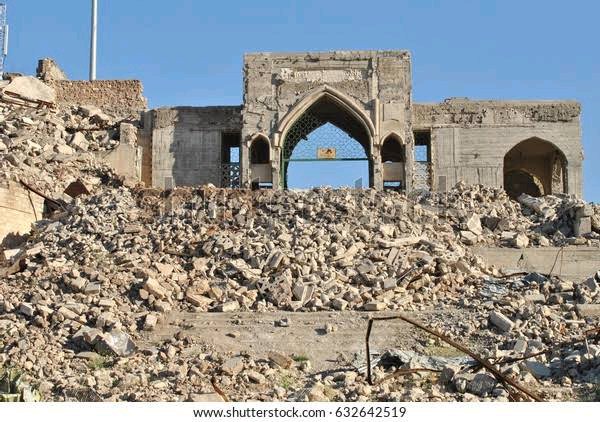 2. Another reason why the Tomb was blown and destroyed by ISIS is because the extremist do not view Prophet Younis as an Islamic cleric. Instead, they see him as one that is associated with either Christianity or Judaism.