By NollymoviesPlanetTV (self media writer) | 27 days ago

The security situation in the South Eastern part of the country is no longer funny, it has really gotten to an alarming stage. And what is most worrisome is the frequent attack on police stations and police officers in the region. 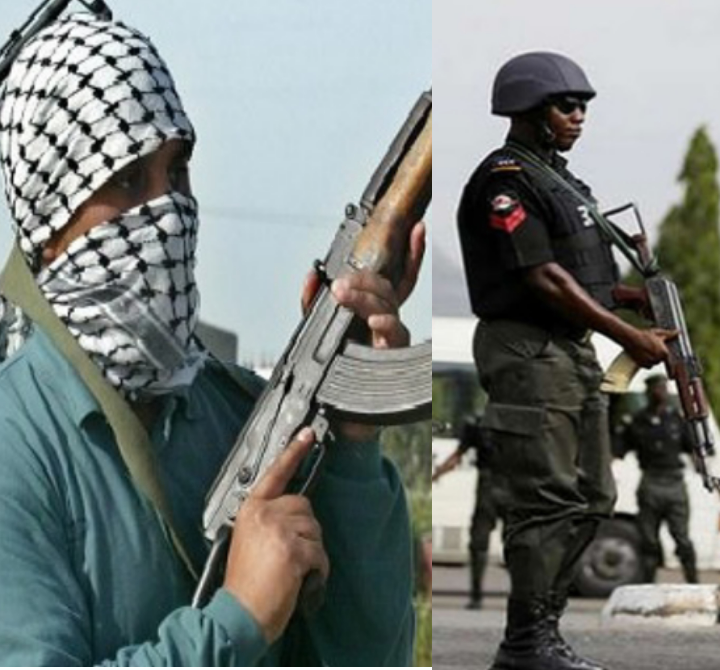 Yesterday, Wednesday, September 22, 2021, Sahara Reporters reported that the same unknown gunmen that has been terrorizing the region in recent times, struck again. This time, they attacked a police checkpoint at Nachi in Oji River Local Government Area of Enugu State, killing two police officers on duty.

Meanwhile, just few days ago, the same unknown gunmen was reported by Sahara Reporters, to have attacked another police facility in Anambra State. The report equally revealed that three police officers were killed during the attack, their operational vehicle set ablaze and several other police officers sustained various degrees of injury. 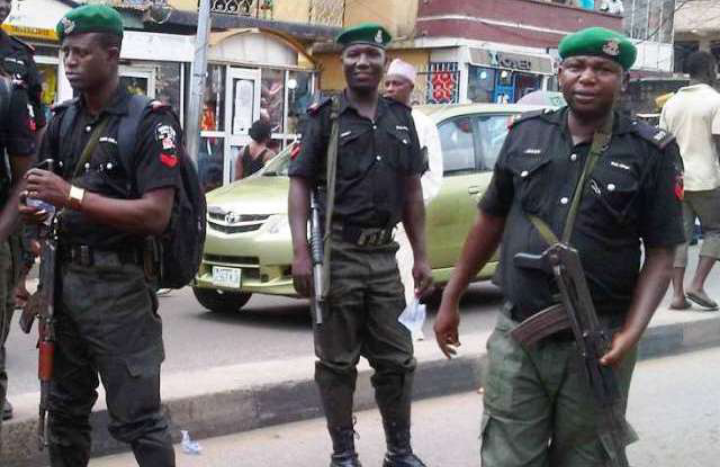 There are countless other attacks on police officers and their stations. While a lot of these police officers have met their untimely deaths in the process, some others have been maimed. Meanwhile, we cannot afford to continue losing our gallant officers in this manner, this has to stop as soon as possible.

Therefore, the Federal Government should deploy more military personnel (soldiers especially) to the region, to help out. And if possible, all the police checkpoints in the south east, especially in the places considered as flash points, should have some soldiers as part of their team. Yes, because it is obvious that the situation is not what the police can handle a lone, the situation requires a tougher counter attack on this daredevil group known as "unknown gunmen". 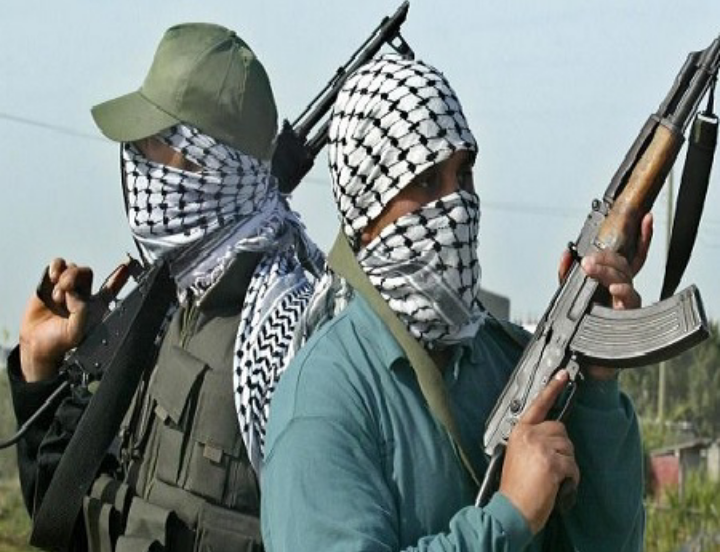 Equally, the Federal Government should also set up a special military patrol team in the region, to help in tracking down the criminal elements responsible for the incessant attacks on police facilities in the region. And the soldiers that will be deployed for this assignment should be carefully selected, specially trained, well disciplined and equipped, in other to deliver the expected result(s) in the end.

And the fact remains that, these criminals masquerading as unknown gunmen may be nursing a very dangerous hidden agenda/motive, of which is to force the police officers out of the road, and to equally force them to abandon their duties of protecting lives and properties of citizens. Hence, the reason they have continued to apply maximum pressure for the police to give in and abandon the streets, roads and their duties, so that the so called unknown gunmen and other criminal elements operating in the region, will have a field day to carry on with their criminal activities, without any stumbling block on their way. 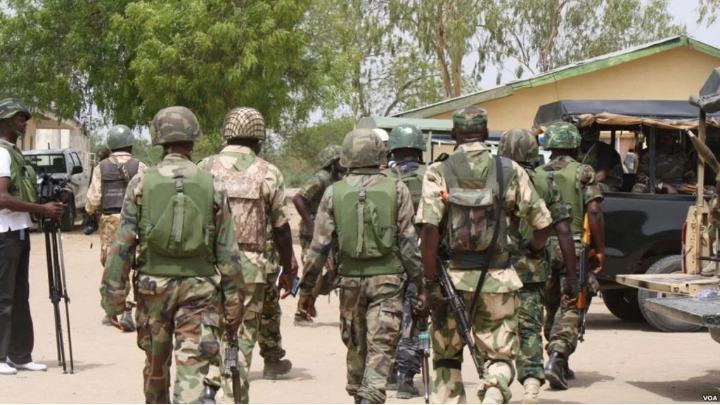 And this is how we must look at the situation if truly we are determined to confronting the ugly situation. We must fight back, in a serious and swift manner, hence the need for the deployment of more military presence in the south east. It is this military backup that will possibly give the fight a strong force, capable of dislodging the group, as quick as possible.

Recall that in 2017, a similar military exercise was carried out in the region by the Nigerian Army, tagged operation "python dance II". And the exercise which took place between Friday 15 September to Saturday 14 October 2017, came at a time the south east region was plagued by kidnapping, armed robbery, attacks on security personnel and some other violent crimes. 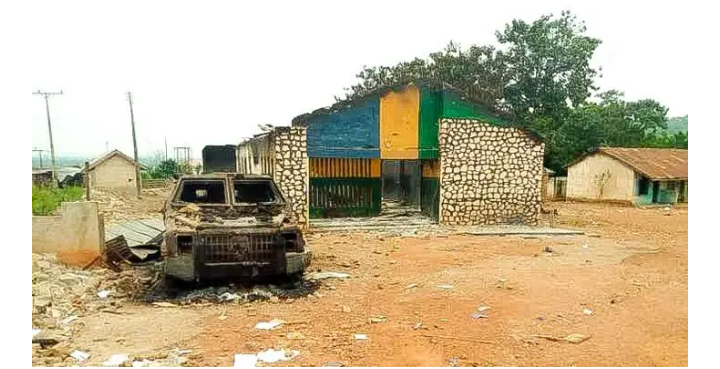