By AnointedInk (self media writer) | 28 days ago

The case of insecurity in the Southeast region is getting out of hand. Residents of the region now wake up with the fear of being attacked by unknown gunmen who have been terrorizing the region for some months now. A few hours ago, a report gathered that there was panic in Umulogho and Isinweke communities in Obowo and Ihitte/Uboma Local Government Areas of Imo State on Friday night after fleeing gunmen ran berserk, killing no fewer than three people. 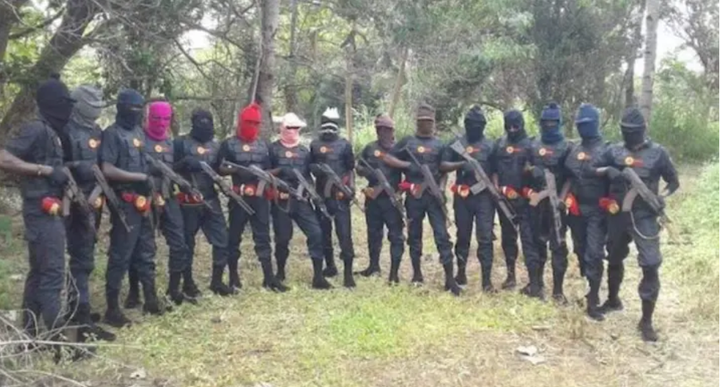 The rampaging gunmen, who operated in about three vehicles, also burnt no fewer than 10 motorcycles and injured an undisclosed number of people. At Umulogho, the gunmen whose mission had yet to be identified as of press time killed three people, specifically at Nwokeisiama junction. The security operatives deployed to the Southeast region have been trying their best to make sure they eliminate these lethal gangs within the twinkle of an eye. However, there is a reason the FG should deploy the newly acquired Armoured Vehicles to the Southeast region to help crush unknown gunmen. Recall how Channel Television disclosed that the Nigerian Army has taken delivery of 60 new VP – 1 Type Tracked Armoured Personnel Carriers manufactured in China to boost the ongoing war against Boko Haram insurgency and banditry in the North-East and North-West. The federal government of Nigeria should also deploy the vehicles to the Southeast region because if the military uses them, they will be able to get rid of these deadly gangs that have been terrorizing the region. The federal government has done a nice job by purchasing this vehicle for the military to make sure those giving the country unrest are eliminated. If the federal government deploys these armoured tanks to the southeast, it will aid in eradicating those unidentified gunmen.