By Yobonews (self meida writer) | 10 days

The Islamic State of West African Province, ISWAP, has released detailed information on how the leader of Boko Haram, Abubakar Shekau, was eliminated. 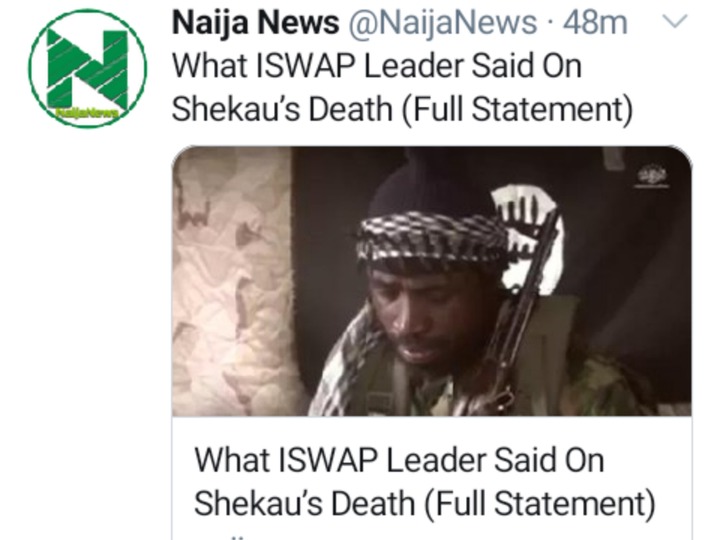 There were claims that the Boko Haram leader was killed on May 19, 2021, by the Abu Musab Albarnawi-led ISWAP. 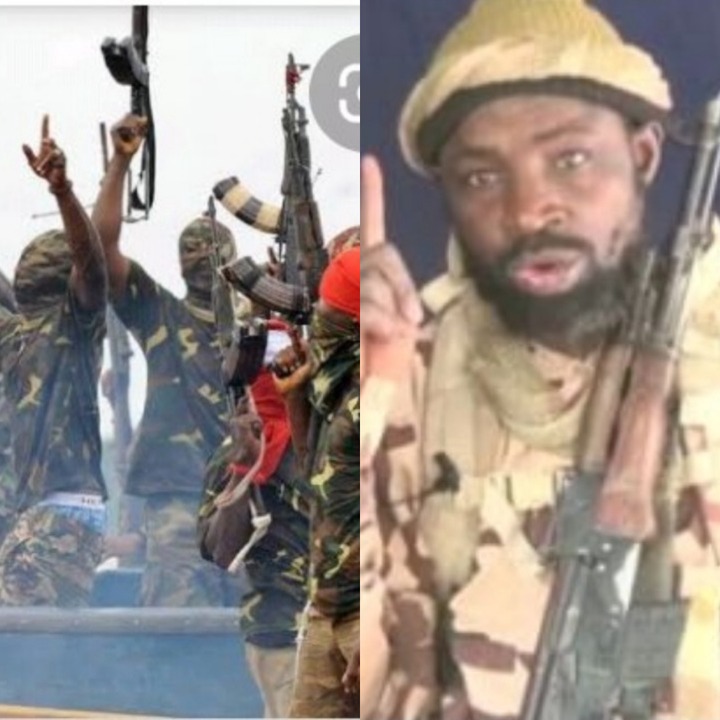 In an internal message, He said the former terrorist leader, who took over after the death of Boko Haram founder, Mohammed Yusuf in 2009, was apprehended “in the most humiliating manner.”

President Muhammadu Buhari has appointed a veteran broadcaster, Balarabe Shehu Ilelah as the Director-General of the National Broadcasting Commission (NBC). 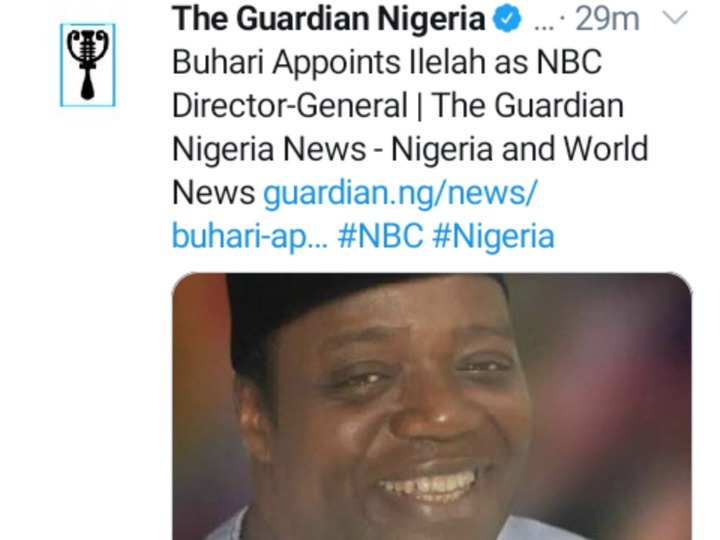 Minister of Information and Culture, Alhaji Lai Mohammed who announced the appointment in a statement on Friday in Abuja, said Ilelah’s appointment is for a tenure of five years in the first instance.

He takes over from Prof Armstrong Idachaba who was appointed on Acting capacity since February 2020 following the suspension of Mallam Is’haq Modibbo Kawu.

Group Threatens To 'Resist Any Protest' In Lagos

A group called Team Lagos has urged Lagos residents to shun the protest planned to kick start at Ojota on Saturday, June 12. 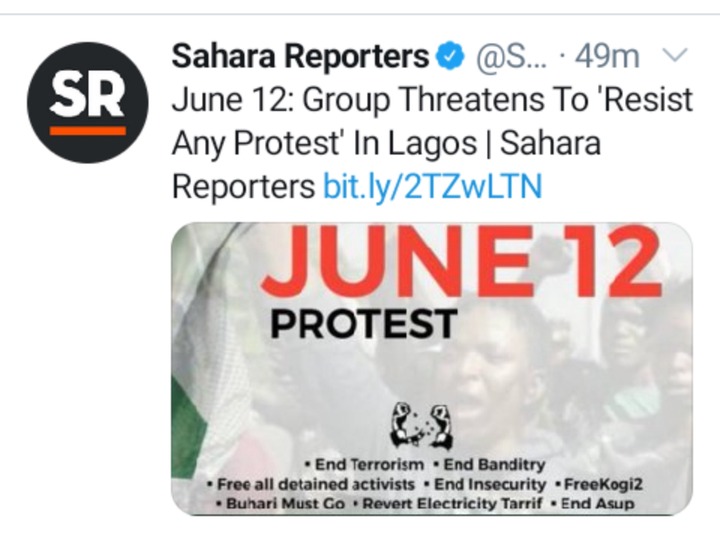 This was conveyed in a statement signed by the team Director General, noting that they will resist any protest across the state.

The group said their objective is to promote peaceful co-existence and security of lives and properties. They appealed against any protest in Lagos to avoid repetition of the #EndSARS experience.

After 8 years as president, I’ll go back to my cows— Buhari

After eight years in office, President Muhammadu Buhari says he will go back to his cows and keep himself busy tendering to them. 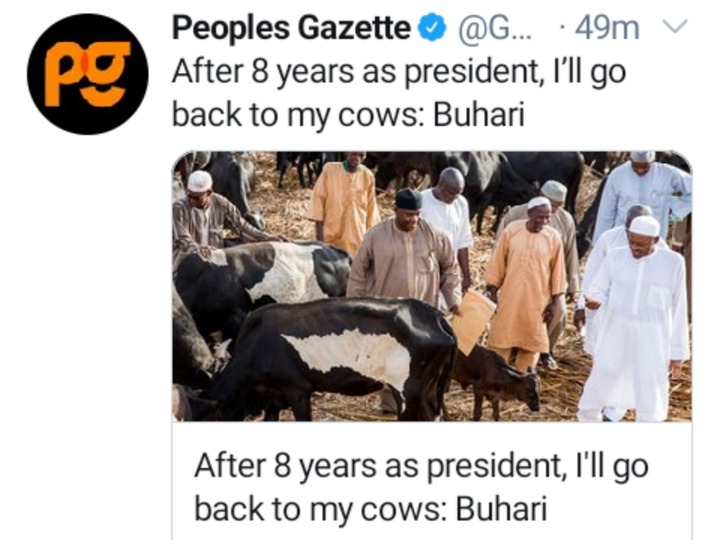 Mr Buhari disclosed that he still kept a farm and “have a number of cattle” that will keep him busy after his crisis-ridden presidency.

“I have never abandoned my farm, and I still have a number of cattle,” he told ARISE TV in an interview on Thursday.

The Federal Government has commenced the bidding process for the sale of recovered and forfeited assets from the EFCC. 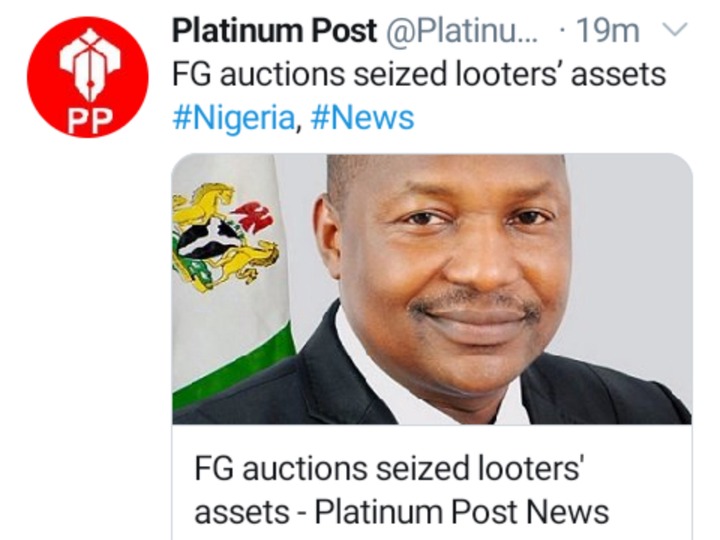 The Office of the Attorney General of the Federation and Minister of Justice and the Inter-ministerial Committee set up by the government to handle sales of the assets under the Ministry of Justice opened the bid for the sales of the assets in Abuja on Thursday. This was disclosed in a statement issued by the National Association of Auctioneers.

President Buhari Approves Team To Engage With Twitter Over Suspension