OPINION: What Buratai Meant When He Said That Boko Haram Has Been Defeated

By ZubbyDWriter (self media writer) | 1 month ago

Nigerian Ambassador to the Benin Republic, Lieutenant General Tukur Yusufu Buratai (Rtd), has stated that Boko Haram has been defeated by the Nigerian Army. He stated this while he was commending President Muhammadu Buhari for his support to the Nigerian military.

However, a report from Premium Times has disclosed that some armed men suspected to be members of Boko Haram recently attacked a Nigerian military base in Katarko village in Gujba Local Government Area of Yobe State.

Apparently, it is of no doubt that the above report from Premium times clearly contradicts the claim of Buratai that Boko Haram has been defeated. 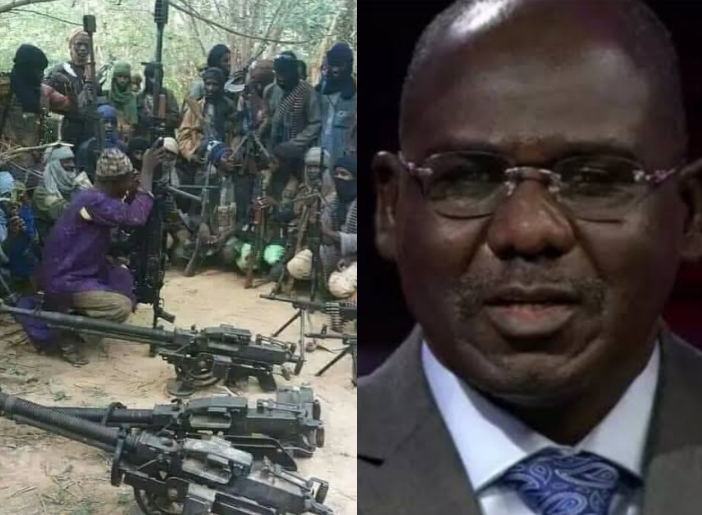 On this note, this article wishes to highlight from the opinion of the writer, what Buratai meant when he said that Boko Haram has been defeated while complimenting President Buhari for his efforts.

Suggestively, Buratai was only portraying the high level of success the country has recorded so far in the fight against against Boko Haram Terrorists. Remember that his compliment was accompanied with a highlight on how the country can end insurgency in the Northeast. This is clearly designating that his statement meant that Boko Haram has been technically defeated and needed to be totally defeated with his advice. 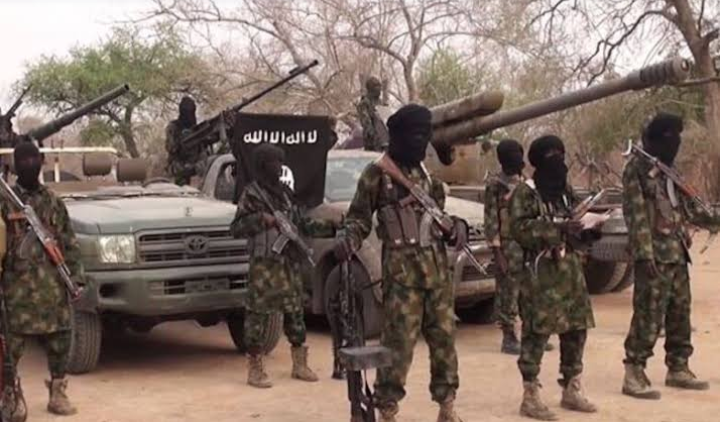