By Rasheeed (self media writer) | 22 days ago

For more than a decade, the dreaded Boko Haram terrorist organisation has been actively carrying out multiple attacks on civilians and security personnel across the country. Ever since the group emerged, significant economic sabotage and underdevelopment have been recorded especially in the northeastern region of the country. Their violent attacks have led to the closure of some schools, stoppage of services and disruption of peace and business enterprises in the affected communities. The federal government is actively supporting the Nigerian troops in their fight against the dreaded terrorist organisation. Significant successes are being recorded lately as a result of renewed plans and strategies adopted by the security forces.

Life In The IDP Camps 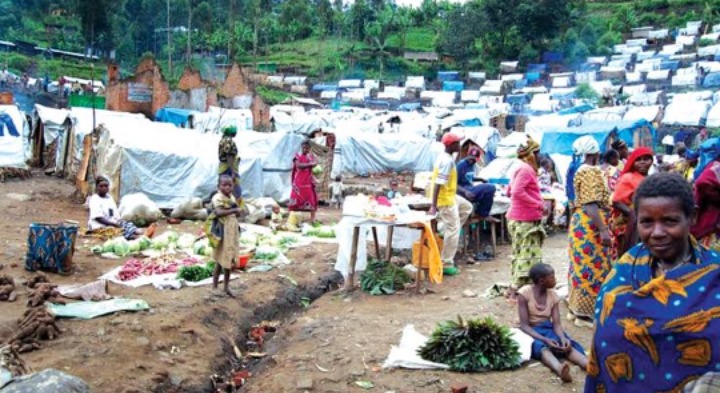 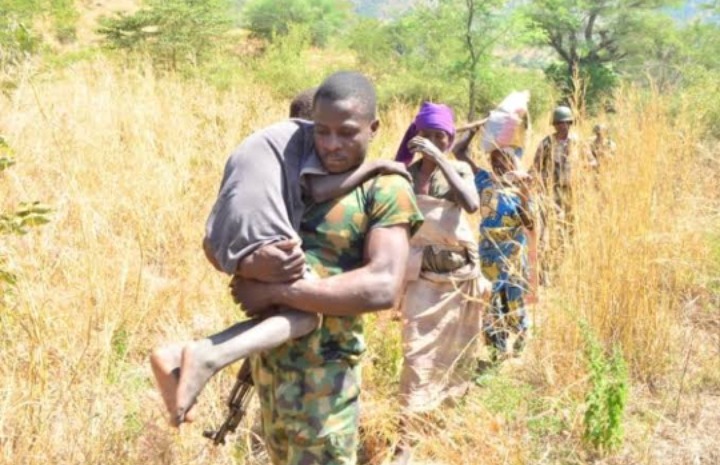 The federal government in collaboration with some states government and non-governmental organizations provided temporary shelters to people affected by the insurgency. These people were forced to abandoned their ancestral homes and leave behind their farmlands and means of living. Such is the story of most people living in the camp across multiple states. 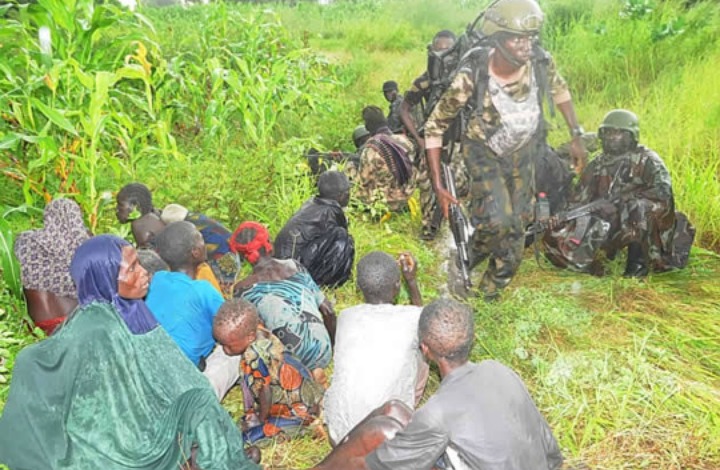 Some charity foundations and other non-governmental organizations are providing relief materials and food to those displaced by the insurgency. This helps in reducing their hardship in the camps. 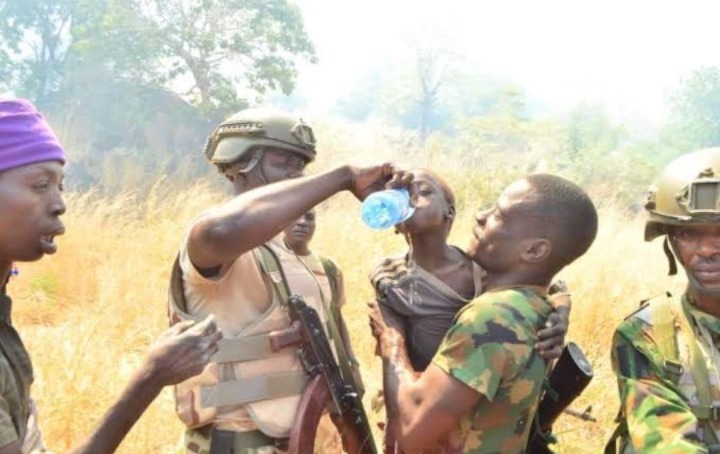 As a result of their incessant attacks, the Borno state government had to temporarily close some schools and other government facilities located in remote areas. Bridges linking towns, schools, hospitals and security outposts were attacked which led to massive underdevelopment in the region. Now that the strength and capabilities of the terror group have been technically decimated, developmental projects are being carried out to improve the economic growth and stability of the northeastern region of the country.

Signs Of Development And Growth After Years Of Hardship 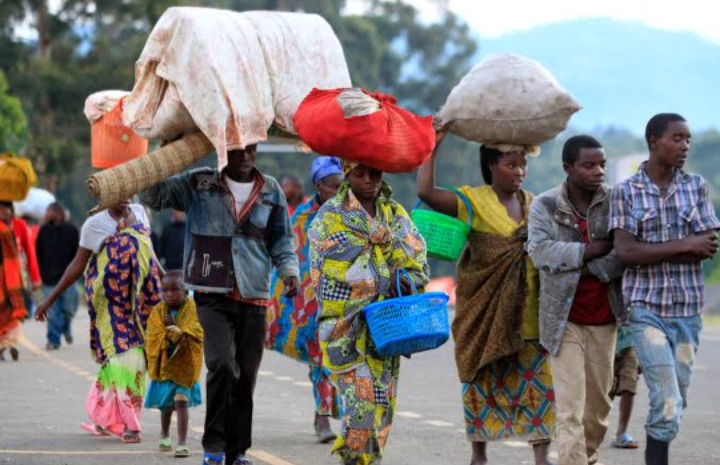 The federal government has established a new agency named Northeast Development Commission. This agency is saddled with the responsibility of redeveloping the region and promoting the economic strength of the people. Various programs are being carried out by the agency to boost human capital development. 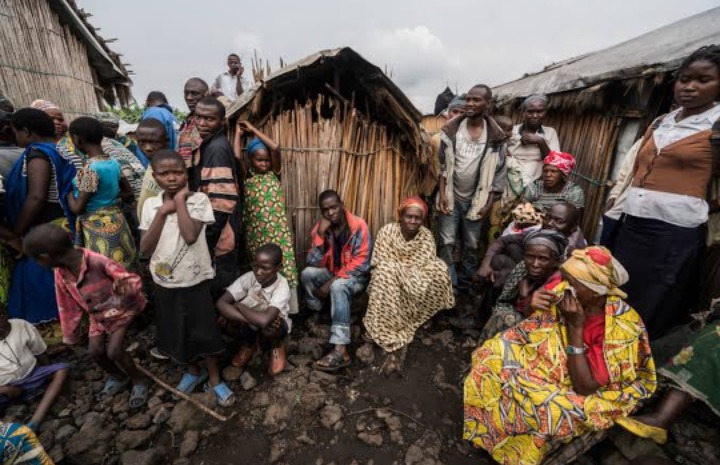 The administration of President Muhammadu Buhari has collaborated with the Borno state government to repatriate Nigerians who are displaced to the neighbouring countries as a result of the insurgency. The rehabilitation and resettlement plans are being implemented by the federal ministry of Humanitarian Affairs, Disaster Management and Social Development.

For Couples: 6 Things That Destroy Many Relationships Today

Special town built at foot of Mt. Qomolangma to benefit mountaineers and tourists