By DesOjum (self meida writer) | 1 months

Below are some news that are making the headline today.

∆ Police Arrested Two Northerners In Imo Over The Recent Attacks On Security Men In The State. According to Sahara Reporters, two persons whose names are; Godwin Danladu and Bamaiyi Gada have been arrested in the state.

The report said, the two suspects, who are from the North-West region of the country were arrested for having connection with the recent attacks on policemen and their stations in the state. One AK-47 rifle, and Army uniforms were reportedly recovered from the suspects.

∆ Nigerian Army Has Responded To Story That, Boko Haram Shared Ramadan Packages To Residents Of Yobe And Borno State. 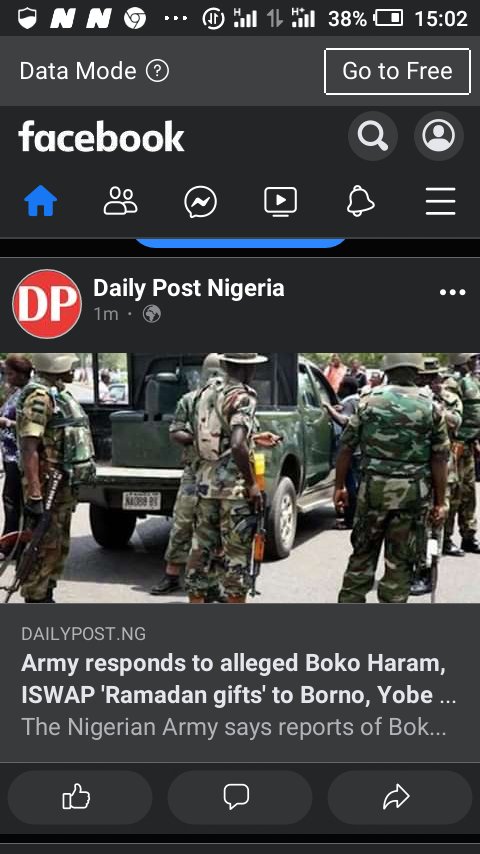 According to the Army through the Director of Public Relations (Brigadier General Mohammed Yerima), the story of Boko Haram sharing Sallah packages to residents of the two states is not true. He said, the report was maliciously designed to mislead the public.

According to Brigadier General Yerima, the report did not mention the exact places where the alleged gifts were shared to the people in the states. He further explained that, the Army authority have found out through investigation that, some of the photos used in the story were photoshopped, and should not be regards as anything serious. 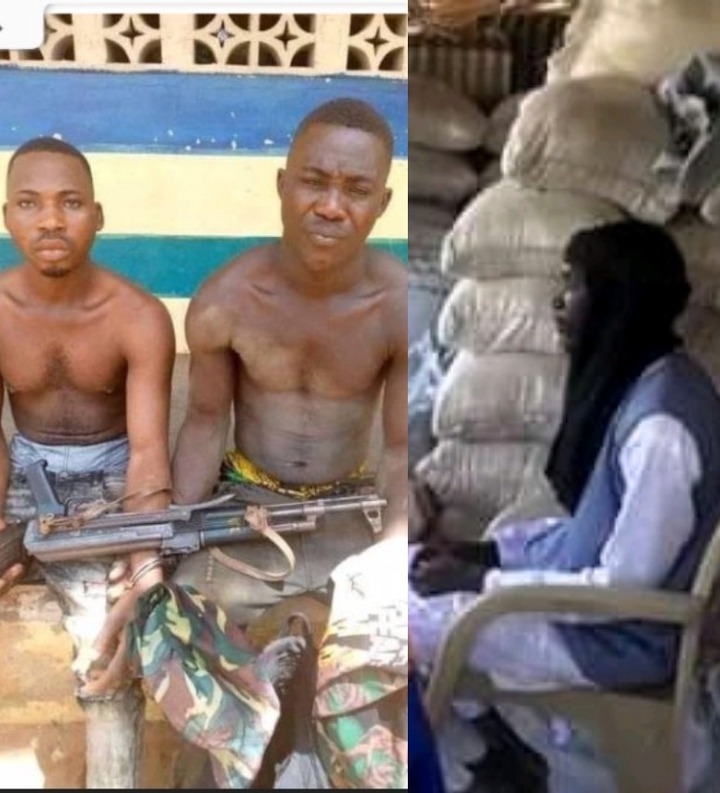 The current efforts of the National Drug Law Enforcement Agency (NDLEA) in which a lot of drug pushers are being arrested, has caught the attention of the president. President Buhari reportedly hailed the effort of the agency in trying to keep Nigeria free from dangerous drugs.

The president assured NDLEA that, the federal government will strengthen them for better performance. (Source: AIT online)

You are free to react to these headlines in the comment section of this write-up. Thanks for spending your time with us!

"What Is Wrong With This Man, Gumi May Set Nigeria On Fire, How Can He Say This And Walk Free"- Reno