Security issues are one of the topics that the public is constantly discussing. This is due to the terrorism perpetrated by Boko Haram members across the country in addition to the violence perpetrated by the bandits. It may be said that Boko Haram's influence in Nigeria has diminished due to the drastic measures taken by the security agencies. But one of the main concerns of the public at the moment is the activities of the bandits. 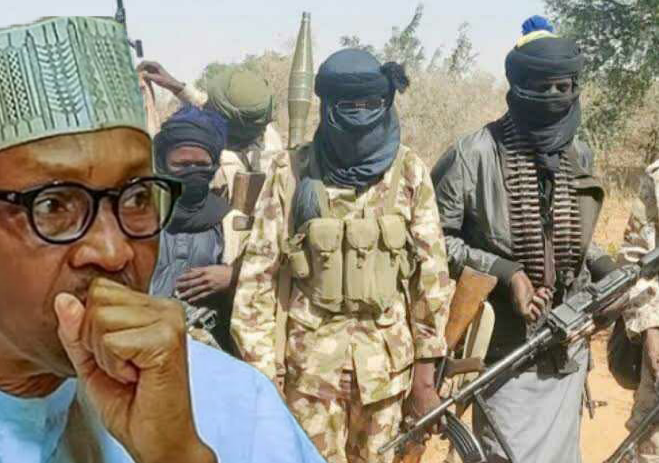 The public has repeatedly called on President Muhammadu Buhari to declare bandits as terrorists which will allow the security agencies to dismantle them in little time as they did to ISWAP and Boko Haram. The public continues to marvel at the government's failure to respond to the call despite frequent bandits attacks in the country. but some members of the public have blamed the failure of their calls on governors in the north for failing to put mass pressure on the federal government.

In my opinion, the governors are not to blame for this because they are showing great efforts to solve the problem in their respective states. Furthermore, two governors have fabricated the federal government to declare the bandits as terrorists, which can make them happy and even praise the president. 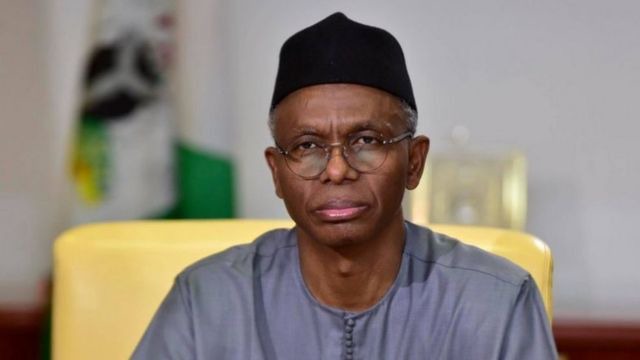 Kaduna State Governor Nasir El-Rufai has been one of the few people in the country to condemn the bandits actions of shedding public blood and destroying the Nigerian economy. If you recall, three days ago, there were reports that El-Rufai asked the federal government to declare bandits and insurgents as terrorists, which would allow the Nigerian military to attack and kill the criminals without any major consequences in international law. Moreover, El-Rufai repeated the call when reports emerged that some suspected bandits had attacked and destroyed a train station in Kaduna State. 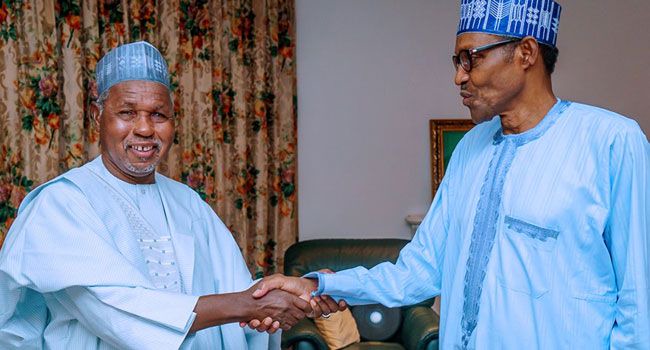 Aminu Bello Masari, the governor of Katsina State, has become one of El-Rufai's men in the fight against bandits. It can be said that Masari's views are higher than those of the Kaduna governor because he has called on the federal government to impose a state of emergency in states facing the threat of bandits.