By FarukAbk (self media writer) | 6 months ago

A camera footage captured the terrifying moment rockets landed near the presidential palace during Eid-El-Kabir prayers in Kabul, Afghanistan. The thunderous sound of the explosion was felt in the prayer ground where the President and other dignitaries were offering prayers.

The video footage showed as top security personnels stood up to access the situation while Ashraf Gani, the President of Afghanistan, continued to observe the Eid rituals. 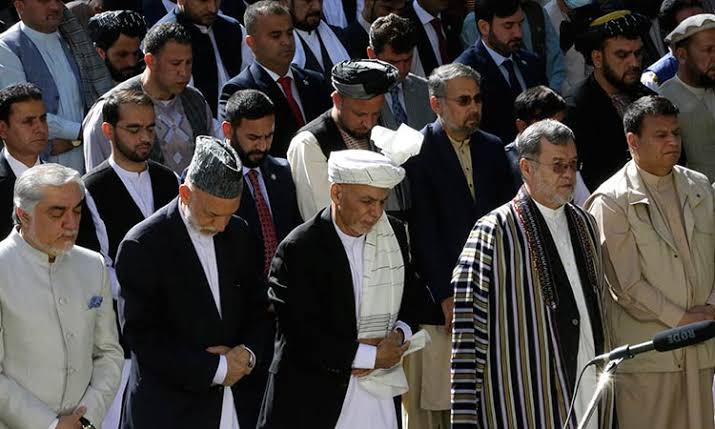 The Afghan government confirmed the attack. However, it disclosed that no injuries or casualties were recorded as a result of the explosion. He noted that the rockets landed outside "Green Zone", the area where the presidential palace and United States embassy is situated, The Reuters reported.

Fingers were pointed at the Taliban terrorists group. However, the group denied responsibility for the rocket attack. While the Islamic State Of Iraq and the Levante, known as ISIL, claimed responsibility. They disclosed it in their Telegram channel, which was monitored by Al-Jazeera.

This was not the first time President Ashraf Gani's palace is targeted by terrorists in Afghanistan. On June 25, 2013, Taliban fighters attacked the presidential palace from the eastern gate during a press conference. 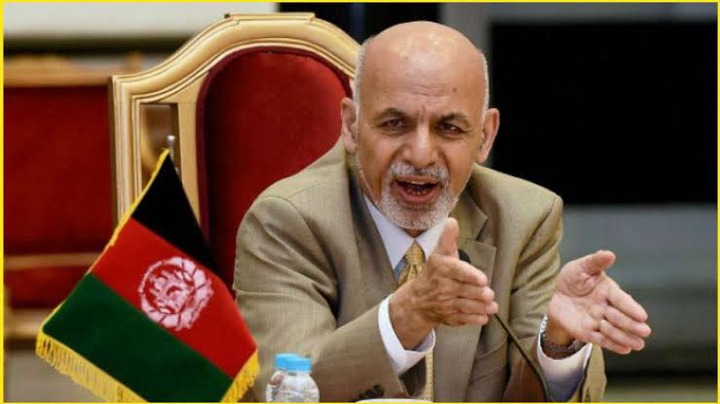 Suicide bombers had detonated their explosives before three to four fighters engaged security guards in a gun duel that lasted an hour and thirty minutes. 11 persons lost their lives in the incident. The casualties were later identified to be 3 of the palace security guards and eight of the Taliban fighters.

The recent attack on Tuesday, 2020, on the presidential palace has shown that terrorists have little or no regards for the Holy Islamic. 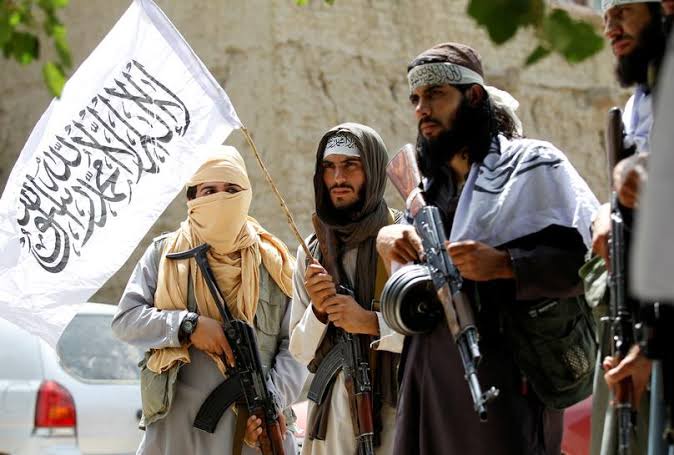 After the incident, President Ghani Ashraf addressed the nation in a live broadcast. The president spoke about the Taliban. He condemned the group, saying they were not ready for peace talks, France24 reported.

This attack is coming days after the US and NATO withdrew their troops from the Asian country.