Top 7 Secrets of The United State of America

Here are top 7 secrets the United States of America would never talk about. They are secrets that define the nation. 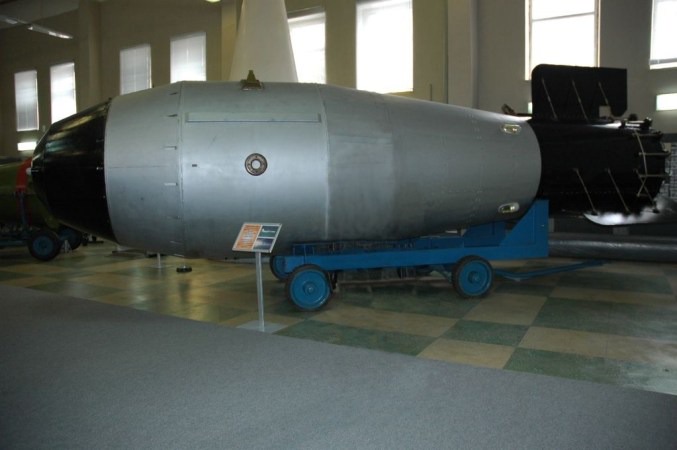 In 1968, a US B-52 bomber carrying four hydrogen bombs crashed in Greenland, the US government claimed to have recovered all radio active materials. But in 2008, there were revelations that one of the bombs may still be somewhere in Greenland. 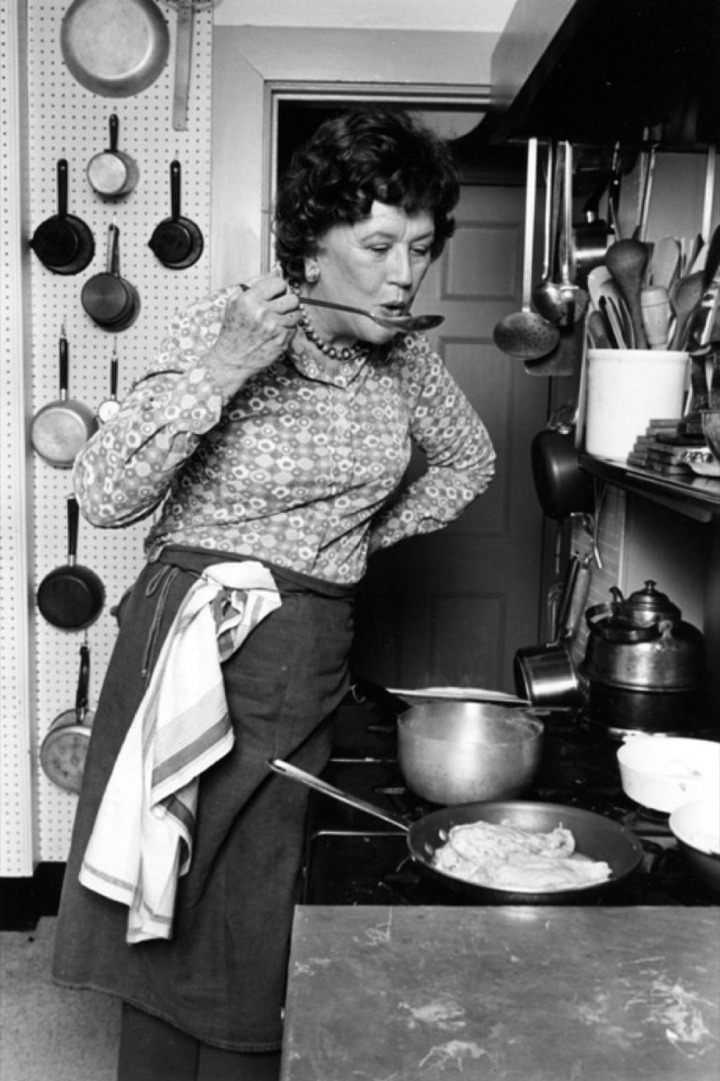 Julia Child is known worldwide as an American chef and TV host. But no one can ever think she worked for the Office of Strategic Services, which later became the 'CIA'. During the world war II, she helped the US develop shark repellent to protect navy men in shark-infested waters. 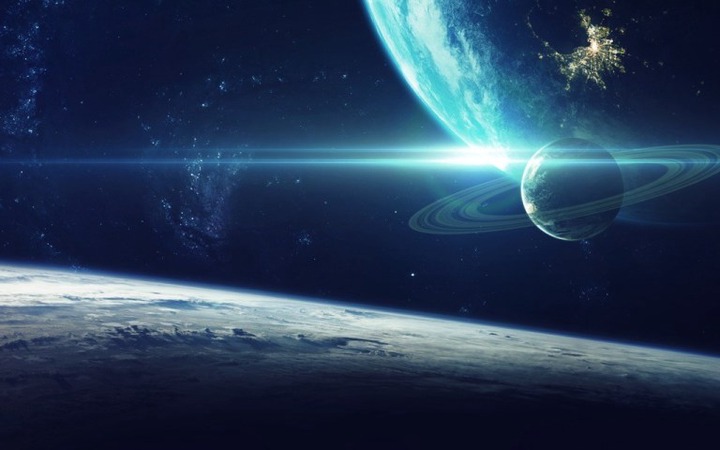 The us air force X-37B has been in orbit around the earth since 2010. It is 29 feet long and no one, except the US navy, knows its purpose or what its doing there. There are speculations that its a battle ship of some kind with the capacity to capture or shoot down enemy satellites. 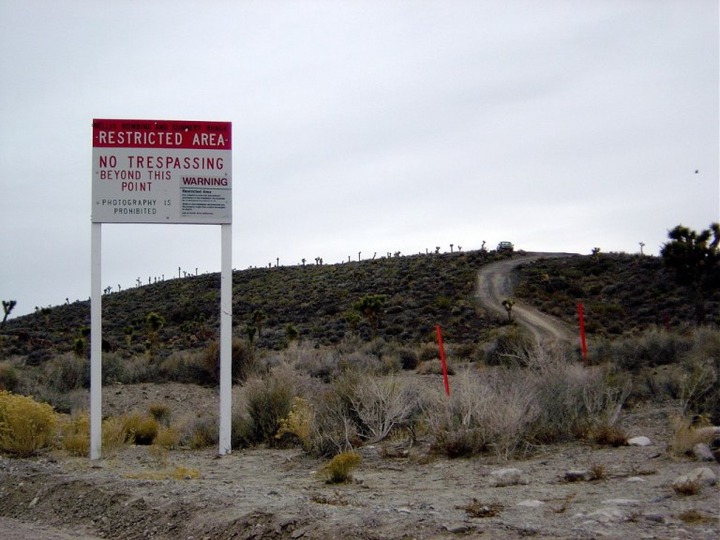 Located in the middle of the Nevada desert, 83 miles outside Las Vegas is probably the most famous military base in the US. Until 2013 the CIA never admitted that a place like Area 51 existed,the only information released is that the base is used to test spy planes but there have been wild rumours of the US storing extraterrestrials And crashed Alien somewhere in the facility. 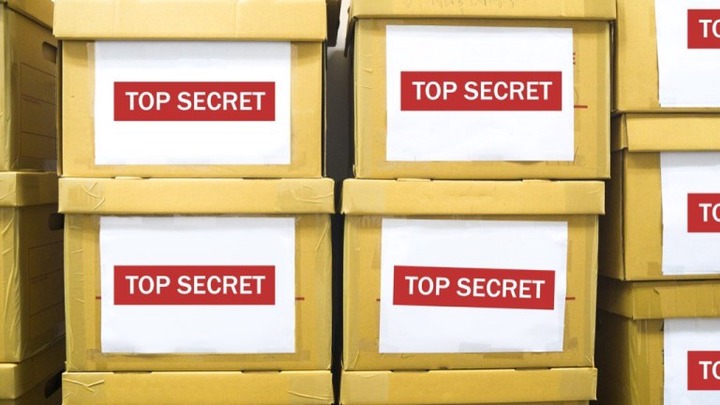 The CIA could have been engaged in wrongful torture of suspected criminals for years, according to a Senate Report released in 2014. They called it "enhanced interrogation techniques". 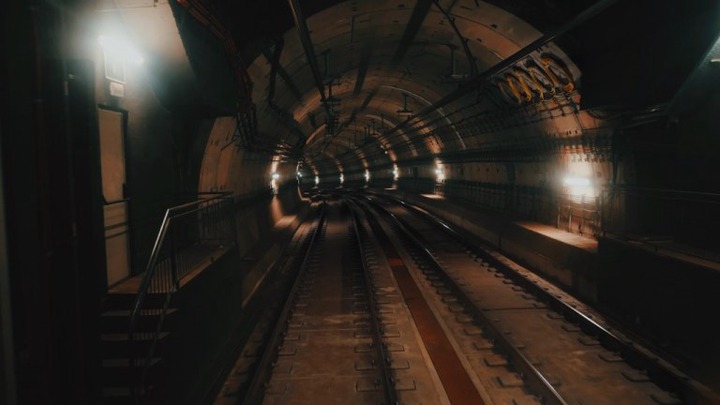 Though it is now abandoned, President Franklin D. Roosevelt, in order to keep his sitting on a wheelchair from the public, he used a secret station that was never listed on Any train map rather than stopping at Grand Central Station. The station was also used by wealthy travelers and high profile politicians who wanted to enter and exit New York without being noticed. 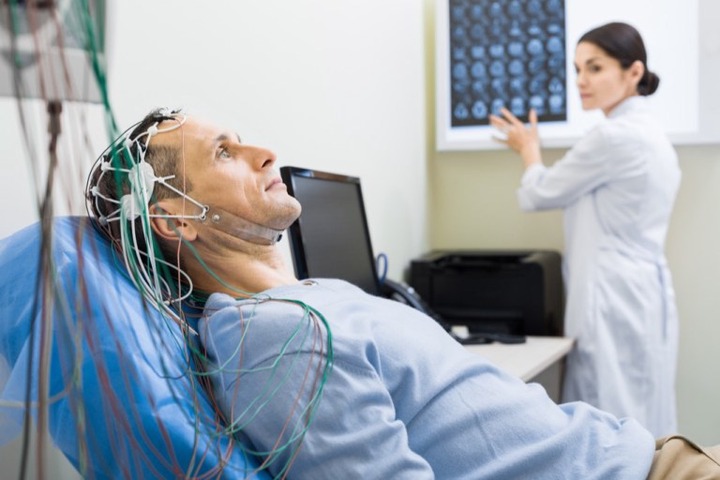 The CIA attempted to discover whether drugs and hypnosis can be used to control peoples minds, In order to turn them into unwilling assassin's for the CIA. The top secret research program was named Project MK-ULTRA. But to their dismay the LSD only makes people want to listen to 45 minute guitar solos.