The Man Who Led The First Military Coup In Nigeria

Patrick Chukwuma Kaduna Nzeogwu was a Nigerian military officer and revolutionary who played a leading role in the first military coup d'etat of January 15 1966, which overthrew the First Nigerian Republic. Nzeogwu was born to Igbo immigrant parents who lived in Kaduna. He got the name “Kaduna” from his fellow military officers because of his love for the town. 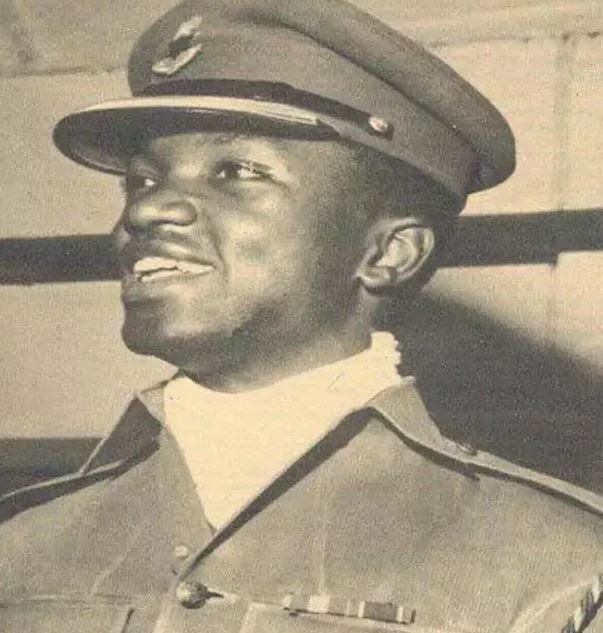 In the early hours of 15th January 1966, under the pretext of an internal security exercise, the coup plotters seized control of Government buildings in Northern and Western Nigeria. The premiers of both regions were murdered as well as the Prime Minister and numerous Army officers.

Despite the assassination of many Nigerian leaders, the coup was still a failure because Nzeogwu was unable to seize total control of the military force across the country. The coup served as an opportunity for senior military officer, General Aguiyi Ironsi, who stepped in and seized the opportunity of establishing himself as a vocal leader in the midst of the mayhem caused by the ongoing bloody coup. 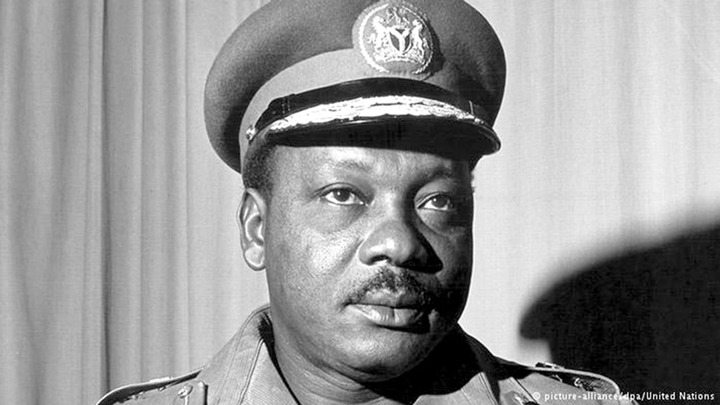