Opinion: As More Yoruba Kings Return From 'Hibernation', The End Of Herdsmen Carnage Is Imminent

By CIMTHOGwrites | self meida writer
Published 21 days ago - 20172 views

For the meantime, stories about the killer herdsmen carnage and the historic deeds of Chief Sunday Igboho, a local warrior and Yoruba freedom fighter, has been ravaging the media like a thunderstorm. As you all know that are agitations from different quarters that the killer herdsmen should be declared terrorists according to the world's terrorist index, many high profile persons, including politicians, high chiefs and kings in Yorubaland have not spoken a word. 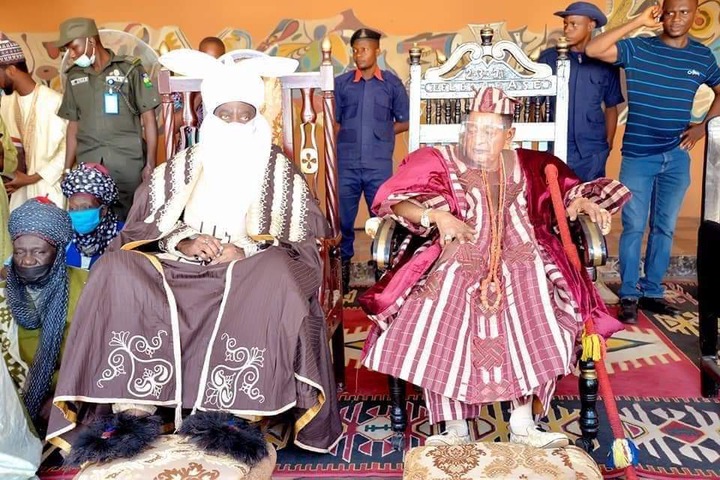 If you can remember, it was as a result of the nonchalant attitude and insensitivity of the government and paramount rulers to the plight of their people is one of the reasons why Sunday Igboho rained curses on them and called them unprintable names, a few days ago. However, after much pressure from the public and media, it seems the Southwest is in the top gear to find a lasting solution to the age-long crises between farmers and killer herdsmen.

Recently, more traditional rulers in Yorubaland have woken up from their hibernation and have spoken up. Not forgetting that the Alaafin of Oyo, through his letters to the president and support for Igboho, is a front line warrior in the struggle to end the Fulani herdsmen carnage, more paramount rulers have risen to the occasion to save their people from the herdsmen carnage. 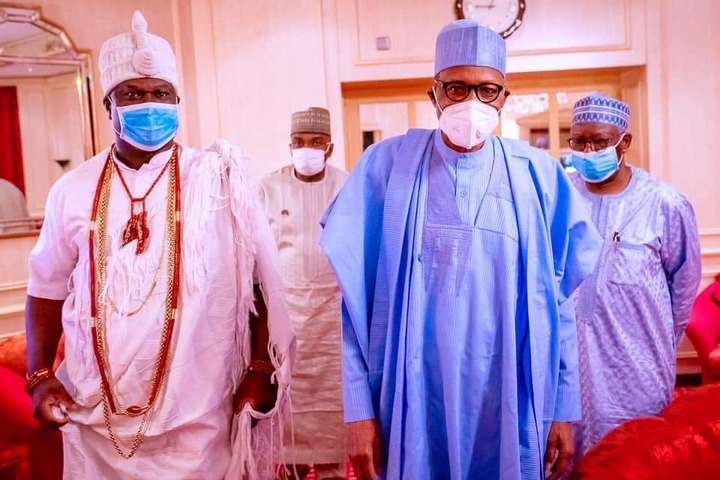 After the feud between Ooni of Ile Ife and Sunday Igboho that raised an eclectic mix of reactions from people, where the monarch was publicly accused of being a Fulani slave and anti-Yoruba freedom, the king has declared his support for Subday Igboho.

Without forgetting the statement of the Awujale of Ijebu land, that any Yoruba monarch at this time, that is not supporting the Igboho's mission to free Yorubaland, is a "bastard", it is also important to note the contribution of the Olowo of Owo who said that " enough is enough". 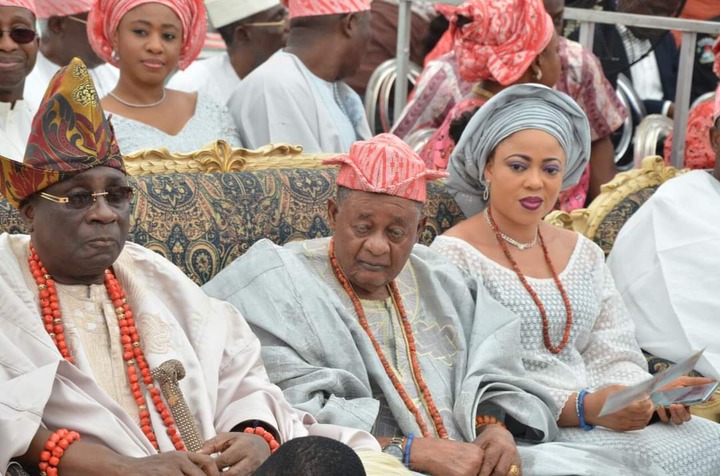 For me, it's crystal clear that the end of the herdsmen carnage is imminent as more paramount rulers of the Yoruba return from hibernation.

Dear reader, this is the season of redemption you should identify with. Be part of the struggle.

beautiful quotes code for mtn beta talk jumia tracking nigeria peace corps bill what are legumes
Opera News is a free to use platform and the views and opinions expressed herein are solely those of the author and do not represent, reflect or express the views of Opera News. Any/all written content and images displayed are provided by the blogger/author, appear herein as submitted by the blogger/author and are unedited by Opera News. Opera News does not consent to nor does it condone the posting of any content that violates the rights (including the copyrights) of any third party, nor content that may malign, inter alia, any religion, ethnic group, organization, gender, company, or individual. Opera News furthermore does not condone the use of our platform for the purposes encouraging/endorsing hate speech, violation of human rights and/or utterances of a defamatory nature. If the content contained herein violates any of your rights, including those of copyright, and/or violates any the above mentioned factors, you are requested to immediately notify us using via the following email address operanews-external(at)opera.com and/or report the article using the available reporting functionality built into our Platform 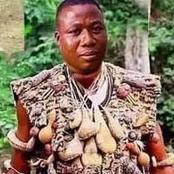 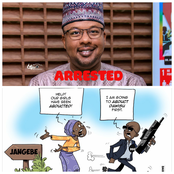 Opinion: If only Sunday Igboho and the ESN group can be arrested then the chaos in Nigeria will stop 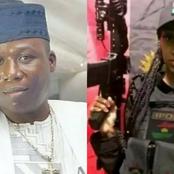 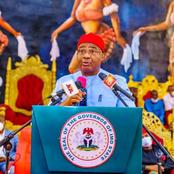 The attempted arrest on Sunday Igboho was from his enemies in the power arena of the country:opinion 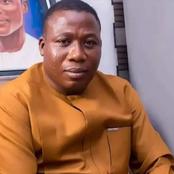 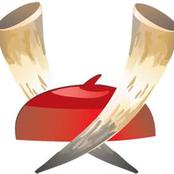 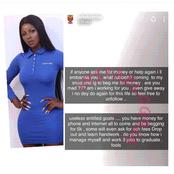 Opinion: Sunday Igboho is behaving like a tout and he needs to be arrested by Security Operatives 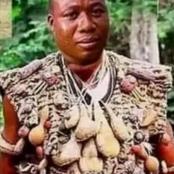 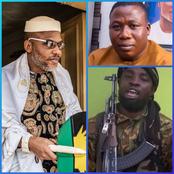 Northern Elders Blows Hot! See What They Finally and Ultimately Said about Buhari and Bandits 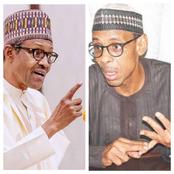