By Toptrendsmedia (self media writer) | 10 months ago 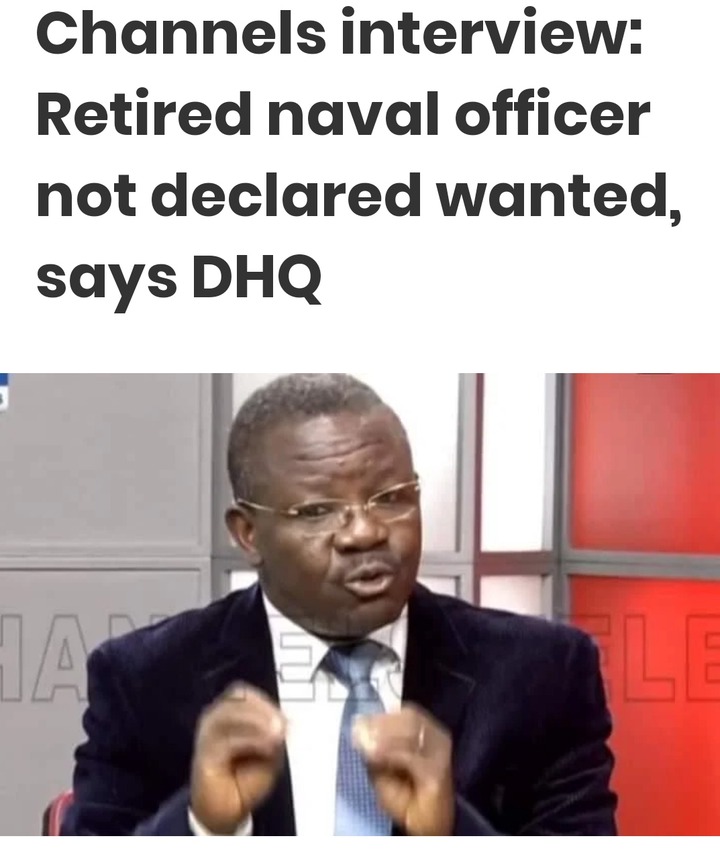 The Defence Headquarters (DHQ) has denied declaring Kunle Olawunmi, a retired commodore in the Nigerian Navy, wanted over his comments during a recent interview with Channels Television.

Speaking when he featured on Sunrise Daily, a Channels Television programme, on Thursday, Olawunmi had alleged that some government officials were involved in sponsoring insurgency.

The former naval officer, who is currently the head of the department of criminology and security studies at Chrisland University, alleged that some insurgents arrested had mentioned the names of persons presently in government as their supporters. 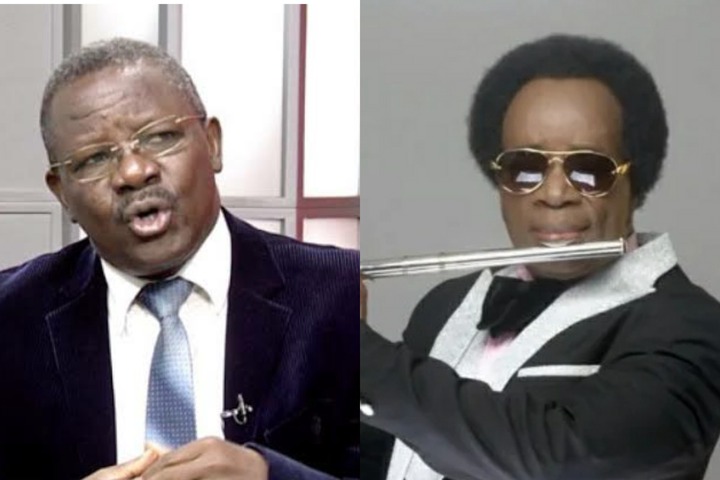 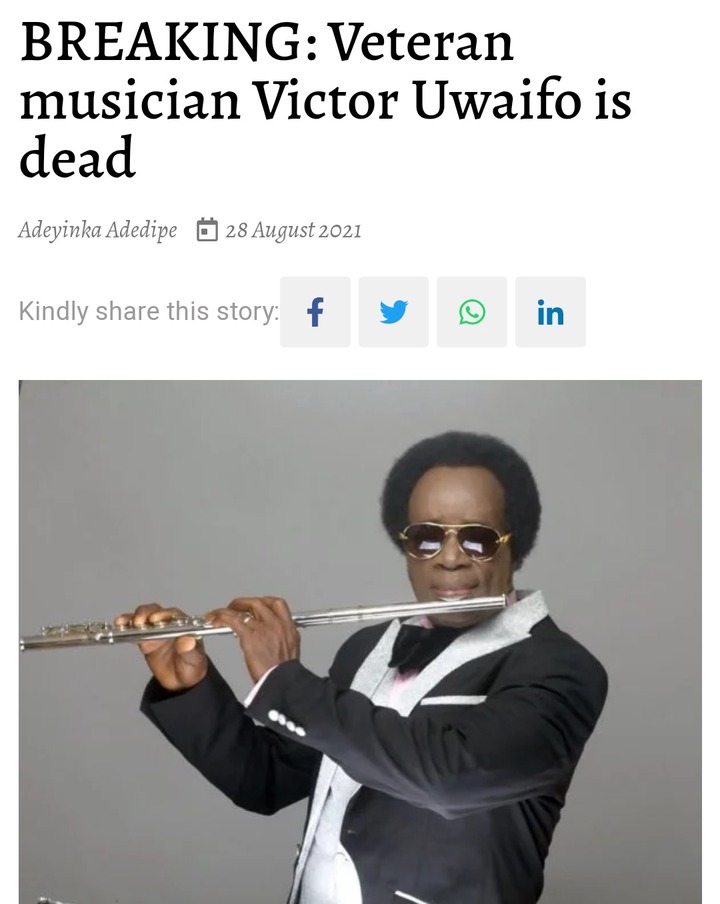 Legendary highlife musician, Sir Victor Uwaifo died on Saturday at the age of 80 in Benin.

The music icon whose tracks “Joromi” and “Mammy Water” were hits till his demise, was a multi instrumentalist and a renowned virtual artist.

One of his children, Uwaifo Peter de Rock, broke the news of the demise of the Professor of Visual Arts at the University of Benin on his social media page on Saturday evening. 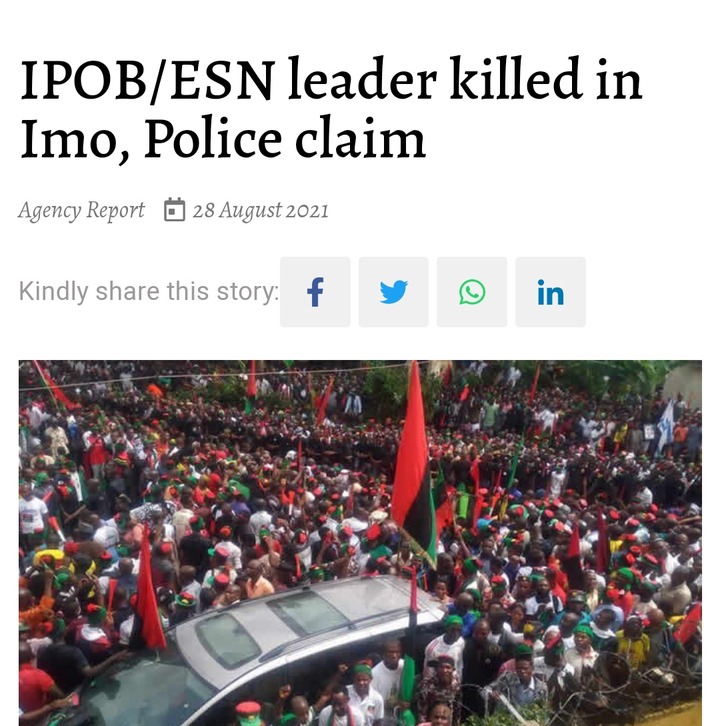 The Imo State Police Command says that it has killed leader of the Eastern Security Network, the paramilitary organisation of the proscribed Indigenous People of Biafra, a pro-Biafra separatist movement.

Police did not disclose the identity of the ‘neutralised’ ESN leader.

It, however, stated the arms and ammunition, as well as other items allegedly recovered from the suspects’ camp.

The command made this known in a Press statement. 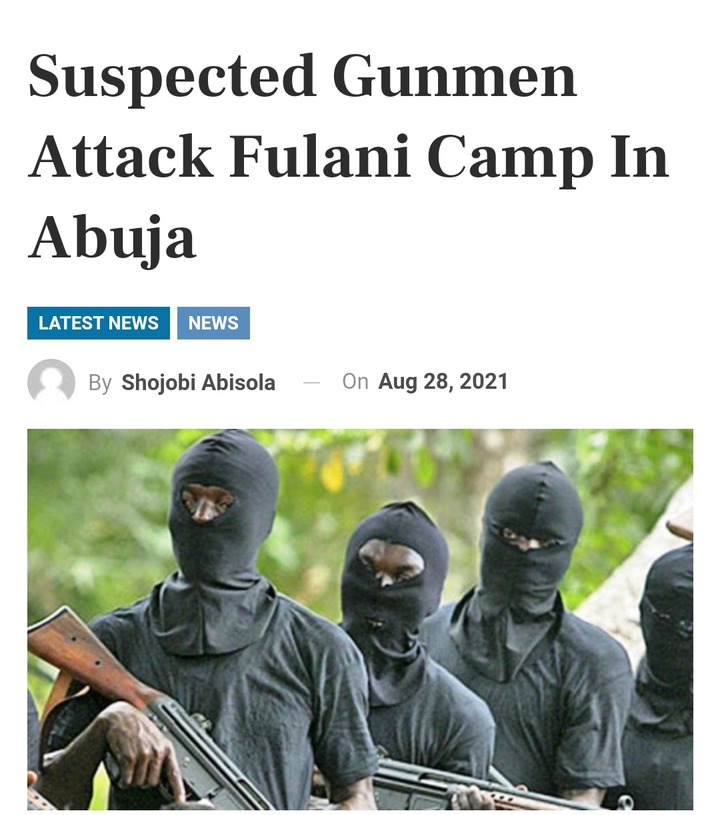 According to the reports, the incident occured on Friday morning when the gunmen invaded the area, killed one herder and injured others.

Mohammed Usman, secretary, Gwagwalada chapter of the Miyetti Allah Cattle Breaders Association of Nigeria (MACBAN) said that the incident has triggered tension in the camp over fear of more attacks. 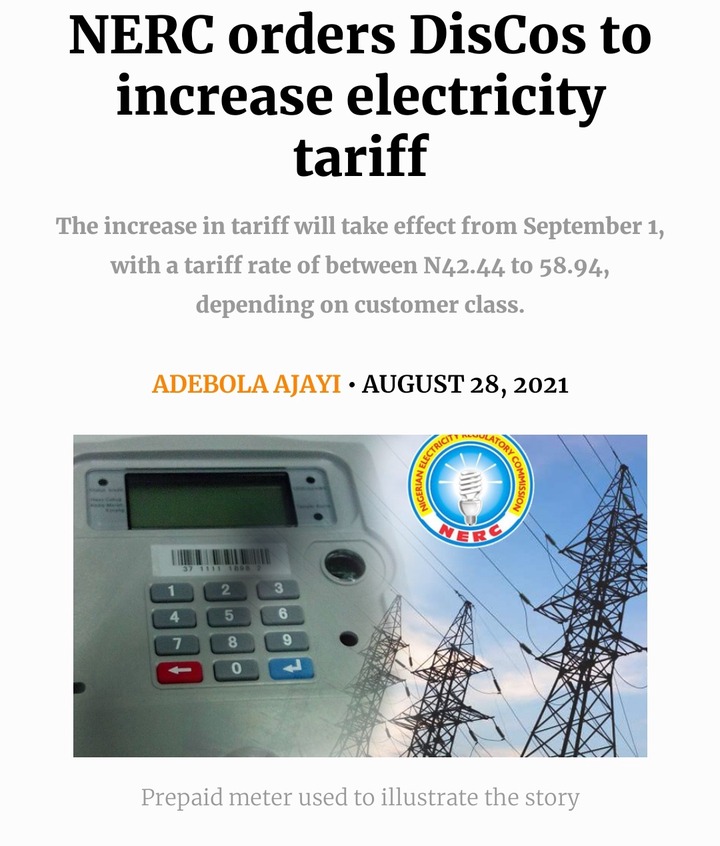 In a memo issued on August 25 the Eko Electricity Distribution Company, notified their customers that the increase in tariffs will be implemented on September 1.

Signed by Olumide Anthony-Jerome, General Manager of Loss Reduction at EEDC, the company stated that it had the approval of NERC to increase it’s tariff rate from between N42.44 to 58.94 depending on customer’s class, the Nation. newspaper reports.