By ohonsiwrites (self media writer) | 2 months ago

As insecurity and its agents continue to threaten both the integrity and unity of NigerIa, especially in recent times, there have been calls by members of the public to declare bandits as terrorists like the Boko Haram/ISWAP members. This is due to the fact that they (bandits) do not only tread along the same path as the latter; but with the magnitude of evil they now orchestrate, it is no longer clear which of the two groups of criminals is presently more terrifying. Yet, it is of note that even many high profile NigerIans such as states' governors, Senators, House of Representatives Members, among others have been clamouring that the elements of banditry should be pronounced as terrorists. 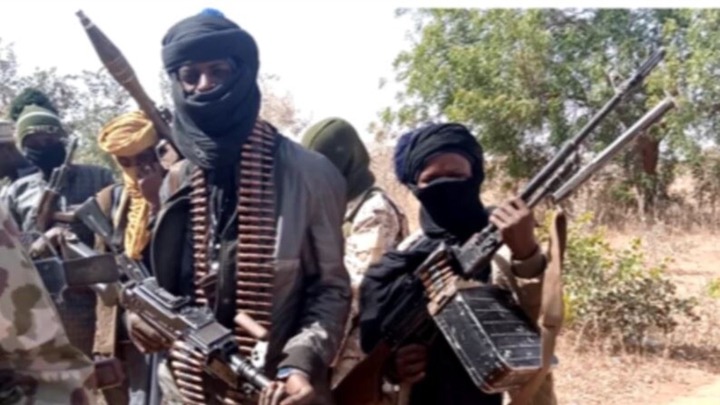 But despite the public outcries, one can not really blame the presidency for its refusal to reckon bandits as terrorists for two cogent reasons, among others. And the twin reasons are because they have neither threaten to disintegrate the country, nor are they operating with a particular name. For instance, Boko Haram and ISWAP are the names of the Militias who are fighting to oust the government of NigerIa. Another example is the Taliban terrorists who overthrew the legally recognized government of Afghanistan a handful of months ago.

However, Sheikh Ahmad Gumi, a popular Isamic clergy who has always advocated against every idea that stands against bandits has recently warned that NigerIa would end if they (bandits) should be declared as terrorists. And in his new speech, the former senior Army officer has raised five thought-provoking points which are as analysed below: 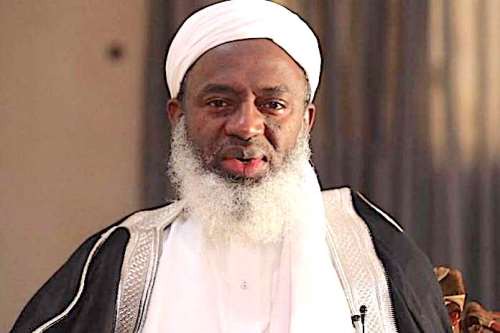 1.) For the first time, he admitted that the bandits in the North-West are committing acts that are not different from those of terrorism "because wherever innocent people are fatal victims," according to him, "it is pure terrorism." This assertion is quite different from his previous stance that the purely evil elements were not criminals.

2.) He cautioned that if the criminals are declared as terrorists, foreign jihadists who are also terrorists would start supporting them. And as a result of this, the massively unemployed youth would be easily recruited with the excuse that they are being used to fight holy war (Jihad).

3.) If number '2' above should happen in the North-East and North-West, with the IPOB and Yoruba Nation secessionists agitating in the South-East and South-West respectively, NigerIa will eventually collapse.

4.) Like he is already dissuading bandits against acts of insecurity, an Igbo and Yoruba clergy should also try talking sense into the IPOB members and Oduduwa Nation seperatists respectively.

5.) The country is being embattled because it has been hijacked by semi-illiterates and half-baked tribal heroes who have nothing to offer besides promoting tribal xenophobia. He said that such ones are always seated in their homes from where they make comments that only rekindle the fire of ethnic jingoism and bigotry. 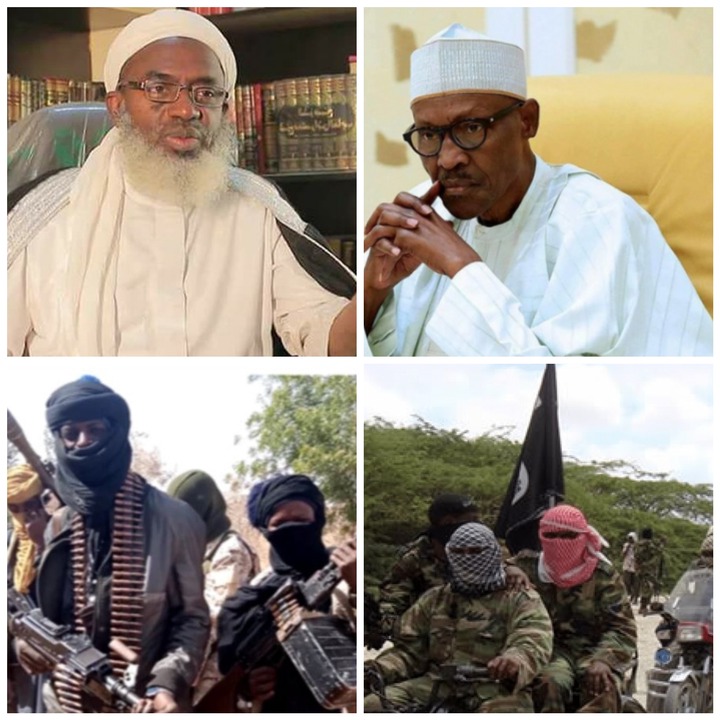