After Nigeria Military Vowed To Deal With Terrorists, Check Out What Boko Haram Did In Yobe

By Oluwapolycarp (self meida writer) | 29 days

Barely 24hours after the Chief of Defence Staff, Maj.-Gen. Lucky Irabor said that the Nigerian Army would neutralise all non-state-actors (terrorists) in the forests, the dread Boko Haram terrorists group have reportedly attacked a community in Yobe state.

Irabor made the statement known while speaking at a one-day National Defence and Security Summit in Abuja on Monday. According to him “all illegal occupants of communities, forests and countryside would be targeted to stabilise the country.” 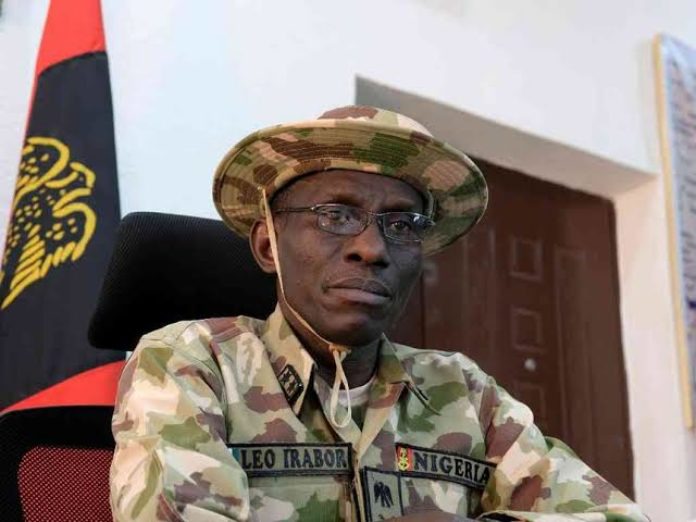 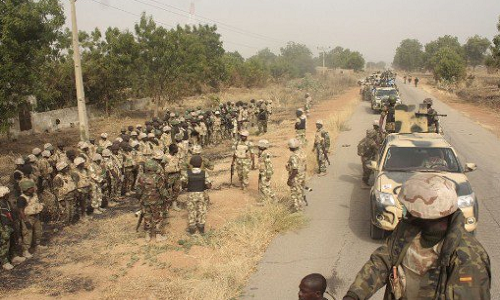 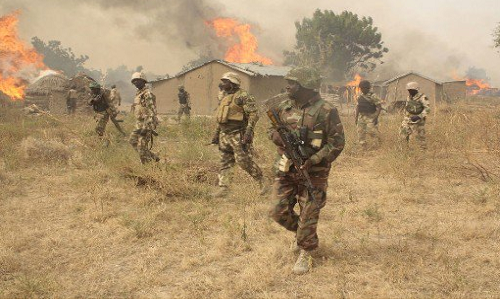 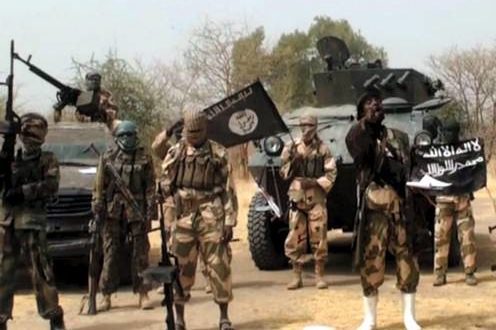 Speaking further in regard to maintaining order in the country, General Irabor stressed that the Armed Forces were committed to ensure the return of peace to different parts of the country.

Meanwhile, it has been reported that the dreaded Boko Haram terrorists group have attracted a community in Yobe state, a few hours after this statement was made by the top Nigerian military officer, Irabor.

According to the report, the attack was carried out by the Islamic State-backed faction of Boko Haram, the Islamic State of West Africa Province (ISWAP). It was also gathered that "a member of the Yobe State Peace and Vigilante Operation and a man accused of being a Nigerian Army my spy were killed during the attack," the report confirmed. 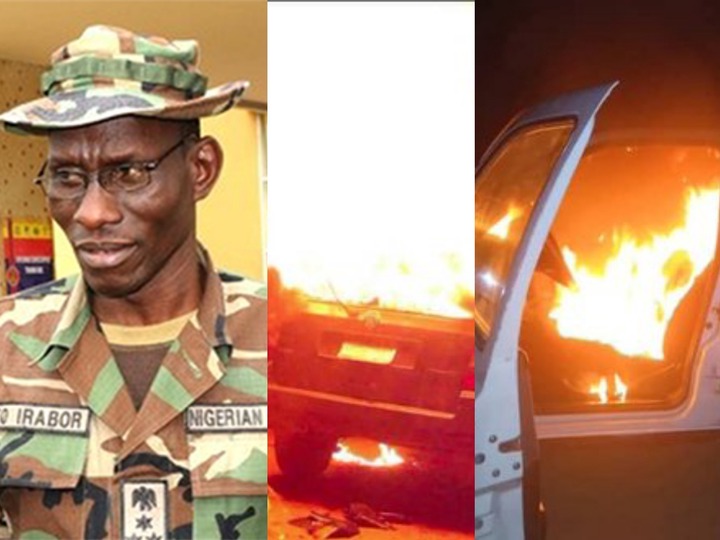 1 Year After Hoarding Palliatives, They Release It For The Public Consumption After Spoiling (video)

BBN reunion: Kidd reacts after being dragged for stepping out with police escorts (Screenshots)

" We Robbed Him With Our Gun And Collected His 120k, Suspects

1 Year After Hidden Palliatives, They Finally Released It For The Public Consumption After Spoiling

Photos Of Inspector General Police Son, DCP Abba Kyari And His Younger Brother At His Office