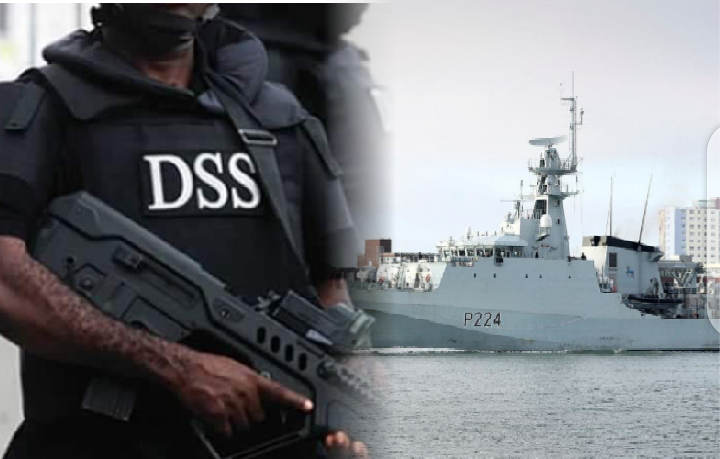 Germany donates 10 buses to DSS, others 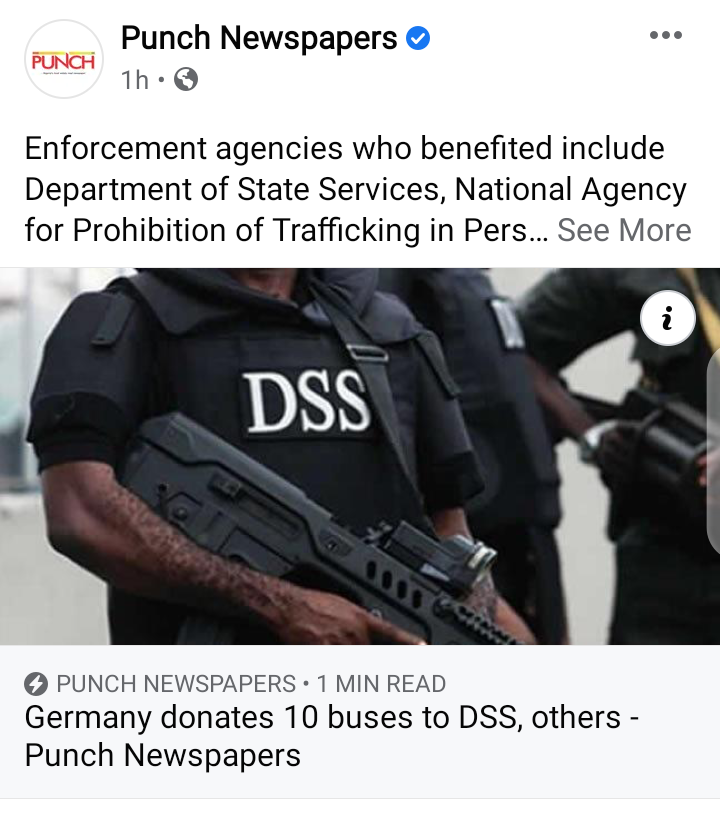 The presentation, which was held at Germaine Auto Center, Lekki, Lagos, saw the Consul General of the Federal Republic of Germany in Lagos, Dr. Bernd von Muenchow-Pohl, handing over the 10 vehicles to the security agencies.

Royal Navy patrol ship, HMS Trent, is setting sail to the waters of the Gulf of Guinea as she heads for security patrols and a mission to support allies in West Africa. 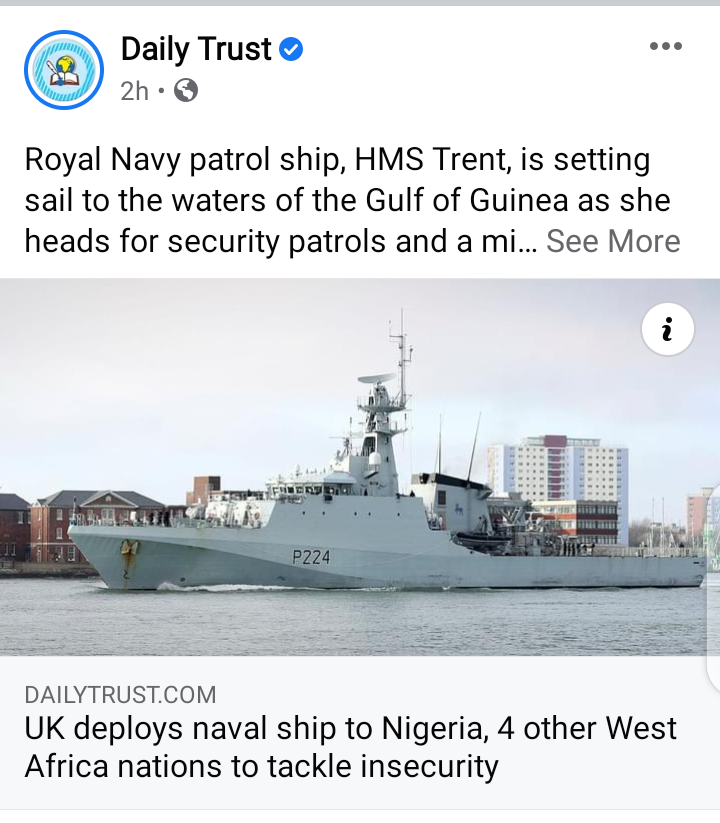 It said it would take part in French-led multinational training exercises that would bring together international partners in the region, known as Exercise Grand African Nemo.

In its efforts to curb security and other challenges faced by passengers and commuters in Jos-Bukuru metropolis of Plateau State, the Ministry of Transport has inaugurated a committee to set in motion the registration and routing of tricycles as a pilot towards the automation of transportation services in the state. 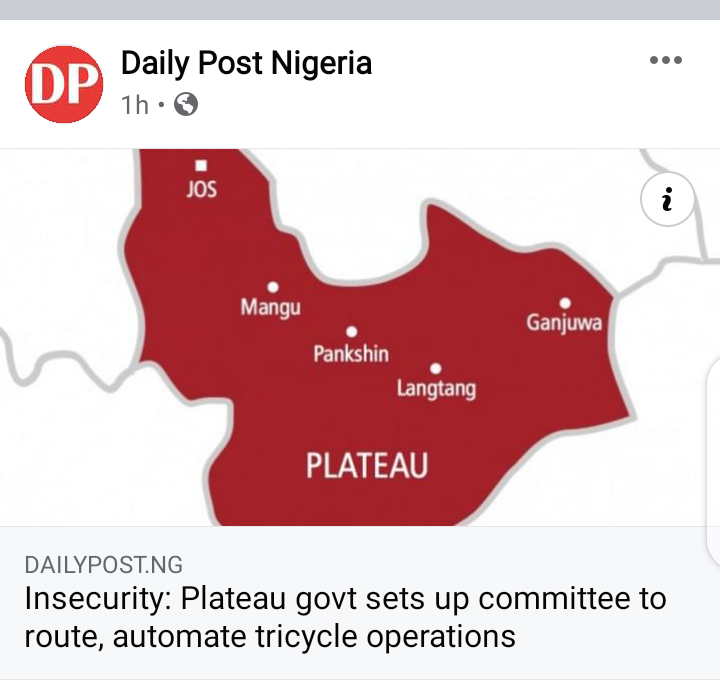 The state government said it became expedient because of the nefarious activities of some tricycle operators especially during the recent security breach in the areas, where some operators were involved in the killing of innocent citizens who had boarded the tricycle.

This was disclosed by the Commissioner of Transport in the state, Alhaji Muhammed Abubakar, while inaugurating the Committee for the Ministerial Registration and Routing of Tricycle Operations in Jos and Bukuru metropolis, held at the Joseph Gomwalk Secretariat, Jos.

The Chairman of the Peoples Democratic Party (PDP) National Delegates Congress Committee for Osun, Admiral Rafael Osondu has described the exercise which held on Tuesday throughout the State as peaceful. 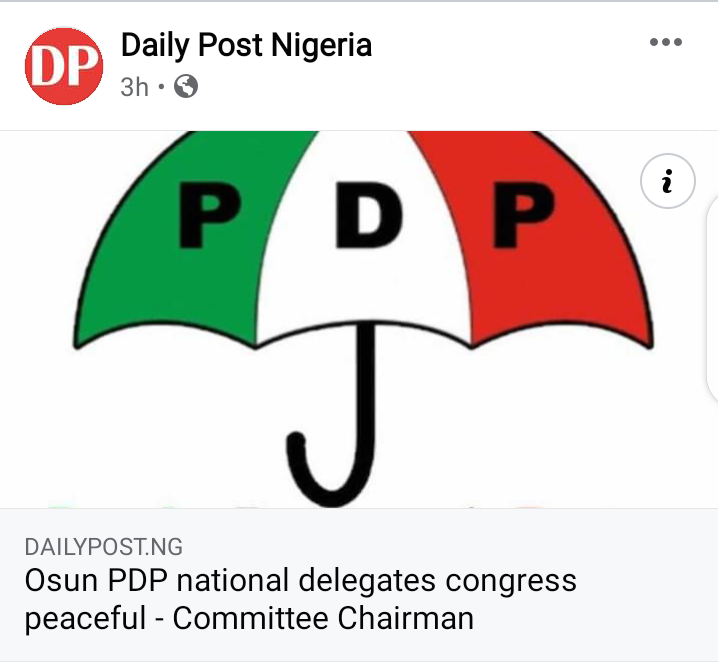 He described it as one essential for progress and victory of the party in the coming gubernatorial and national elections in the State.

Osondu, who was speaking to journalists during the conduct of the delegates Congress, also commended the members of the electoral panel for aligning themselves strictly with the congress guidelines without fear or favour.