By Defreed (self meida writer) | 19 days

The actions of Boko Haram and banditry in the country seem to be like one. It seems like one is working as a kidnapper why the other is an extremist. However, both look like team players working in a different direction to distract the military and government attention. 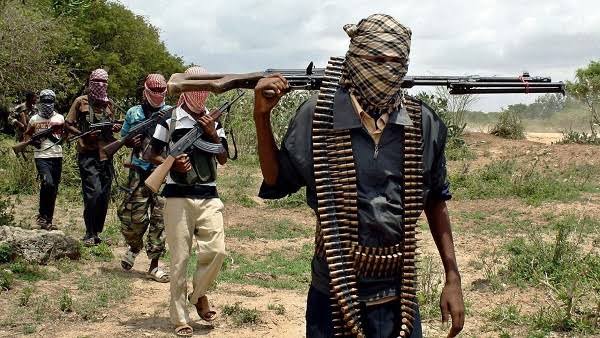 However, the could be a solution in attacking Boko Haram. The way they operate seems as if they have an informant that gives them details of how military operation goes. Just like the Governor of Kaduna State, Nasir El-Rufai has said, Airpower is needed in killing Boko Haram, and destroying the forest is one major way to get this easily done because it's their hideout.

Furthermore, there could easily be a distraction when the military attack from both sides that means airstrike and land attack. Now, the possible way to divide the attention of Boko Haram is when only trusted personnel gets information regarding the attack plan against Boko Haram. This way, the level of secrecy regarding the attack could be classified. 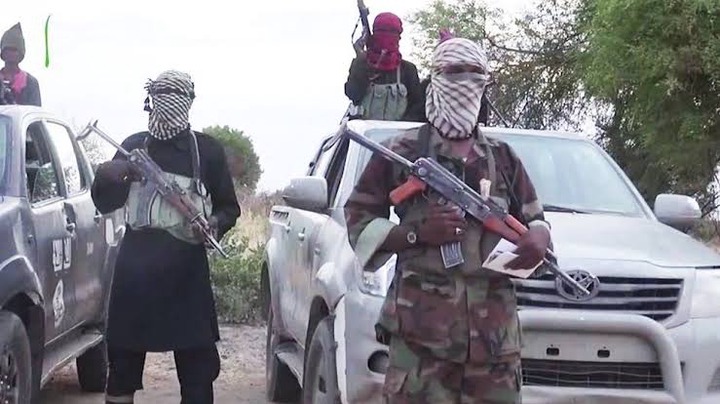 The mission would be carried out few hours after briefing military men who are to carry out the operation. However, see how airstrike and ground or land-attack can help disorganize Boko Haram's stronghold.

1. Combination of Airstrike and Land attack would bring them to disarray. How this will happen is that both military teams on the air and land will work homogenously when an airstrike attack begins the land military will be in hiding, and once the target Boko Haram base is destroyed by airstrike weapons mostly bombing, they will scout out and land attack military men will take over. 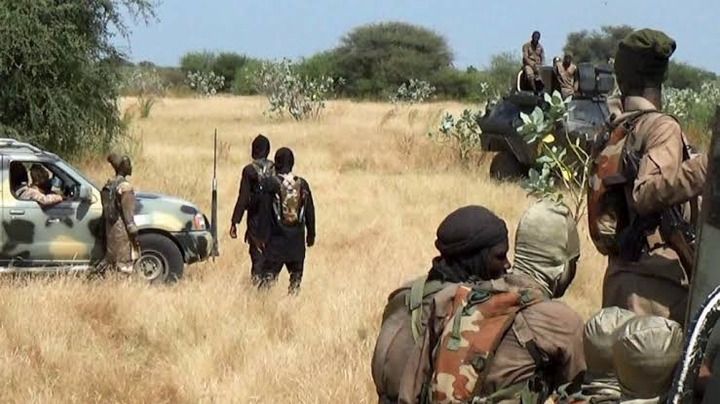 This is how the combination of airstrike and land attack can help disorganized Boko Haram stronghold.

“In my 10 years+ of content creating, I've never come across such humility”_ Crazeclown

Elderly Man Dies In A Party While Dancing, The Crowd Didn't Know (Video)