Means through which bandits in Zamfara state get arms and ammunitions.

By Unveiler (self media writer) | 27 days ago

Over the years, with the level of insecurity in north west Nigeria, one of the puzzling question that have remained unanswered is the retailers, dealers and sources through which arms and ammunitions are gotten by bandits. 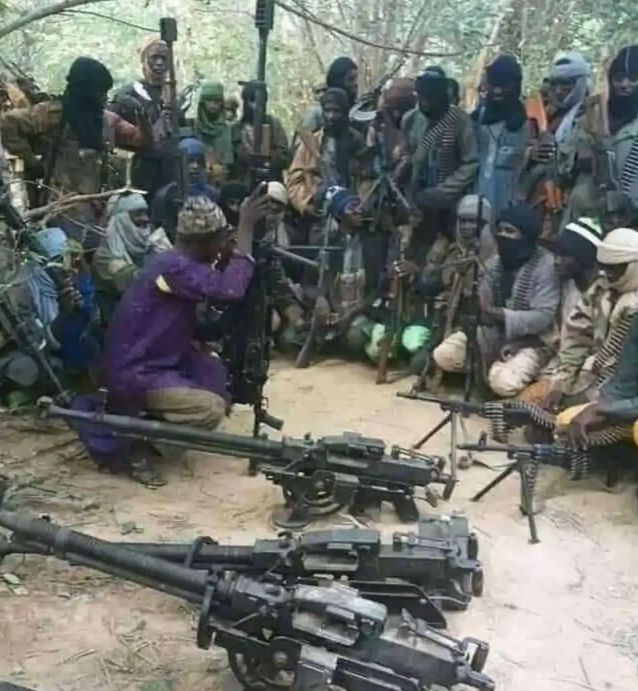 Sheikh Ahmad Gumi an Islamic cleric, after a tour to some of the bandits' den gave an estimation that about 100,000 arms and ammunitions are in the possession of the bandits. Although this is an approximate figure, it could however be very correct considering the large number of bandits. Weapons like anti aircraft guns, AK-47, G3 magazines, AK-49, 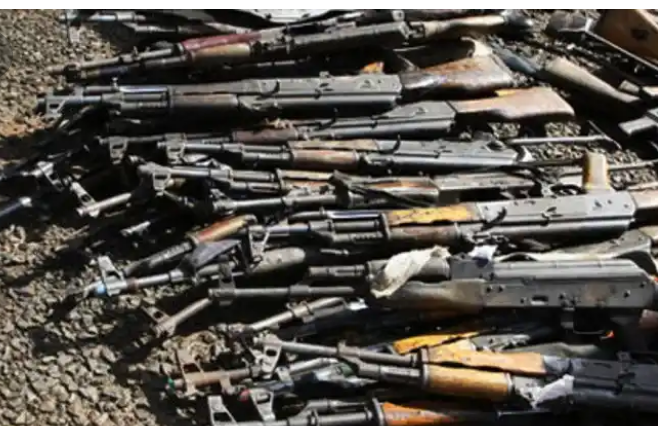 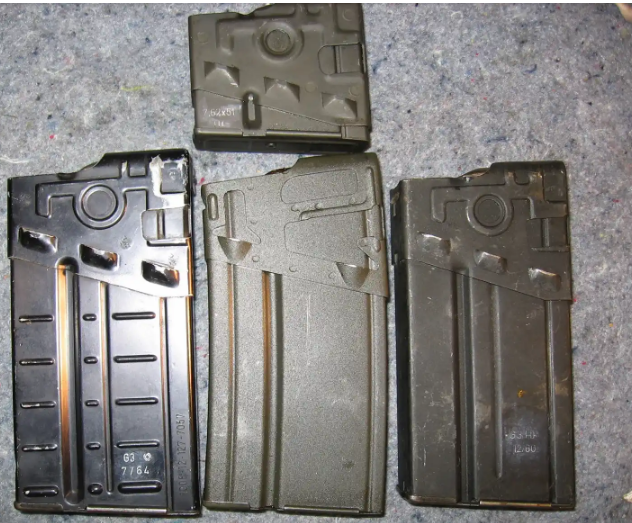 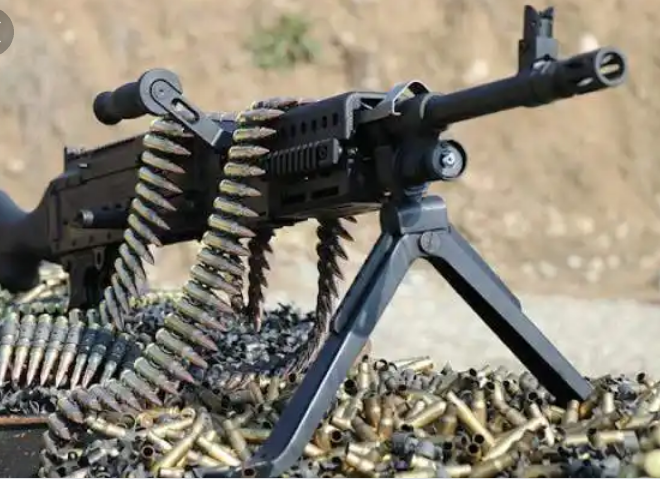 general purpose machine guns and many others are found in different camps within Zamfara state. Some of the camps used drones and CCTV cameras for surveillance and intelligence gathering.

Within the bandits, arms trade is a means of generating money because much is spent in purchasing and renting weapons for operations.These arms and sophisticated weapons are brought through the 'porous borders'. Inadequate man power, inability of security operatives to man the over 1950 official borders and officers quest to be posted to lucrative borders have given way for the smuggling of these weapons and ammunitions into the country through these minor entries.

The assumption is that the arms supply is through the Nigeria-Niger borders around Sokoto, Zamfara and Katsina axis. This is very plausible as there are a good number of communities with individuals in these states that are gunrunners, whose main role is to convey arms to the bandits. Women and children are also used as gunrunners or arm couriers. it is very rare to find one but if found they are the safest and easiest way of cross-border arms movement.

Transportation of arms across the border depends on the terrain and distance, a bag containing 100 rounds of ammunitions is transported from the border to a nearby village at the cost of N5,000, 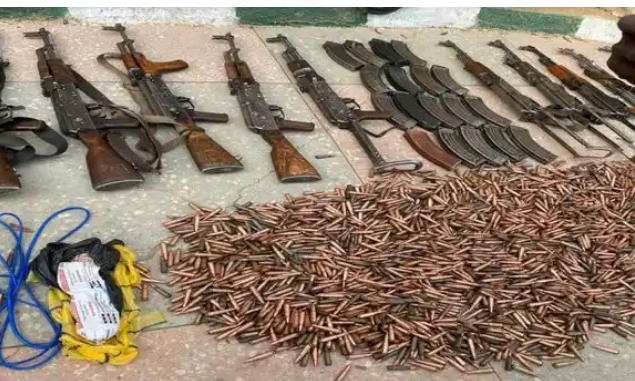 While an AK-47 rifle is transported from the border into a nearby village at the rate of N20,000. Thus, transporting ammunitions is much easier and cheaper due to it size and it could be divided into different portions, what the locals Call Geron Hajiya.

Some of the bandits believe that there is more rest of mind, peace and pride to be in the arms supplying chain than to be amongst those carrying out the attacks. Notwithstanding there are some who believe it is more lucrative to combine the two due to it dual benefits.

Some of the bandits leaders specialize in arms supply apart from carry out attacks and training of members, of which shehu rocket, Halilu of sububu forest and Ali kachalla are experts in these regards. Shehu rocket is said to be connected with the Chadian, Malian and Libyan rebels and together with his friend Halilu they have a monopoly of arms supply in Zamfara state. These three leaders are the most powerful and notorious in the state. Other bandits groups get their supply of arms and ammunitions through these groups.

According to a 'repentant bandit', the whole banditry is becoming less interesting because of the involvement of young boys who don't have any sense of majority in the nefarious acts. The young boys are so desperate and in a hurry to carry out attacks or become independent leaders, that is why the older ones have decided to dominate and maintain the arm supply chain.