One Of The Fastest Military Aircraft, Which Has The Functionality Of A Helicopter And An Airplane

All military forces are well known for their various aircraft which can be used for both combat and non-combat operations. Regardless of the category, they fall into there is something they all need to have, and that is speed.

When it comes to speed and aerial manoeuvrability this is where the Bell Boeing V-22 Osprey, excels. The V-22 Osprey is a multi-purpose tiltrotor military aircraft. One unique thing about this aircraft is the build because it was made by two companies. 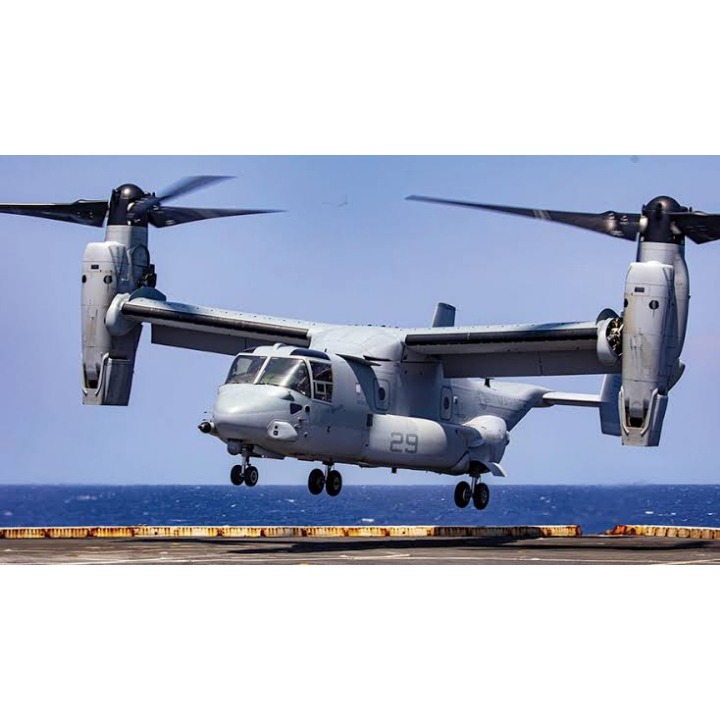 The two companies which were responsible for the production were Boeing and Bell Helicopter. Boeing made the landing gear, avionics, fuselage, flying, performance and hydraulic system while Bell Helicopter handled the rotor, wings, propulsion, and empennage. 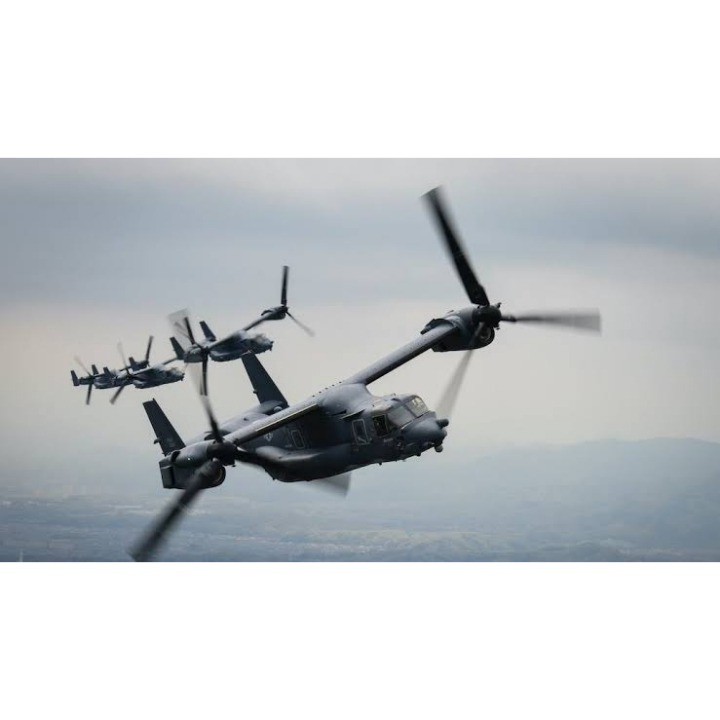 This unique aircraft can't be said to be a helicopter, neither is it a conventional plane, and this is because it has a vertical take-off and landing (VTOL) system which means it can take off, hover and also land vertically and it has a short takeoff and landing (STOL) system, meaning it can also take off and land using a short runway. 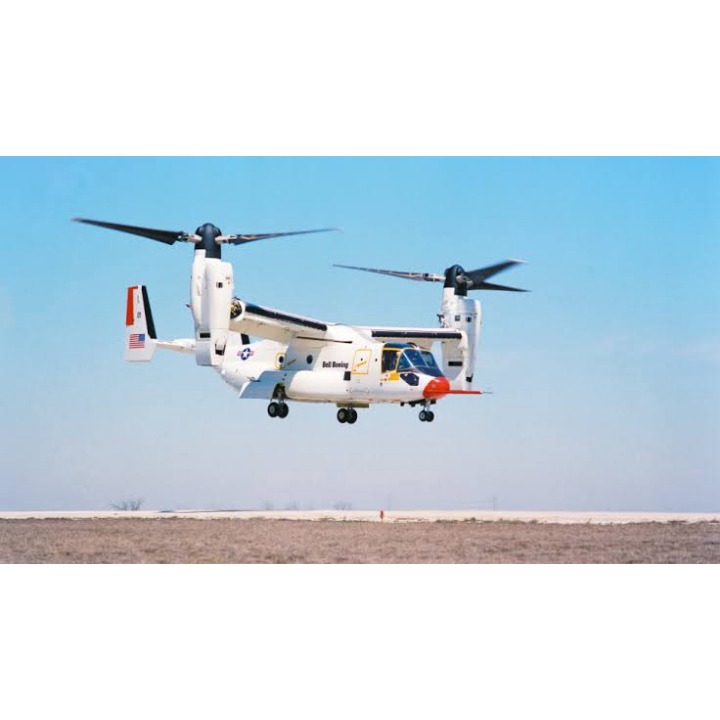 The two aforementioned capabilities gave this aircraft its high-speed cruise and long-range performance of a gas turbine aircraft engine and the manoeuvrability and functionality of a conventional helicopter.

This aircraft is powered by 2 Rolls-Royce AE1107C turboshaft engines which can give a power of about 4,586kW thus making the aircraft capable of lifting a payload of about 8,300lb of cargo at 220nm or 24 soldiers or cargo of 6,000lb at 430nm.

When it comes to its arsenals, this aircraft comes equipped with M240G 7.62mm machine gun which is positioned on the back ramp, it also has a belly-mounted, remotely operated weapon turret which is armed with a GAU-17 7.62mm minigun.

For its countermeasures, it has an infrared and radar threat warning system, a missile warning system and different flare and chaff dispensers which can have up to 60 rounds. 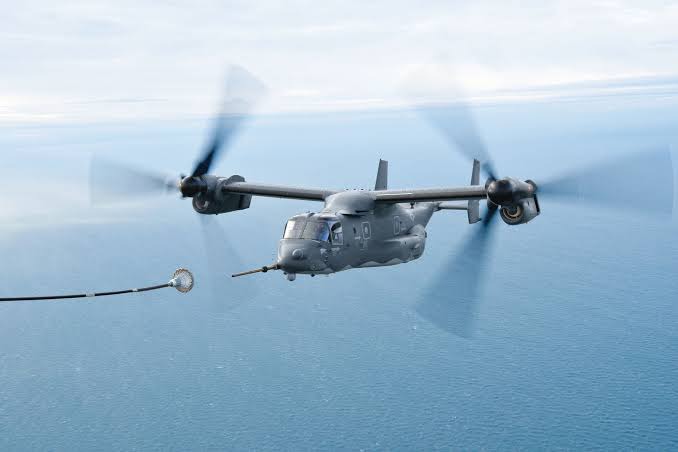 With all these unique features and capabilities the V-22 has now become the most highly demanded aircraft among the military forces.