By PentaDra (self meida writer) | 27 days

The National President of one of Nigeria's largest churches The Evangelical Church Winning All (ECWA) Reverend Stephen Baba Panya has spoken concerning popular Islamic Cleric Sheikh Gumi. In his opinion the Islamic Cleric is "fuelling" religious war with the words that are coming out of his mouth. 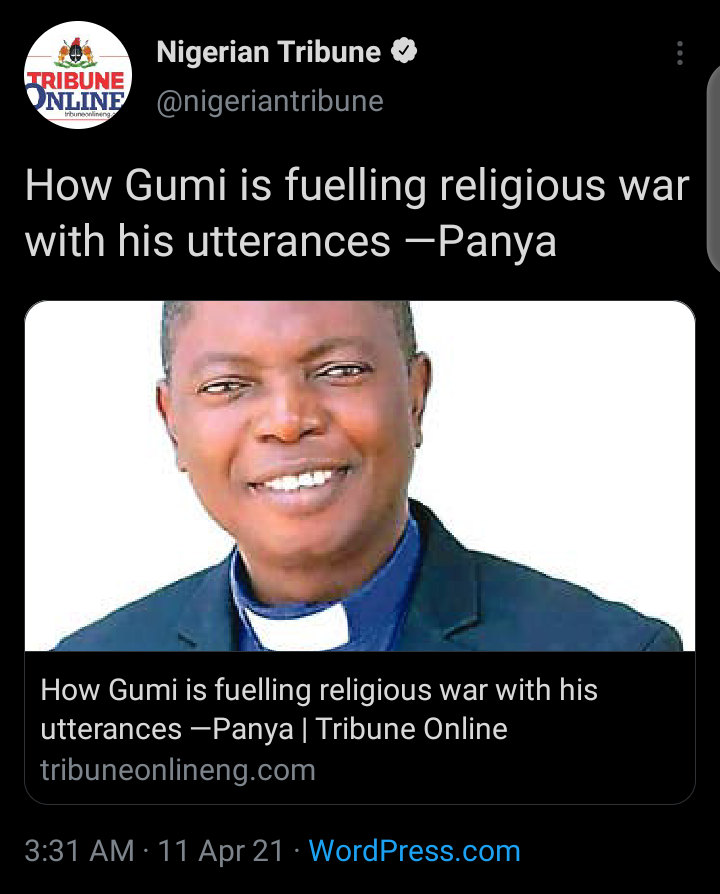 The Popular Pastor revealed this in an interview with the Nigerian Tribune Today. The religious leaders was asked various questions concerning the security situation in the country. 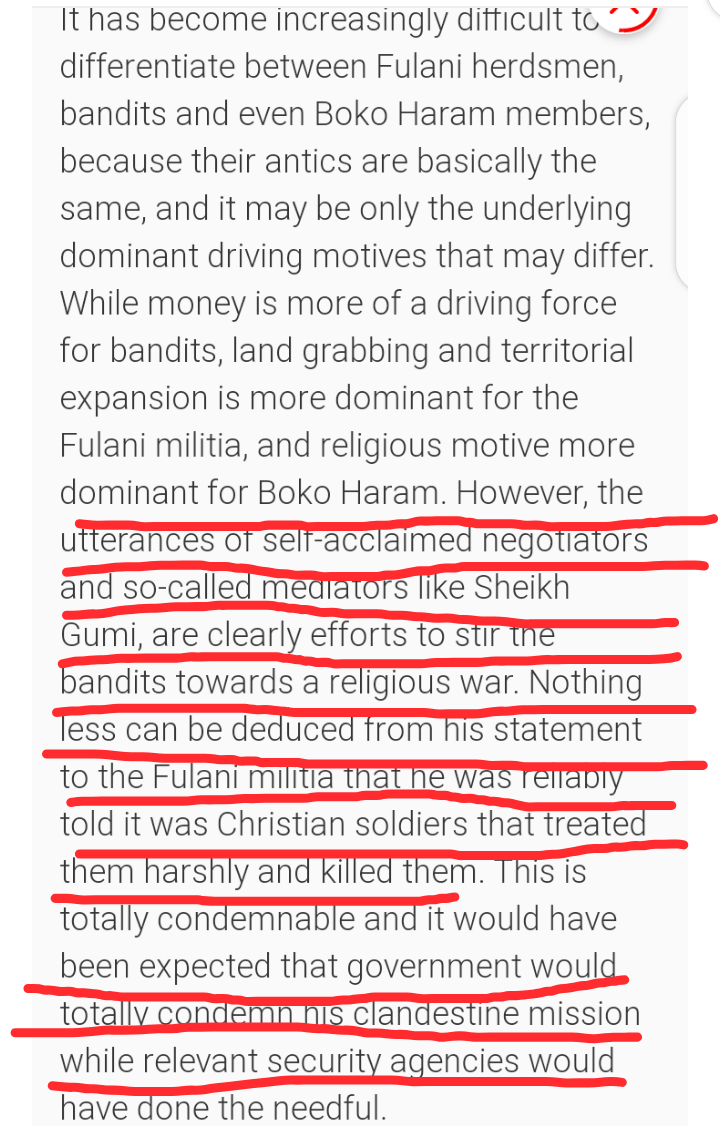 Some Excerpts from Reverend Panya's interview with Nigerian Tribune

He revealed that opinion leaders like Sheikh Gumi are making efforts to stir bandits to cause a religious war in the country. He made reference to Sheikh Gumi's statement that it was the Christian Soldiers in the Nigerian Army that are responsible for the attacks on Fulani Herdsmen. 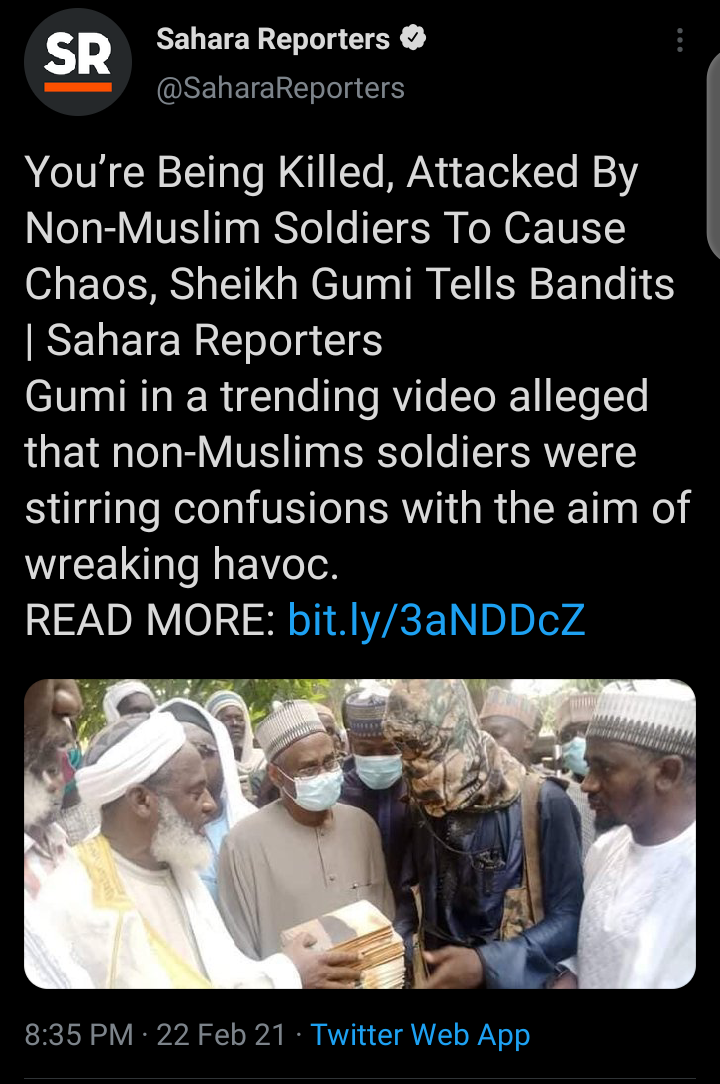 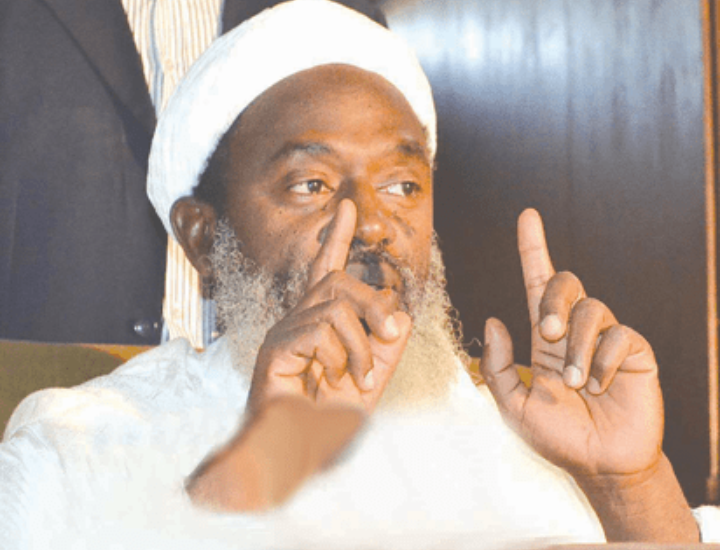 He further revealed that the Armed bandits are after financial gains, the Fulani Herdsmen are after Lands while the religious interest is the motive behind the Boko Haram terrorists. 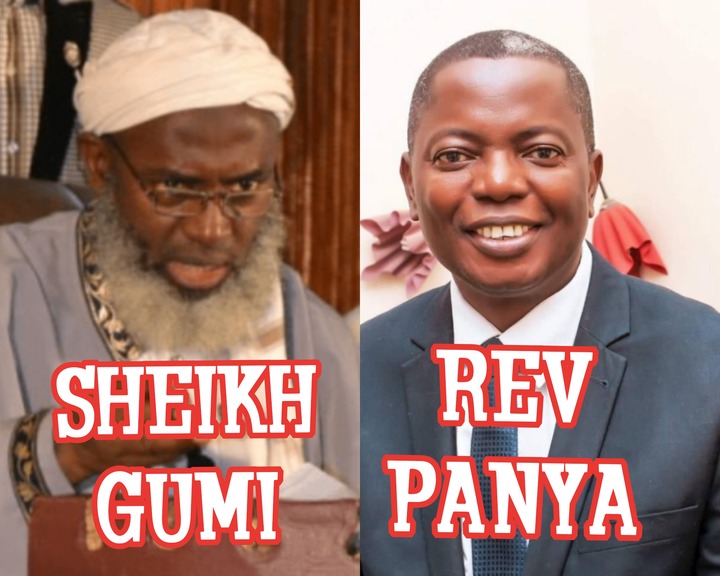 Nigerian Idol contestant, Emmanuel Elijah reveals the cause of his mother's death

Money Spent On A Girlfriend Attracts No Blessing - Reno Omokri