The activities of Indigenous People of Biafra (IPOB) in the South-East have been a thing of concern to many Nigerians, the tension raised by IPOB has also gotten to the extent where prominent Nigerians are now reacting towards it.

It is unfortunate to know that The Indigenous People of Biafra through their leader Nnamdi Kanu have been seeking the division of Nigeria without knowing that Nigeria cannot divide. 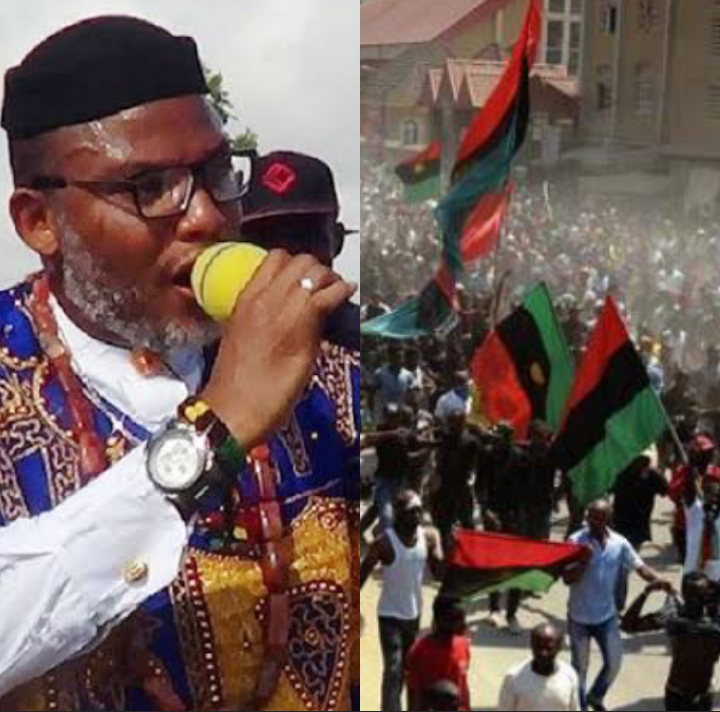 According to Vanguard Newspaper, The Indigenous People of Biafra (IPOB) and the Imo State Police Command, yesterday, clashed over an allegation by the command that it was IPOB’s armed group, Eastern Security Network (ESN) that attacked and killed two monarchs during a stakeholders meeting at Njaba local government area. 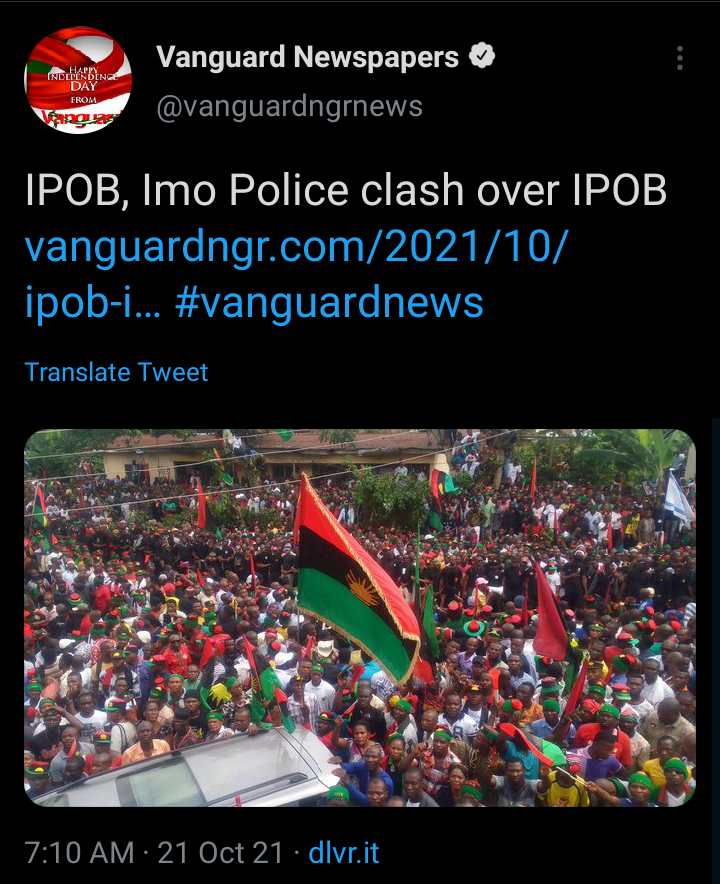 The State Police Public Relations Officer, PPRO, Mike Abattam, made this disclosure in a statement to newsmen in Owerri.

But IPOB in a reaction asked the police why they were unable to provide security at the venue of the meeting even as the group denied the allegation saying, it holds all the traditional rulers in Igbo land in high regard and cannot involve in any act of desecration of their office and their person.

However, so many Nigerians are anxious about knowing if the clash between IPOB and Imo Police command will help to end IPOB activities in the state. Why the clash between Imo police and IPOB will help to end IPOB activities in Imo state.

Firstly, the attack of monarchs in Njaba local government area is bad and the Nigerian Police Force is working hard in making sure the culprits are arrested. Meanwhile, the clash between the State Police command and IPOB will help to end IPOB activities because as the Public Relations Officer, PPRO, Mike Abattam, accused IPOB’s armed group, Eastern Security Network (ESN) of attacking the monarchs during their meeting it will make IPOB to know that the Nigerian Police Force and other security operatives are ready to end their unlawful activities through keeping vigilant watch on grassroots security.

Secondly, the clash will help to end IPOB activities because the incident has helped to boost the morale of the Nigerian police force and other security units to invade IPOB meeting points, ESN camps and by invading their camps the activities of Indigenous People of Biafra (IPOB) will end.

Lastly, I urge everyone to help the Government in the fight against insecurity by reporting any suspicious movement to the Nigerian police force.