These Brave Nigerian Commanders Were Killed By Boko Haram In the Past, See How they Died (Photos)

This Article is dedicated to the Late Commander Bedan Ishaya, who was recently killed by Boko Haram...... 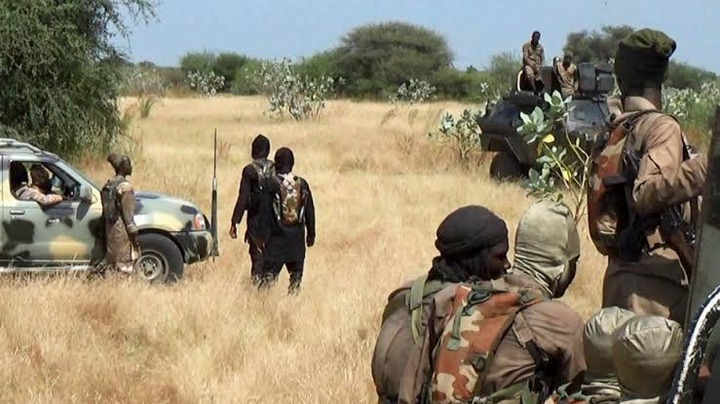 Nigeria is no doubt a great nation and as such there are people who are hellbent on destroying the peace and unity of this nation. However, in that same vein, there are also brave men who are ready to fight for their nation and some have even laid down their lives inorder to protect her people. One of the biggest thorn in Nigeria's flesh for the past decade has been Boko Haram. 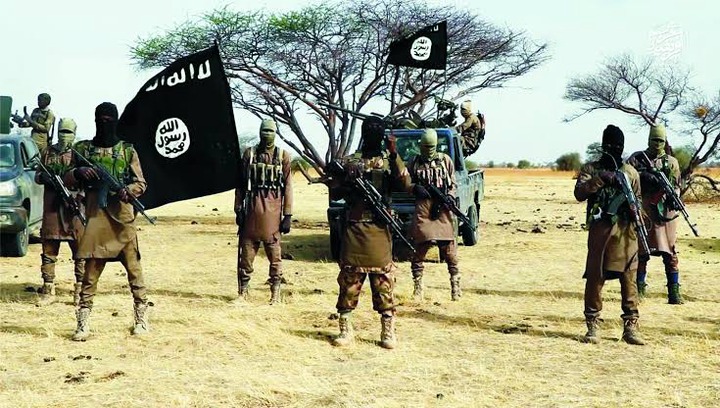 The terrorists group have been responsible for some of the devastating attacks in Nigeria, leading to hundreds of casualties. So today, I will be showing you photos of some Nigerian commanders who were killed by boko haram. 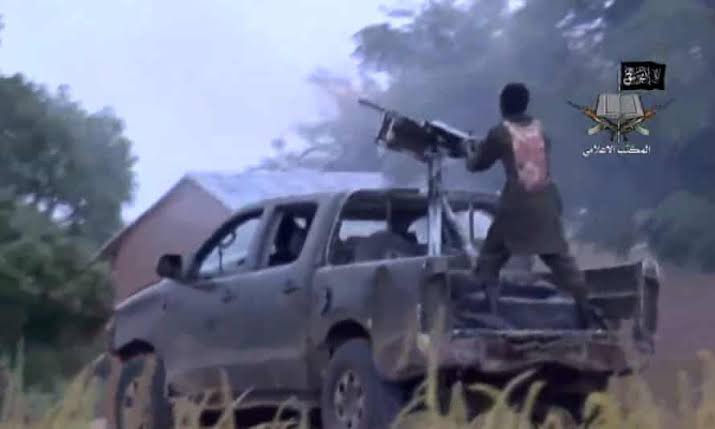 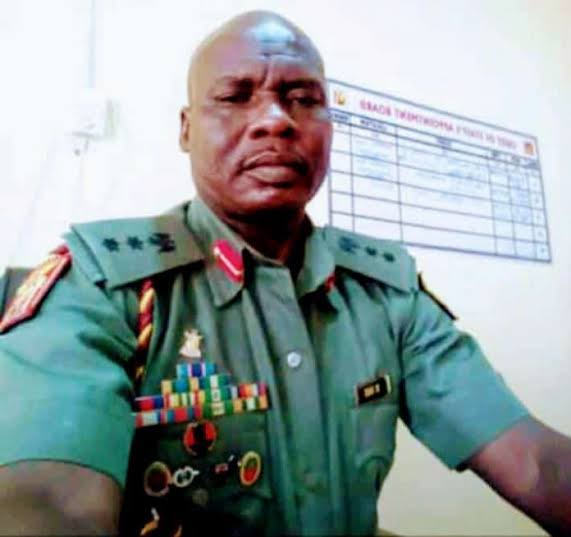 The first on my list is Colonel D.C Bako who lost his life in Borno state in 2020. During an operation, Mr Bako led a patrol to clear Boko Haram Terrorist from Sabon Gari-Wajiroko axis near Damboa when his patrol team entered an ambush at about 10 a.m Sunday 20 September 2020. 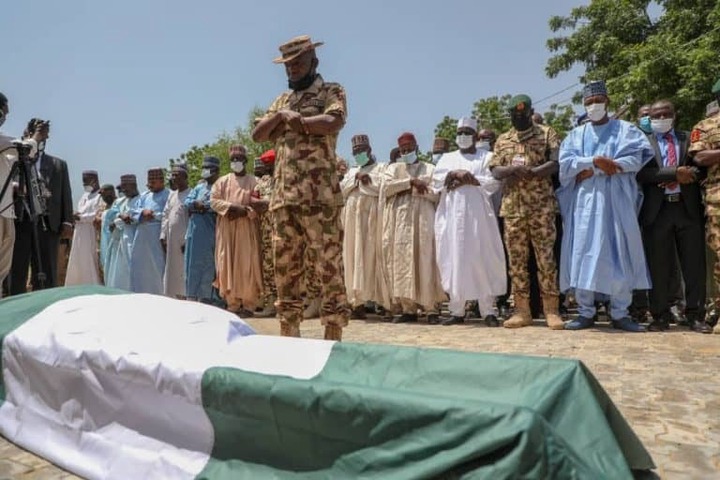 However, under his able leadership, the troops cleared the ambush resulting to the killing of scores of terrorists and recovery of weapons and equipment. Sadly, he was wounded in action and was immediately evacuated by the Air Task Force Operation LAFIYA DOLE to the 7 Division Hospital at Maimalari Cantonment. Unfortunately, that was were he lost his life. 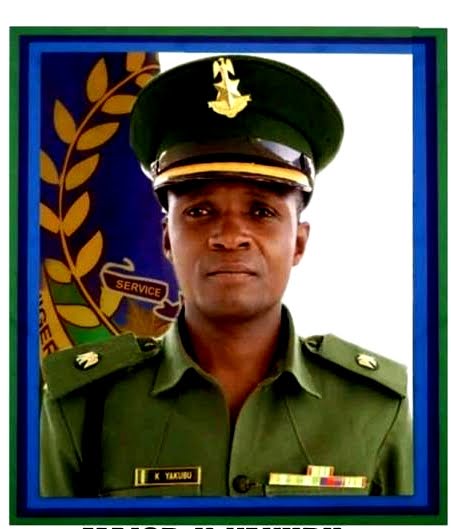 Next up is another brave soldier, Major K. Yakubu who was the acting commanding officer of his troop at the time. His death came after he led his troops as they destroyed Boko Haram camp in Doron Naira, an island in Lake Chad, and Nigerian border area around the fishing town of Baga. Unfortunately, he died after Boko Haram terrorists attacked his team and wounded one soldier in the process, in the theater of war in Borno State. 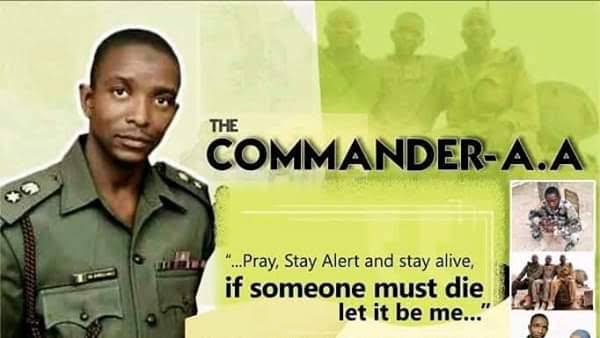 Up next is one gallant soldier that will forever remain in the hearts of many. Many described him as not just a great fighter but as a leader. He was a leader that mingled and cared for his soldiers when he was the commander of the famous "272 Tank Battalion" at the forefront of the battlefield with the BHT. 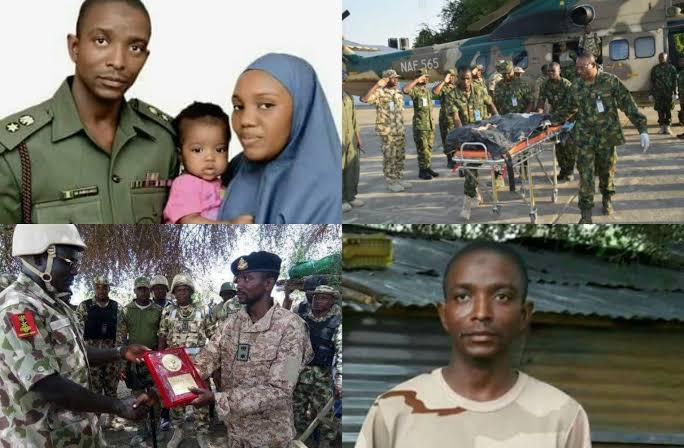 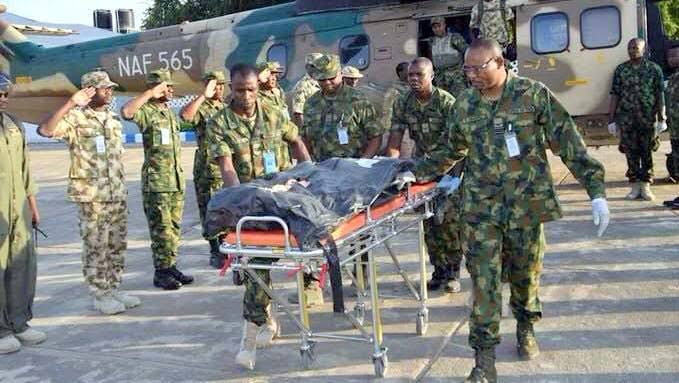 However, he was killed alongside six other officers by Boko Haram. But Before his death, his last words to his men was "Pray, stay alert and alive. If anyone should die; let it be me". 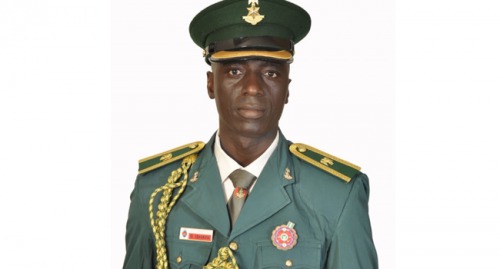 Last but not the list is Maj. Bedan Ishaya. Ishaya was said to have led a reinforcement of soldiers from the 22 battalion to Marte to support dislodged troops when they were ambushed. The soldiers were killed during an attack by the insurgents on a military base in the Marte Local Government Area of Borno state. I pray that the almighty grant them Rest in his bossom. But something that bothers me is that, when this terrorists are captured most of them are rehabilitated. 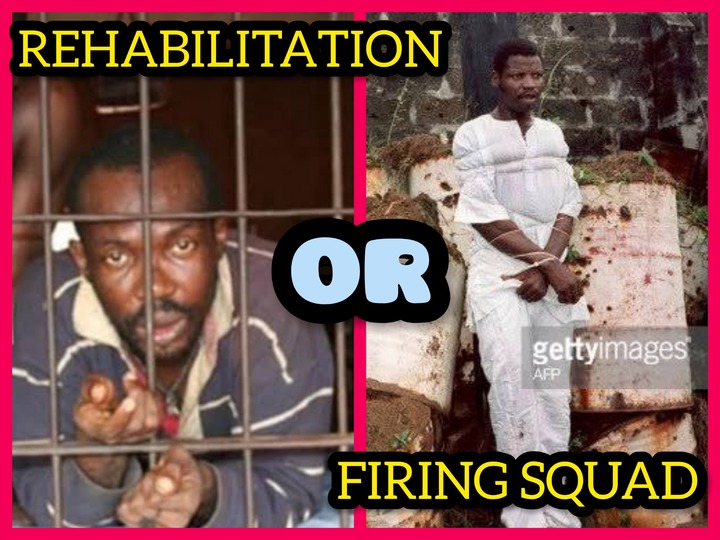 So do you think Boko Haram members should be rehabilitated after being captured or should they be killed by a firing squad? Leave a comment so I can know what you think. Thanks.

Check Out More Photos Of Lizzo, The Popular Singer Whose Recent PHOTO Went Viral On IG

The verdict on the case of former police officer who killed George Floyd.