The Police Command in Niger on Wednesday confirmed the abduction of thirteen passengers by gunmen at Konar Barau village of Rafi Local Government Area of the state. 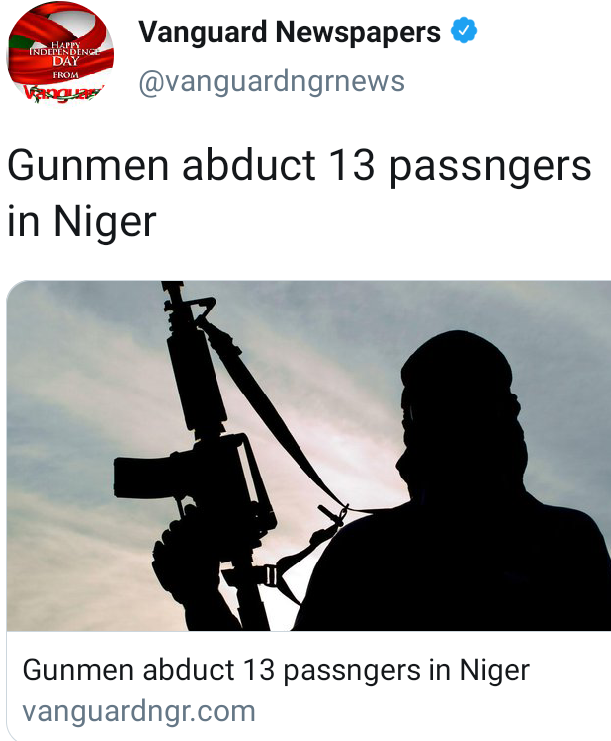 The Commissioner of Police in the state,Mr Monday Kuryas, confirmed the incident in an interview with the Newsmen in Minna. 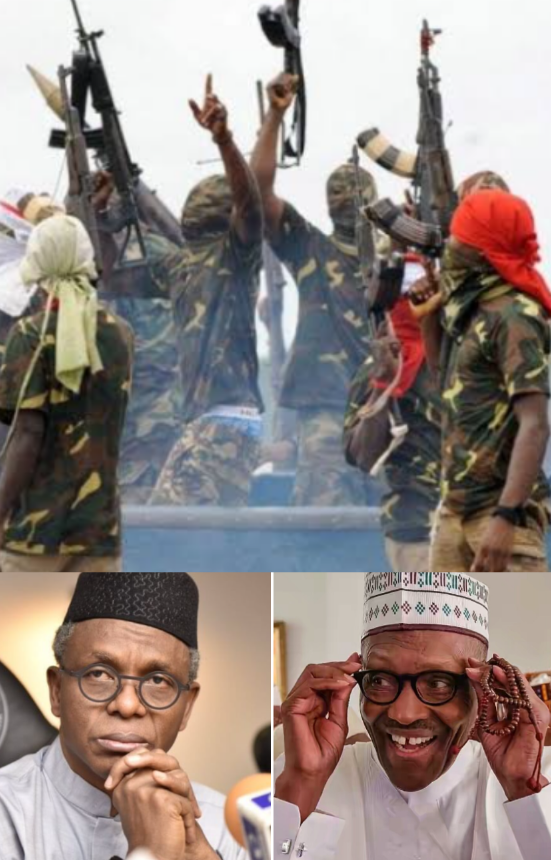 Governor Nasir El-Rufai of Kaduna State has called on the Federal Government to proscribe bandits as terrorists. 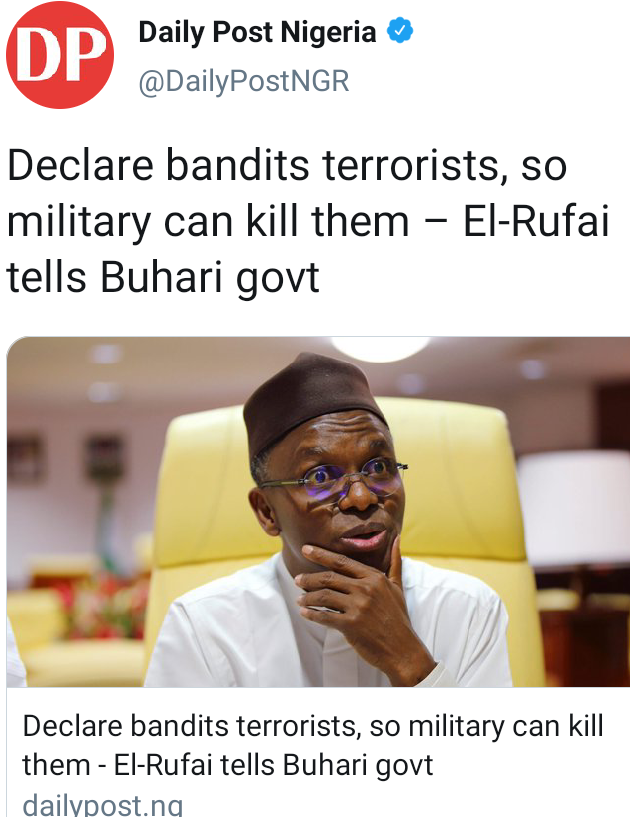 El-Eufai said declaring bandits terrorists would help the Nigerian military “kill” them within the confines of international laws.

He made the call at the presentation of the Kaduna State Security Incidents Report for the Third Quarter of 2021 in Kaduna on Wednesday.

Before Buhari, it takes two days to travel on Sagamu-Benin highway: Fashola

Minister of Works and Housing, Babatunde Fashola, says it takes Nigerians two days to travel between Sagamu and Benin, before the highway was fixed by the President Muhammadu Buhari regime. 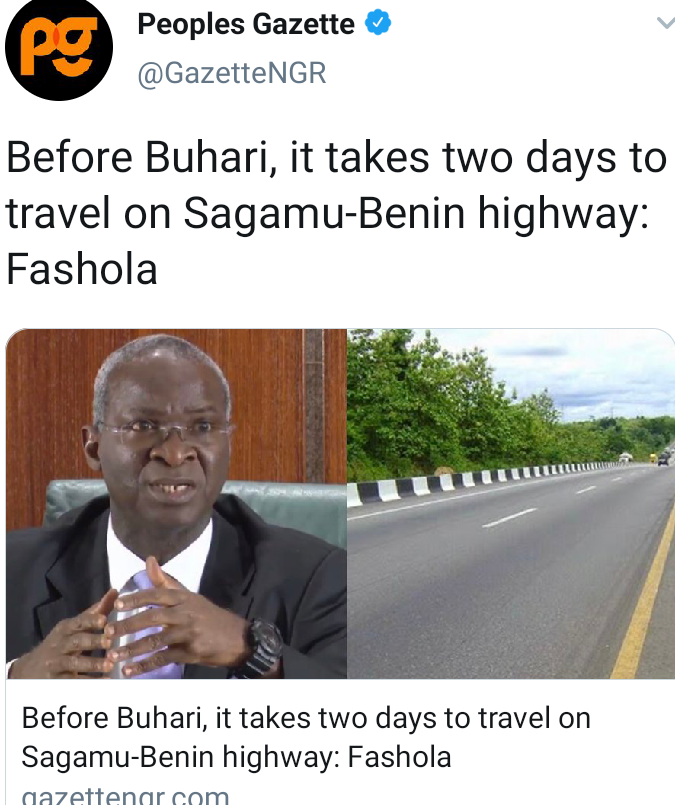 Mr Fashola made this claim while speaking on the number of roads constructed by the Buhari-led regime in the last six years.

Benue State Governor, Samuel Ortom, on Wednesday called on Fulani indigenes in Nigeria to speak out against the invasion of foreign Fulani into communities in Nigeria. 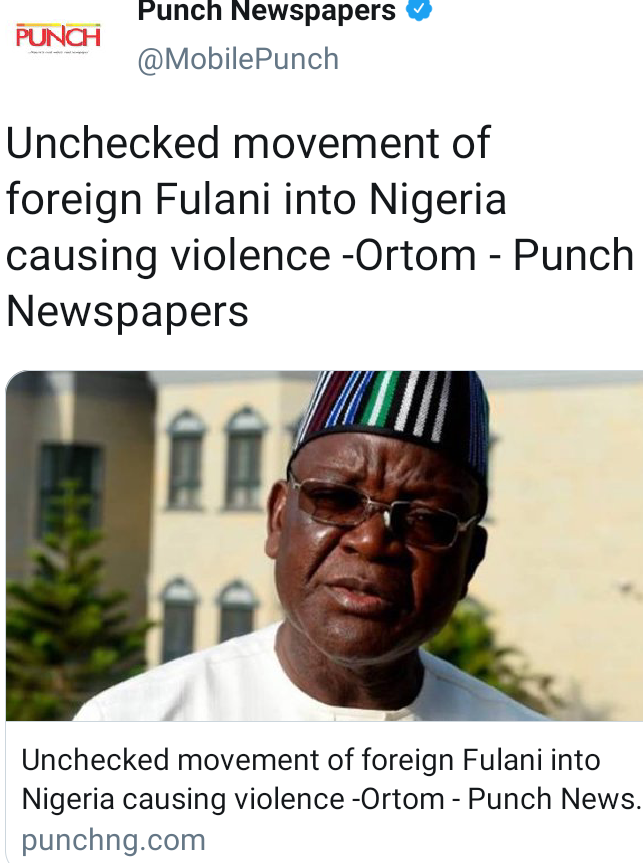 Ortom made the call when he played host to a delegation of Nasarawa State Traditional Rulers who on behalf of the state government paid a condolence visit to Benue State Governor.

The delegation led by the Emir of Keffi, Dr Shehu Chindo, was accompanied by other traditional rulers from Nasarawa State had paid visited the state to condole Governor Ortom and Benue State traditional council over the ‘hunting expedition’ embarked upon by the Idoma paramount ruler, Ochi’Doma, Elias Ikoyi Obekpa.