Opinion: How Do ESN Get Their AK-47 And Other Weapons, I Suggest That Nigerian Army Look Into It

By Pidginreporter (self meida writer) | 18 days

Here is a question that we all should seek an answer to. The Eastern Security Network formed by the leader of the Indigenous People of Biafra, Mazi Nnamdi Kanu, operates with sophisticated weapons, how do they get such arms since the government is not in support of their establishment?

We know that nobody can ship arms into the country except under the command and permission of the federal government. However, some hoodlums know how to smuggle sophisticated weapons into the country without the idea of the government. If the security agencies can be able to identify these people and make an arrest, an outlawed group such as the Eastern Security Network will not exist. 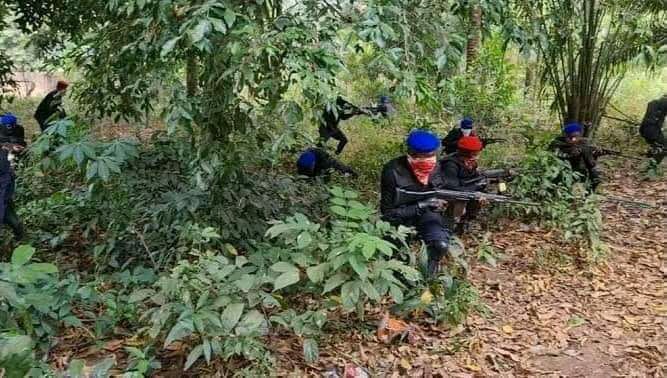 For some times now, the ESN has allegedly launched unprovoked attacks on the men of the Nigerian police and army, police in collaboration with the army has, however, tried to arrest them in other to stop their operations but it has not yielded many positive results because the ESN resists them by fighting back with their guns. 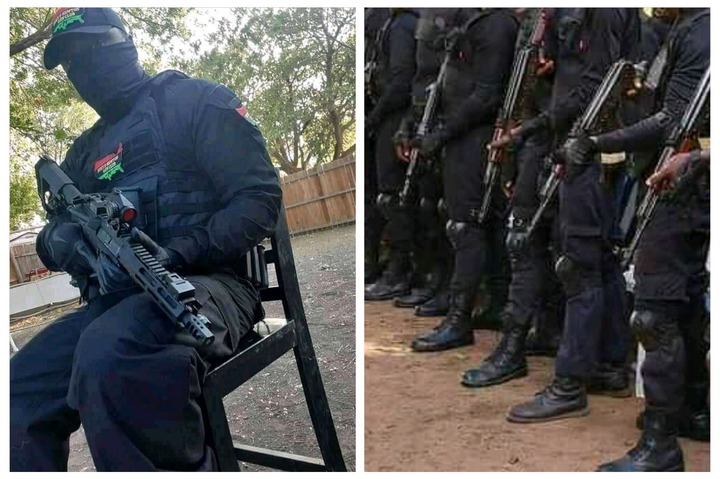 So, what I'm saying, in essence, is that the Nigerian Army should sit back and do proper investigation to ascertain how these people get their weapons, it will be the easiest way to quench their operations. If the ESN, Boko Haram, and other groups can not get weapons they will give up and end their operations.

Prophet Jeremiah prays for his followers

How To Teach Your Kids To Be Self Confident

Check Out What MC Oluomo Wrote About his Son

The Designer Bag Shared By Popular American Rapper On IG, See The Price If You Want To Get It(Photos

How Is It That Drunk Women Who Get Sexually Assaulted Are Told They Deserve It? - Tonto Dike Queries