Days ago, the Chairman of the Economic and Financial Crimes Commission (EFCC), Abdulrasheed Bawa, said during a Channels Television programme that he cannot publicly reveal the identities of people funding Boko Haram terrorists and other insurgents in Nigeria. The anti-corruption chief gave some plausible reason also. Nigerians will recall that the authorities of the United Arab Emirates recently named six Nigerians among those funding terrorism. In other words, naming the funders of terrorist activities by countries is not new and EFCC will not be violating any extant international law by doing the same in Nigeria if the Commission follows due process. 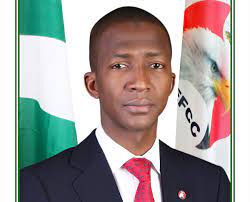 In terms of due process, there are some serious issues to consider. One is legal; the other is moral. The first issue to deal with is the legality of naming and shaming, and whose statutory responsibility it is to name and shame. Many believe that those believed to be culpable have to first be processed through the courts to avoid the issues surrounding human rights, defamation and character assassination. If that is what the EFCC chairman is running from, he is indeed in order. The Commission should be able to prove the allegation since the onus of proof lies with the accuser in the criminal justice system but has to make public their findings or go to court if that is the only.

The other aspect is the moral burden. EFCC needs to really name those bankrolling terrorism and insurgencies in Nigeria Terrorism alone is said to have claimed over 30,000 lives, including soldiers, and over 3 million displaced, according to the UN Office for the Coordination of Humanitarian Affairs. 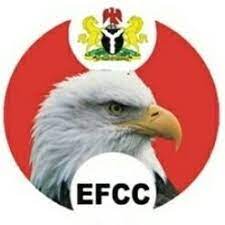 The two essences of government are security of lives and property, and welfare of citizens. Terrorism, beyond doubt, is the biggest security problem in Nigeria today. It has wiped out sources of livelihoods in the North East and some other parts of the country, apart from the thousands killed and the millions displaced. Those who are funding such unbearable human misery and humanitarian crises in our society need to be exposed and brought to book. If not anything, this will enable Nigerians to know who their enemies are and their motives.

Apart from knowing the sponsors and their motives, naming and shaming has some therapeutic effects. According to Cambridge Online Dictionary, to name and shame is to "publicly say that a person, group or business has done something wrong". Public shaming helps to muster public opinion against evils in a society. As stated earlier in the case of the six Nigerians named by UAE authorities, the practice is deployed at national and international levels as a veritable tool in the fight against terrorism and insurgencies as well as in the fight against corruption. 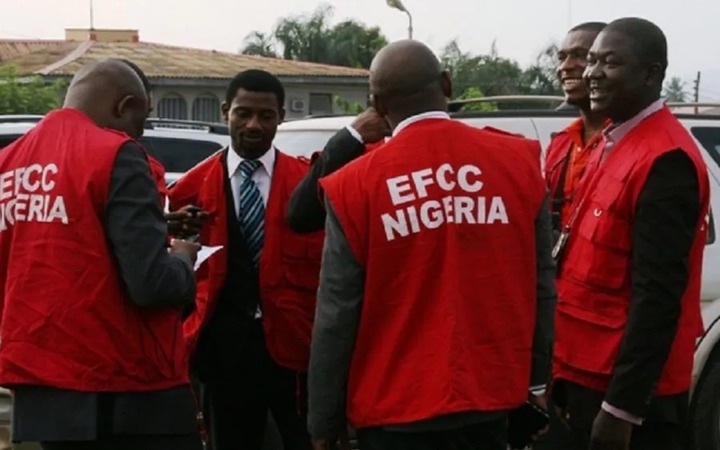 The work of researcher Jacqueline DeMeritt, titled: "International Organizations and Government Killing: Does Naming and Shaming Save Lives?” shows that naming and shaming can help in fighting atrocities by making the named and shamed individuals change their evil ways and also governments to improve their human rights records.

EFCC therefore has to name and shame terrorism and insurgencies funders in the country, as a way of stopping their activities by bringing public pressure to bear against them, and by getting them to pay for their atrocities according to law. Thus provide deterrence to those who may be planning to do the same thing and heal the wounds inflicted by terrorism and insurgencies.

President Buhari Reveals His Plan For Ogoni People After Meeting With Their Leaders On Friday.