NAF Airstrike bomb woman and her four kids after missing their target. 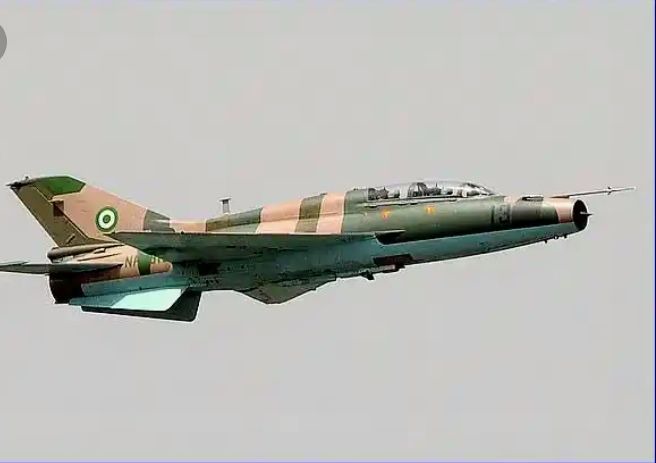 It was an unfortunate incident for the Nigerian Airforce and the Sububu Village of Maradun local Government in Sokoto Sokoto state, as an airstrike targeted at Bandits having their hideout in the Sububu forest,missed it target and bombed a woman and her four children.

The incident which happened on Monday was said to have claimed the life of the woman and her children of which two, are teenagers while an old woman was severely injured.

According to the report from Daily Trust, the Airforce was targeting the bandits at the expansive Sububu forest, which was located between shinkafi and Maradun local government. It was also stated that it was suspected that the jet used the GPS coordinates of some smart phones which were believed to be stolen phones charged in the village.

According to a resident of the Area, she said “ The bombs killed a woman and her four children. Two of the kids, a boy and a girl, were teenagers. One elderly woman was also wounded in the attacks,”.

Reacting to the incident, the Nigerian Airforce spokesman, Air Commodore Edward Gabkwet, He confirmed the incident and said in his words, that ”the military carried out a precision airstrikes on the armed bandits after an intelligence and identification of the location to avoid collateral damage”.