After taking heavy losses over the weekend in an air and ground offensive that saw several camps destroyed, ISWAP fighters attempted to take them down Damboa Town in the early hours of Sunday 8 August. They attempted to infiltrate the town in their classic pincer attack from multiple directions, but troops of the 25 Task Force Brigade, having received prior warning took up defensive positions in their classic counter maneuver. 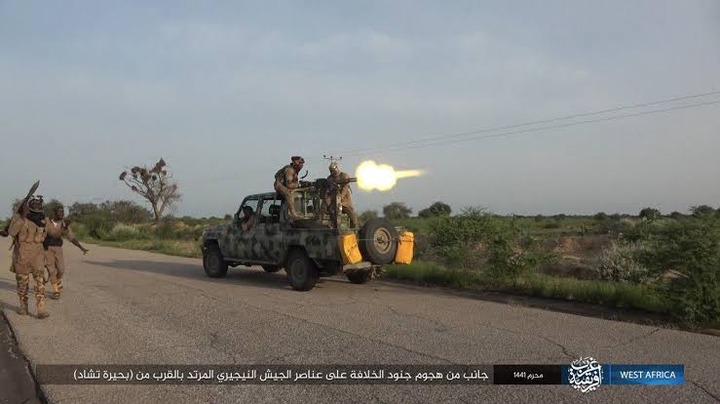 A maneuver that involves leaving their outpost and flanking out in a wild arc backed by one or two tanks, maintaining discipline by not opening fire, allowing the insurgents close in unopposed, then slamming the door shut and engaging the insurgents, who are from all directions with heavy firepower with and volume. 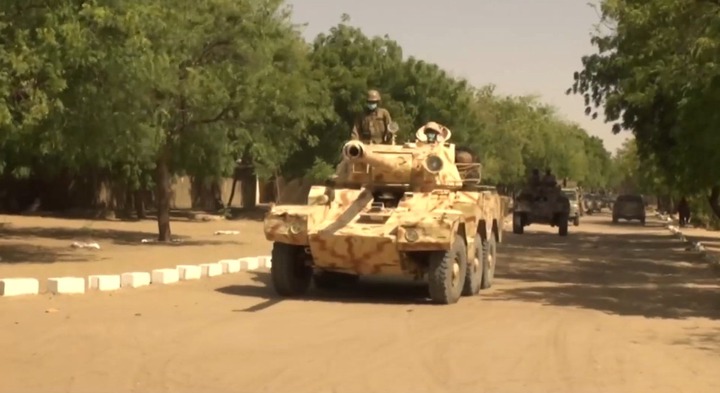 To confuse and overwhelm the attackers, who more often than not panic when they realize they have been ambushed, and attempt to beat a hasty retreat, Troops of 25 Task Force Brigades are assigned to Operation HADIN KAI on their trail. Continuous air and artillery bombardment have decimated the ranks of the militant group, with hundreds surrendering almost daily. 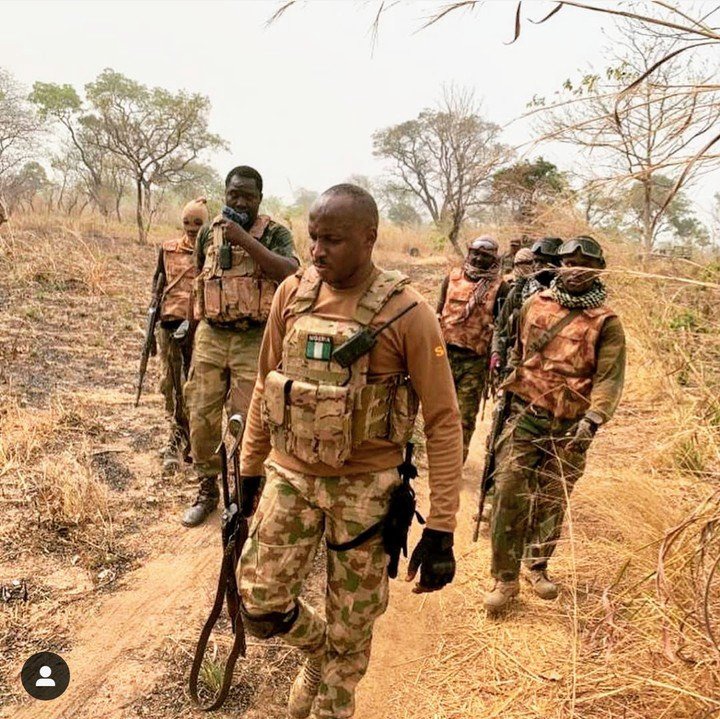 They now have nowhere to hide than to attack soft targets which are mostly women and children. Sometimes they give sudden attacks on markets where they steal and cart away food commodities. The recent onslaught on the insurgents by the Nigerian military shows the strength of the force. Nigerians couldn't believe that the Boko Haram insurgents and their families can be voluntarily surrendering the way they are doing. 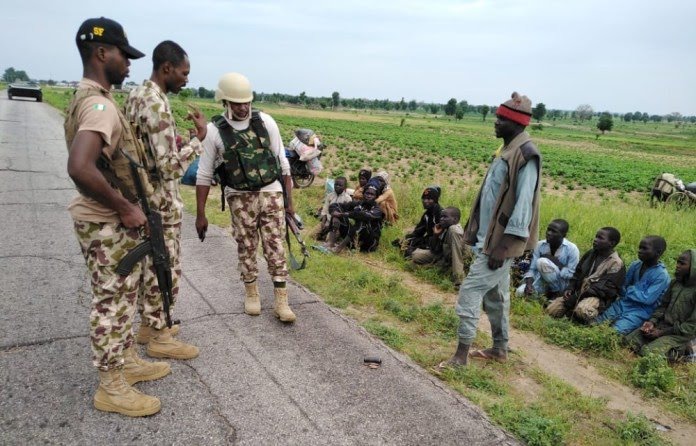 According to reports, 650 armed terrorists including their families have surrendered to the troops of Operation Hadin Kai in Maiduguri. They are doing this because they don't even hear the sound of what is attacking and killing them. In the past few months, the Nigerian military added drones (CH-4), fighters jet (JF-17), and Super Tucanos to their arsenal