The Nigerian Army has reacted to the statement credited to the late Colonel Ibrahim Sakaba's widow, Mrs Oluwaseun Sakaba, that her husband was assassinated because he refused to loot funds meant for buying weapons to fight Boko Haram insurgents. 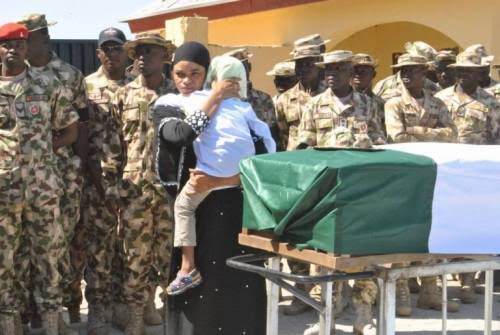 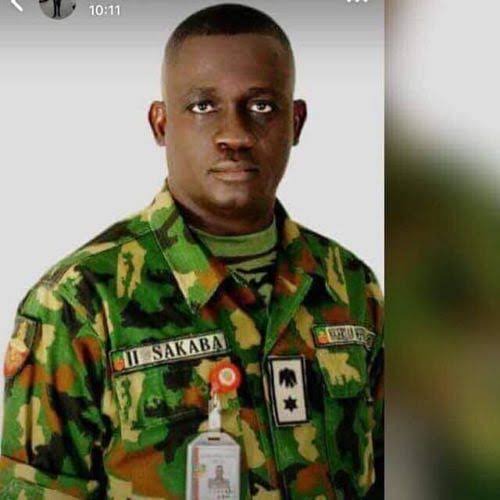 Mrs Sakaba made the statement after some top Boko Haram commanders surrendered to the Nigerian Army in Borno State and asked Nigerians for forgiveness. Mrs Sakaba said it was an injustice for the military to forgive the terrorists after killing her husband and other Nigerians. She also alleged that her husband was killed for not looting the money meant for weapons to fight Boko Haram.

In a statement released by the Director of Media and Publicity of the Army, Brigade General Onyema Nwachukwu, on Thursday, August 12, 2021, the army said Mrs. Sakaba's allegation is baseless and devoid of facts.

The army said Colonel Sakaba died while fighting insurgents in the North East, like other soldiers, and his efforts will not be forgotten by the military.

The statement added that all entitlements of the deceased have been paid to his widow and his only son will be sponsored up to university level by the Nigerian Army.

The Army asked Nigerians to disregard the baseless allegation leveled against the military by the widow.

Part of the statement read: "While the NA is not interested in joining issues with anyone with respect to the enormous sacrifices made daily by our gallant troops, it is, however, expedient to address the weighty allegations credited to the widow. The NA acknowledges the emotional agony associated with losing loved ones and that can not be quantified by any unit of measure." 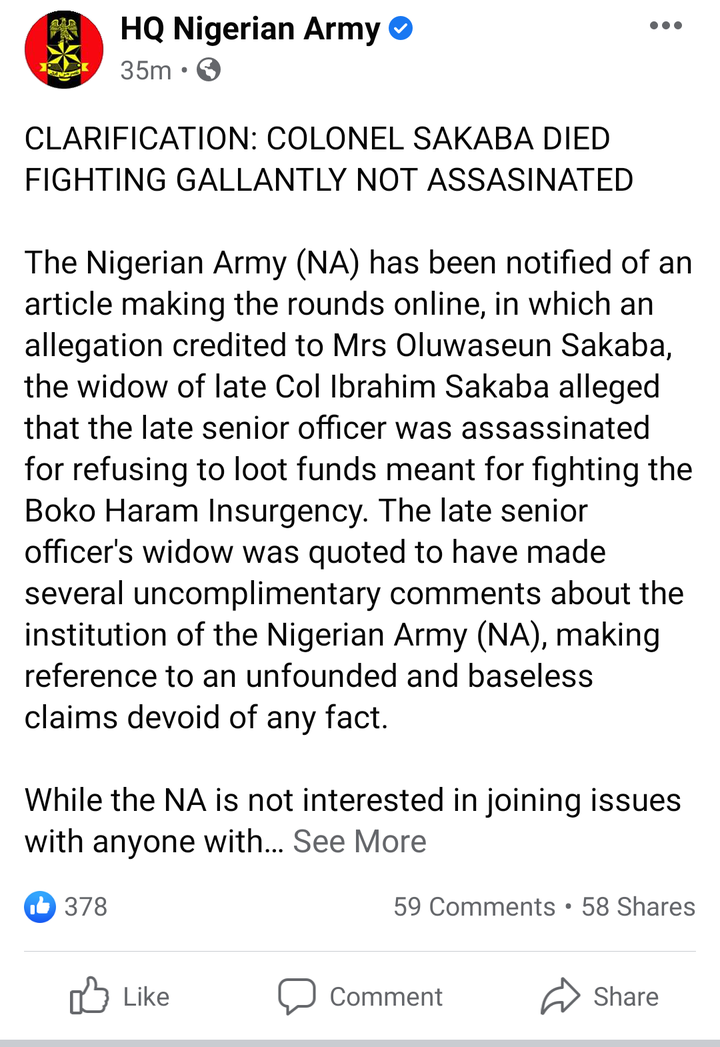