Opinion: FG Should Pardon ESN Members If They Drop Their Weapons And Surrender Themselves

By Frankreport (self meida writer) | 23 days

The military is not smiling at the Eastern Security Network created by Nnamdi Kanu for security purposes in the east. Ever since the formation of ESN, many of its members have engaged in gun battles with the military while many of them have been killed.

It has been reported that one of the Commanders known as Ikonso and some members of ESN was killed on Saturday. This is a great sign that ESN is not wanted in the country. Unlike Amotekun, ESN is not recognized by the government, so they are on their own.

To be free from the wrath of the military and the Federal Government, even the State Government, ESN members should submit themselves and their weapons to the government to be pardoned.

I plead with the Federal Government and the military to pardon any ESN member who dropped his weapons and surrendered himself to them.

Also, the state governments in the east who formed Ebubeagu should allow them join the outfit on request if they denounce ESN. 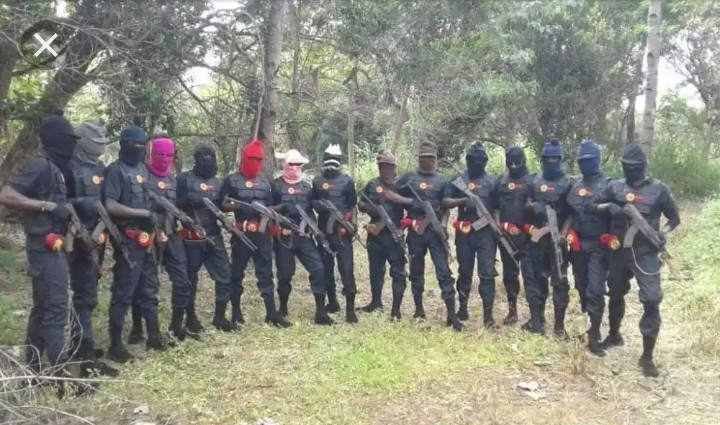 Do you think ESN should be pardoned if they surrender themselves to the government?

9 cryptocurrencies predicted to blow up before December 2021:Purchase now that their prices are low