By PROZYL (self meida writer) | 4 days

The insecurity crisis in this country, Nigeria has really been of great concern to the citizens. Almost everyday we record different kinds of attack caused by different kinds of insurgents. The dreadful activities of the Bokoharam/ISWAP terrorists across the northern region has really put fear into the hearts of the residents. Oftentimes, we get report of abduction of schoolchildren, etc 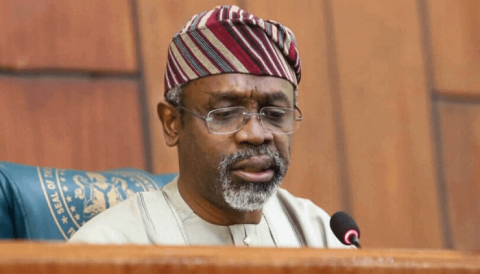 Apart from the terrorists, another set of people causing unrest across the nation are the agitating groups like Biafra and Yoruba Nation. Their activities seem to have poised threat to the lives of the residents.

According to Sahara Reporters, it was gathered that Femi Gbajabimila, who is the Speaker of the House of Representatives, has said that there's no difference between the activities of the proscribed Indigenous People Of Biafra (IPOB), in the south-east region, Yoruba Nation into south-west region and that of BokoHaram and ISWAP terrorists. 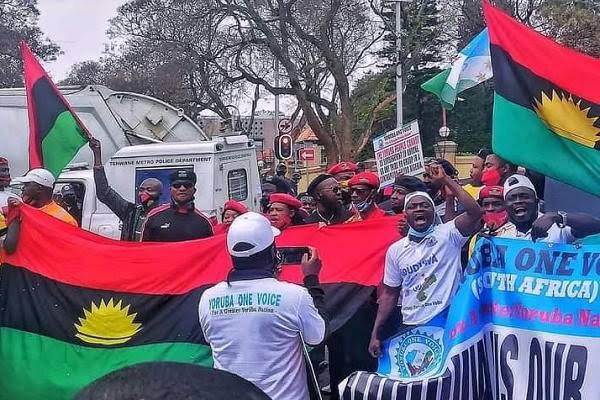 See what he said: “We must now add to these concerns an emerging threat that presents the same clear and present danger. In the South of Nigeria, East and West, miscreants and criminals masquerading as separationist activists have emerged to wreak havoc, take lives and commit economic sabotage against fellow Nigerians and the state." 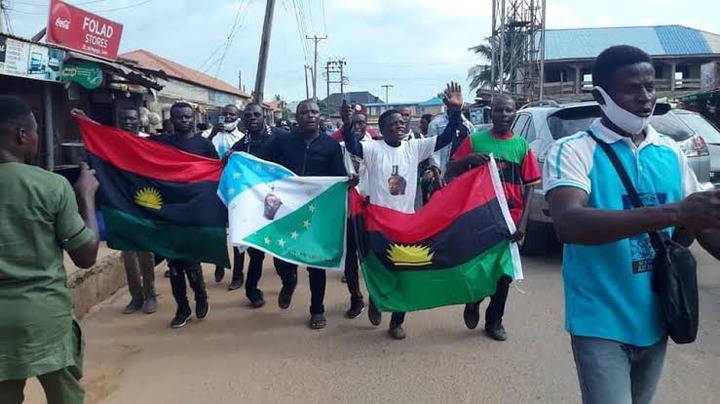 Speaking further he described the agitators as miscreants, who are only out to cause havocs in the country. Furthermore, he gave reasons for his statement by explaining that their activities have terribly affected the economic and educational activities of the country. He also stated that for them to refuse a dialogue or reconciliation has made them become the same as Bokoharam/ISWAP terrorists. See what he also said: “These people, in their inclination for devastating violence against fellow citizens, their appetite for the destruction of private property, their disruption of academic activities, commerce, and industry, their propensity for defiling institutions of the state, society, and community, their refusal to engage in debate, or to consider the possibility of dissenting opinions and alternative viewpoints, are no different from Boko Haram and ISWAP. Given space and time, they will take our nation down the same path of destruction."

The reason why the Speaker would like separatists to terrorists is due to the unrest the cause in the country. Also they are terribly affecting the success of the country in all ramification.

Do you agree with the speaker that agitators are the same as Bokoharam terrorists?

10 Reasons Why Fighting Is Good in a Relationship

If You Want To Look Very Attractive To People, Do This.