By AdoyiGreporter (self meida writer) | 2 months

Dominic Obukadata Oneya, born May 26, 1948, is a Nigerian Brigadier-General. 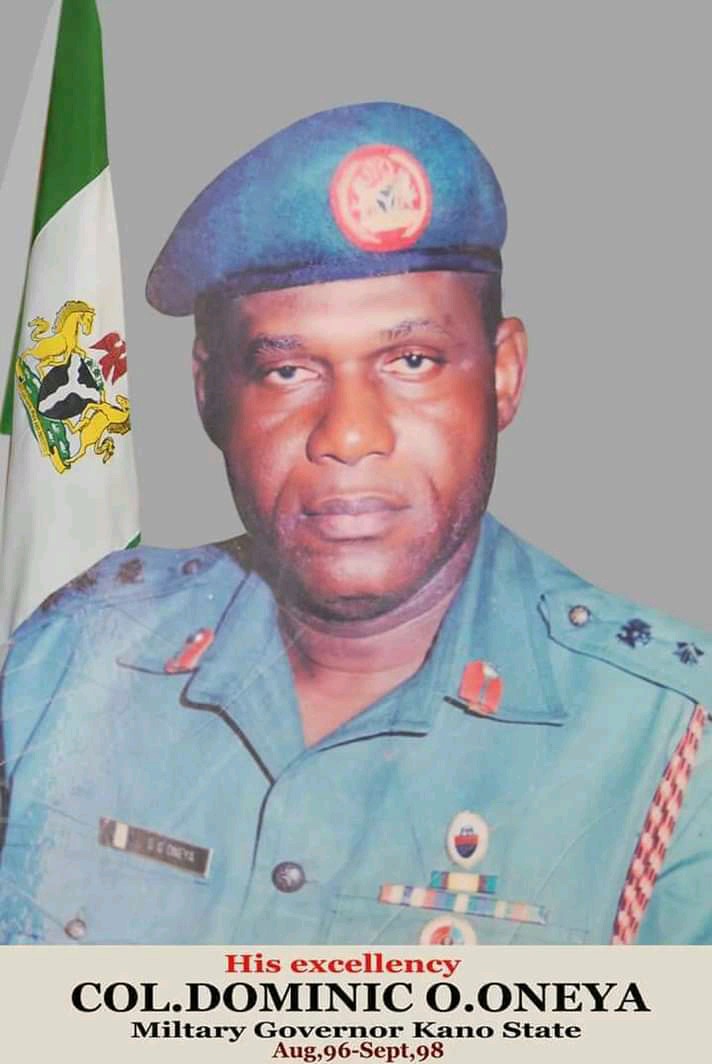 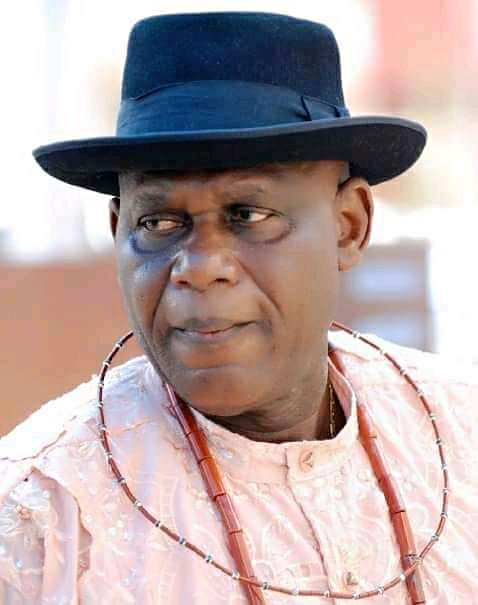 He attended the Baptist Academy, Yaba, Lagos, then enlisted in the Nigerian Defence Academy in May 1969, earning a commission in the Infantry Corps in September 1971. He attended the Command and Staff College, Jaji, Kaduna, and the Canadian Land Force Command and Staff College, Kingston, Ontario, Canada. As a Staff Officer from 1977, he served at Army Headquarters Lagos and in operations with the United Nations Interim Force in Lebanon. He was Commandant of the Nigerian Army Physical Training School, Zaria.

In August 1998, he traded places with Aminu Isa Kontagora to become Military Governor of Benue State during the transitional regime of General Abdulsalami Abubakar, handing over to the elected executive governor George Akume on 29 May 1999. Akume had served as Permanent Secretary for Brigadier General Dominic Oneya. 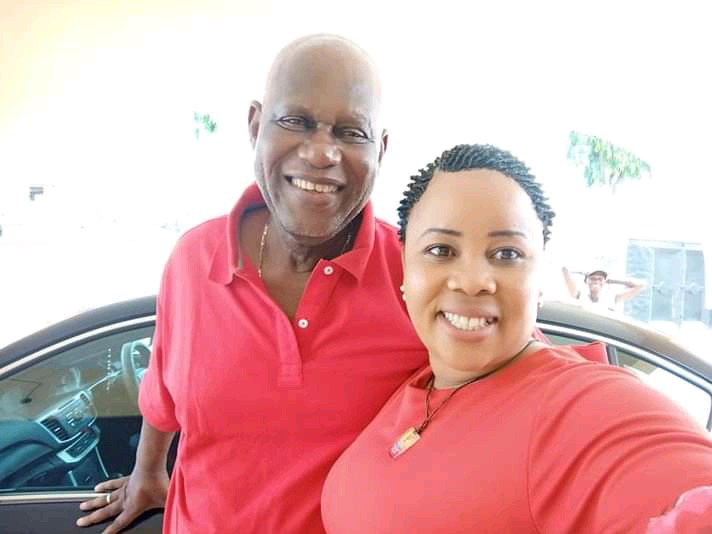 On 17 January 2000, Dominic Oneya was appointed Chairman of the Nigeria Football Association. In July 2008, Dominic Oneya headed a team charged by the National Sports Commission with investigating allegations of corruption in the local league, in response to comments from former Kano Pillars coach Kadiri Ikhana. 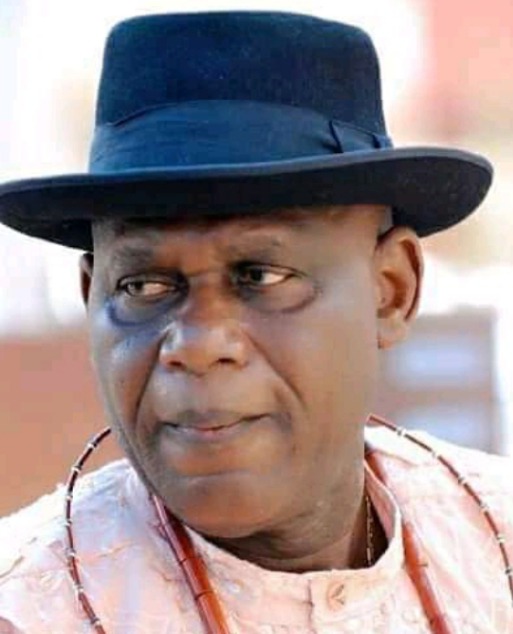 Sunday E. Tuoyo is a retired Nigerian Brigadier General who served as the Military Governor of Ondo State from July 1978 to October 1979 during the military regime of General Olusegun Obasanjo. He is of Itsekiri origin from Delta State. His son-in-law is Emmanuel Uduaghan, elected governor of Delta State in April 2007. 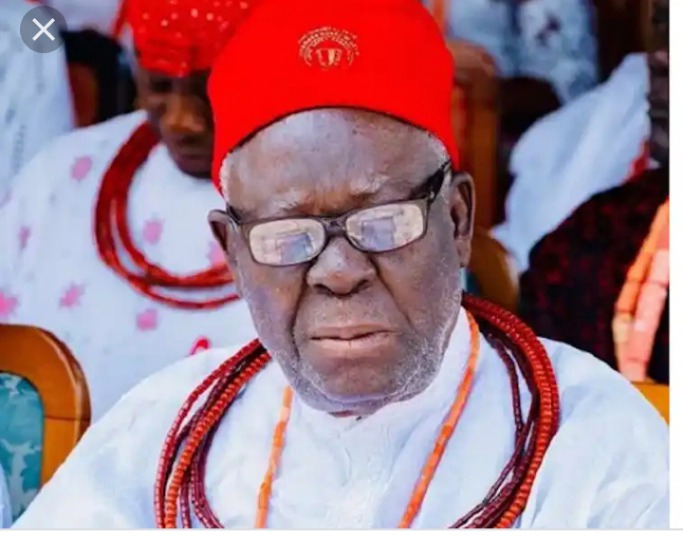 Major-General Patrick Aziza was the first military Governor of Kebbi State, Nigeria after it was split off from Sokoto State on 27 August 1991 during the military regime of General Ibrahim Babangida. 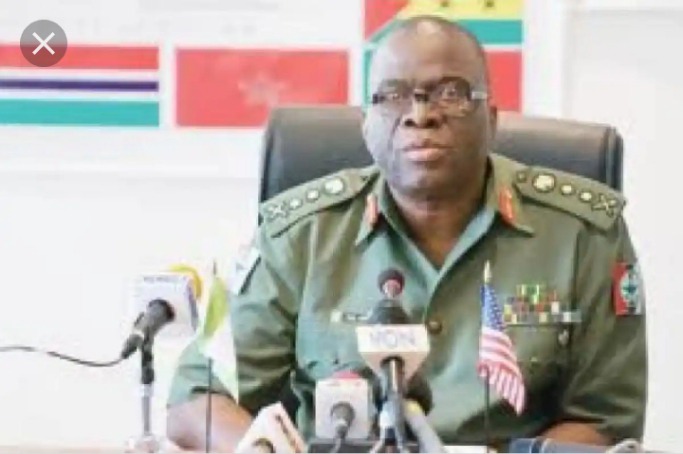 Aziza was born in Okpe local Government Area in Delta State on 23 December 1947. He hailed from the Urhobo tribe of Delta State. He was raised in Abakaliki, Ebonyi State.

He went to Ibadan for his secondary education before joining the army and participating in the Nigerian Civil War. Aziza then attended the Nigeria Defence Academy, Kaduna, graduating in 1970. He was commissioned 2nd lieutenant and promoted to lieutenant in 1970, and was posted to the 3rd Marine Commando. In 1971, he was promoted to captain. He was appointed ADC to the Chief of Army Staff, Major General David Ejoor. In 1974, he attended the Advanced School of Infantry in Fort Benning, United States for a 12-month course.

Aziza was the Brigade Commander of the Amphibious Brigade in Calabar when he was appointed the first military administrator of Kebbi State, holding office from 28 August 1991 to January 1992, when he handed over to the elected civilian governor Abubakar Musa at the start of the aborted Nigerian Third Republic. 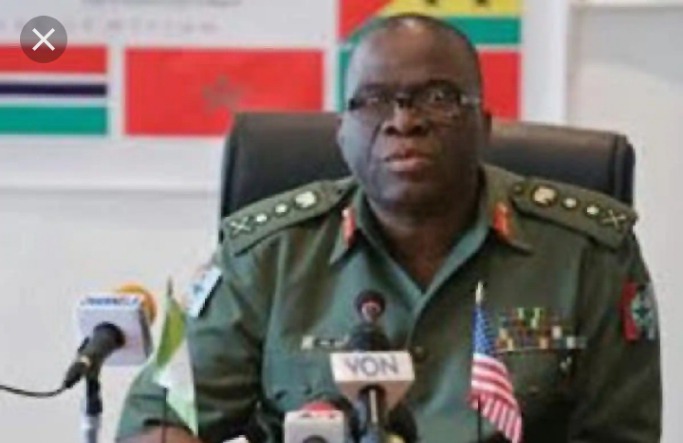 Aziza was a member of the group of officers that planned the coup in which General Sani Abacha took power. He was Chairman of the Special Military Tribunal that convicted Olusegun Obasanjo and Major General Shehu Musa Yar'Adua for involvement in an alleged 1995 coup plot. He was also head of a tribunal that tried six journalists for treason, based on publishing accounts of the coup. The trials were swift and the conclusion appeared to be decided in advance.

Aziza served as communications minister in the military regime of General Sani Abacha. In this role he revoked the licenses of 12 companies that had earlier been given the go-ahead to provide various telecommunications services.

Aziza was required by President Olusegun Obasanjo to retire from the army in June 1999 after the return to democracy with the Nigerian Fourth Republic, along with other former military administrators. 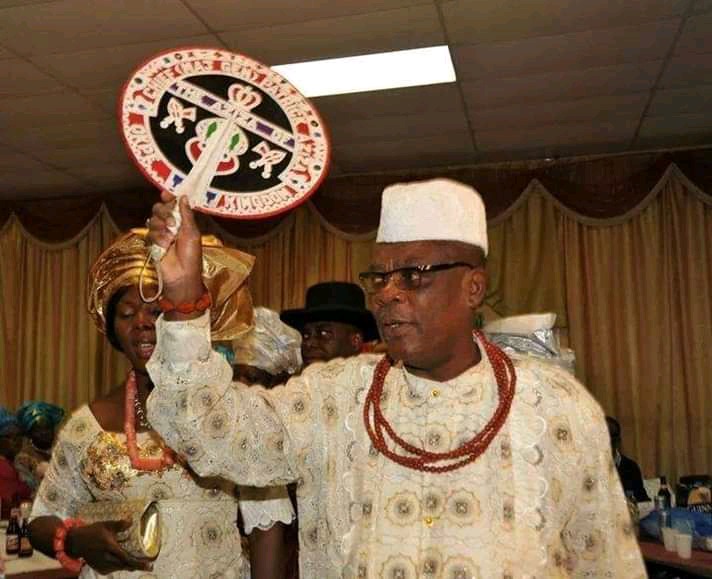 Aziza became engaged in private business, and also a successful amateur golfer. He was given the chieftaincy title of Ajaguna of Azizokpe of Okpe kingdom by the Orodje of Okpe kingdom Delta state and was named a Commander of the Federal Republic. Until his death, he was the president General of Urhobo Progress Union a social cultural ethnic organisation of the Urhobo people 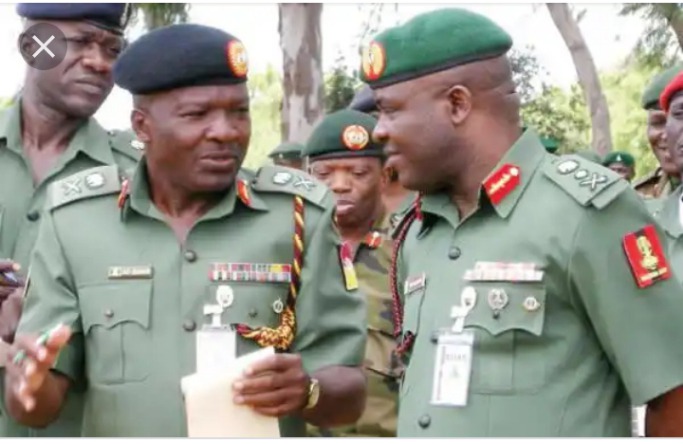 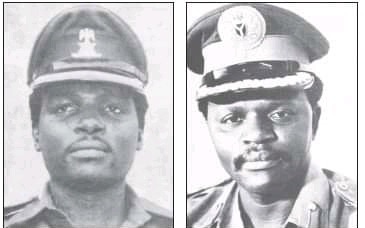 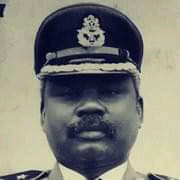 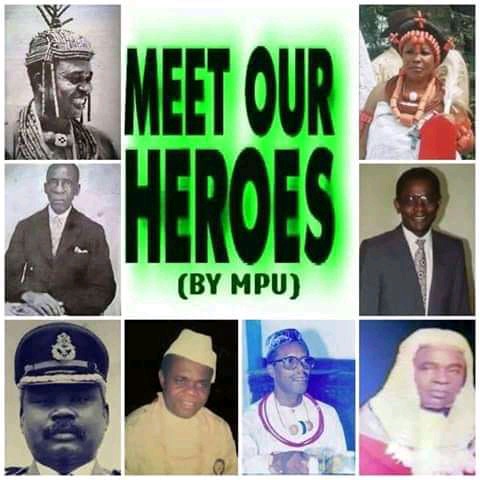 He was also a prominent indigene of the Udu clan in Delta state. He retired as the Director General, Nigerian Army, Army Reserve and Recruitment, in January 1984. 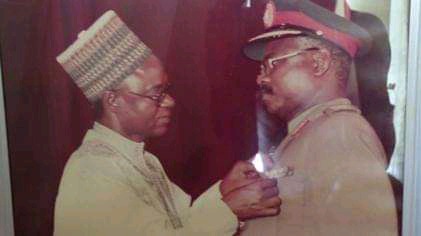 Brigadier General Harris Otadafevwerha Eghagha was born on 8 March 1934 in Mureje, Okpe Local Government Area in Delta State. He hailed from Delta State. He was appointed Military Governor of the State in July 1978 and remained in office until October 1979, during the military regime of General Olusegun Obasanjo. Prior to this appointment, he was the Commandant of the 7th Brigade of the Nigerian Army. 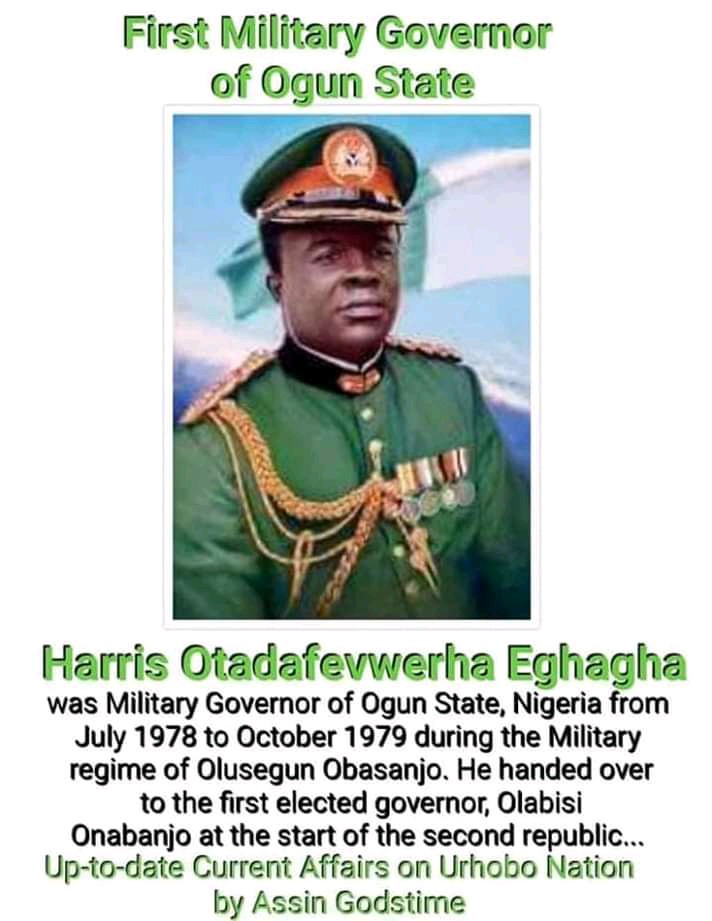 He handed over to the first democratically elected Governor, Chief Olabisi Onabanjo, at the start of the Nigerian Second Republic. 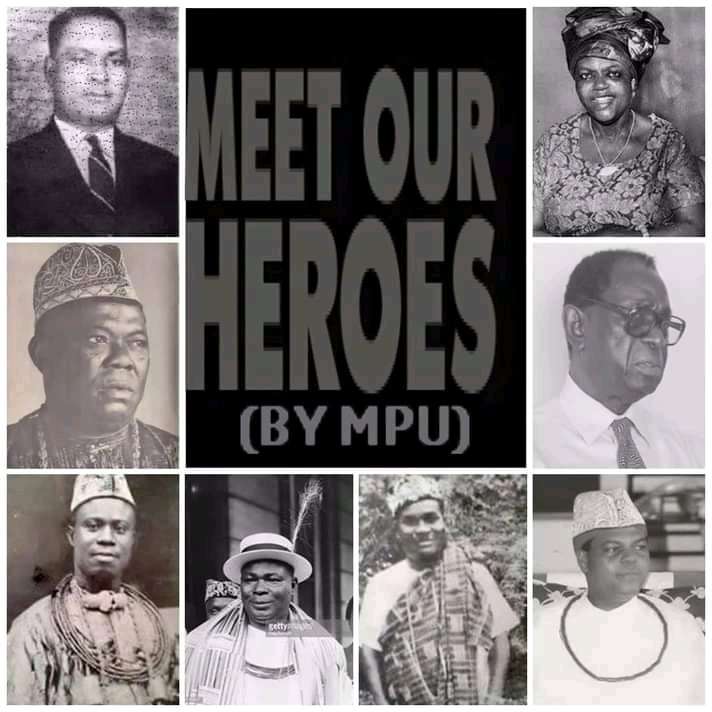 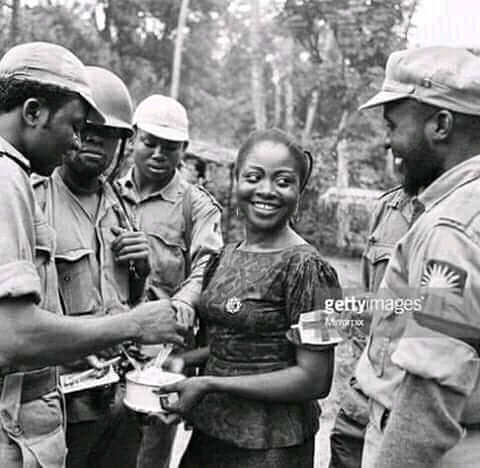 Lucky Irabor is a Nigerian Army Major General. He is currently serving as the Nigerian Chief of Defence Staff. 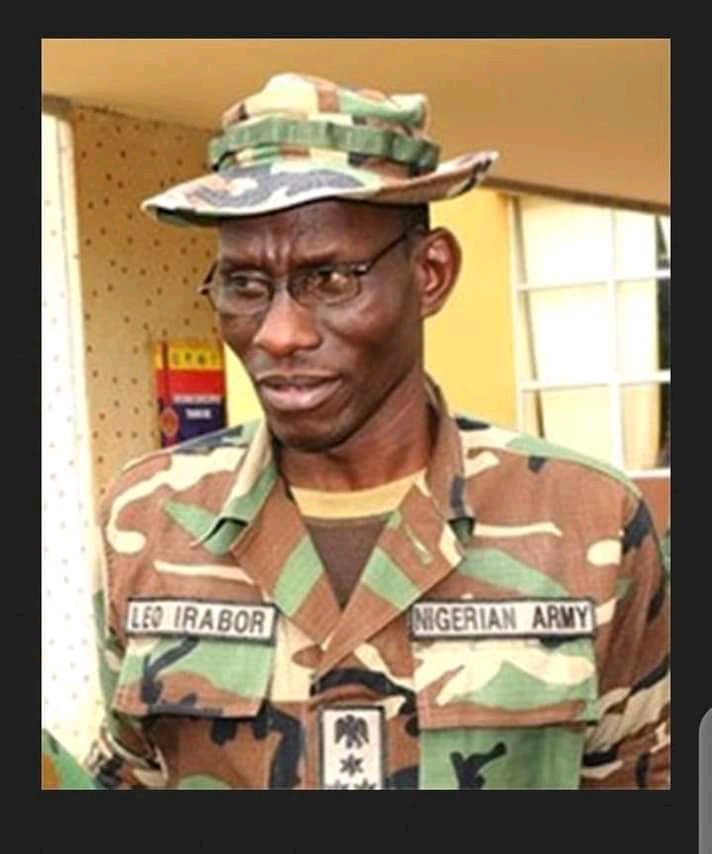 Lucky Irabor was born on the 5th of October, 1965 in Aliokpu Agbor, Ika South Local Government Area of Delta. He hails from the vicinity of Agbor in Delta State. 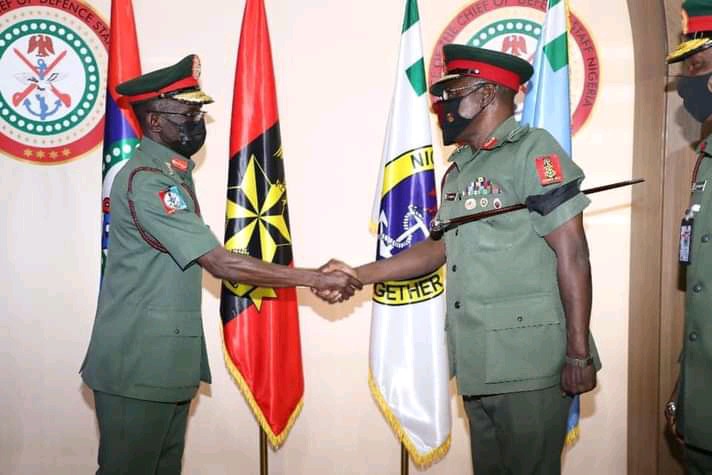 He attended the Nigerian Defence Academy, Kaduna. He also holds a bachelor's degree in Engineering from Obafemi Awolowo University and two Masters Degrees from the University of Ghana, Accra and Bangladesh University of Professionals, Dhaka. 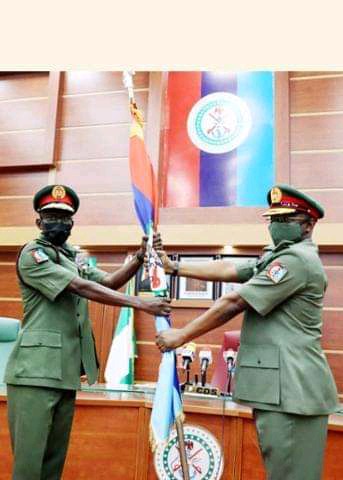 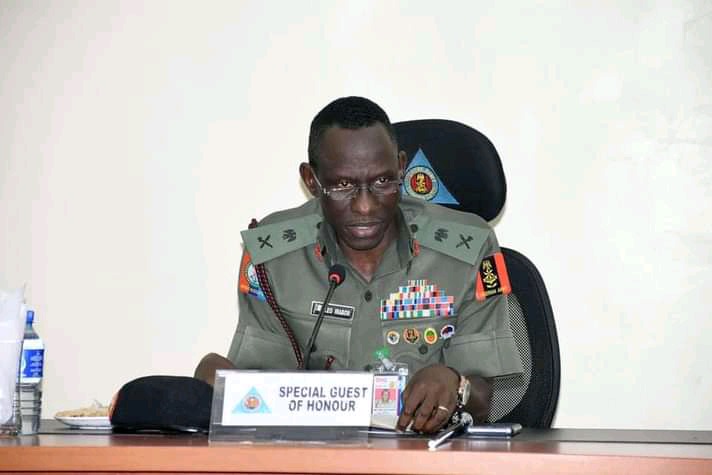 He also holds certificates from the National Defence College in Bangladesh in 2010 and Harvard Kennedy School of Government and Executive Education, the USA in 2012 and 2017 respectively. 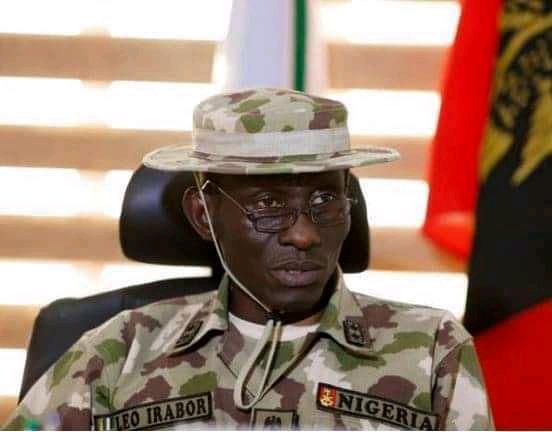 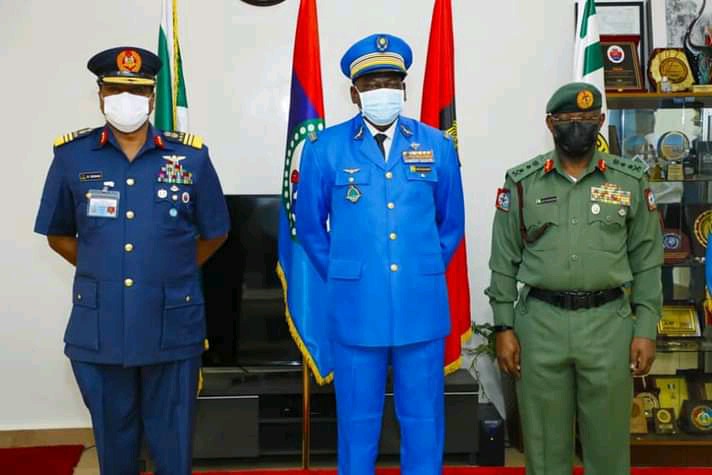 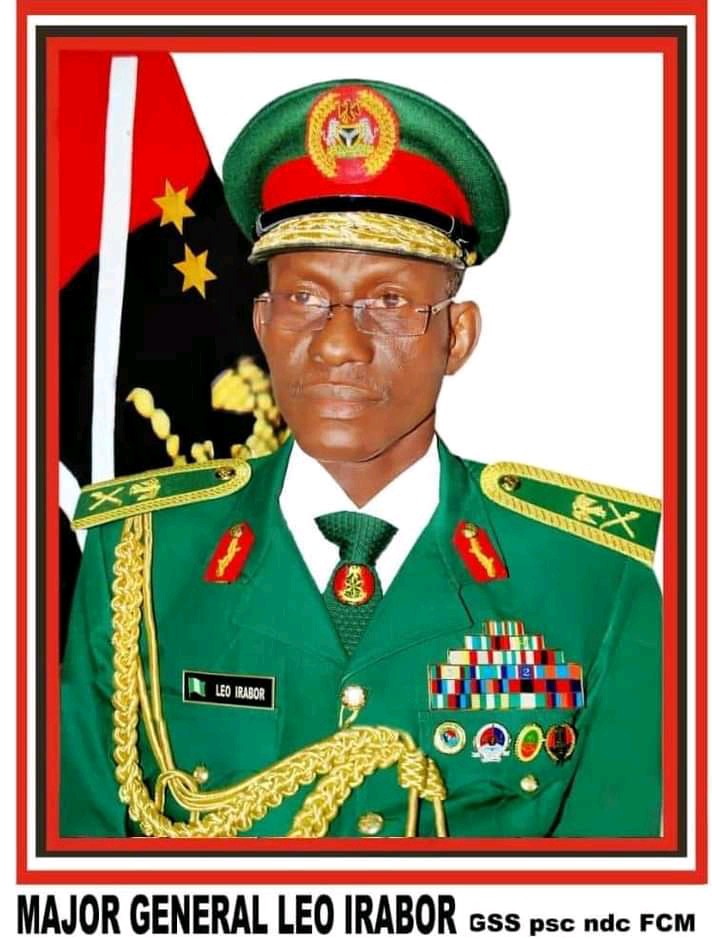 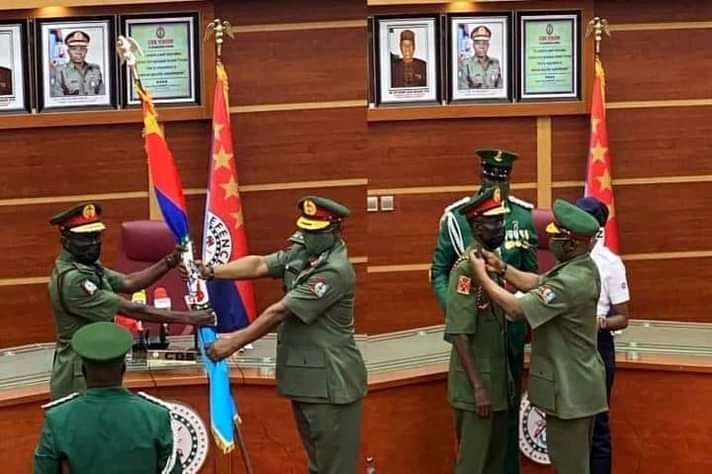 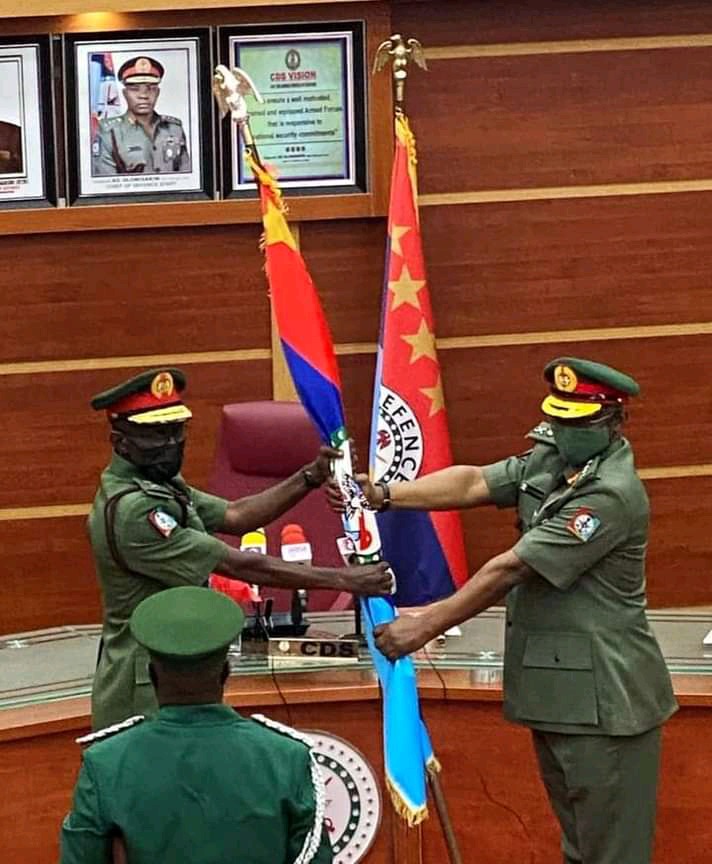