By Richiehenshaw (self media writer) | 3 months ago

The Igbo apex socio-cultural organization, Ohanaeze Ndigbo Worldwide, has reacted to the arrest of Chiwetalu Agu by the Nigerian soldiers. Yesterday, reports had surfaced on the media that the veteran Nollywood actor has been arrested by soldiers for wearing Biafra flag regalia, and his arrest had attracted different reactions from members of the public.

According to media reports, the 65-year-old actor was sharing food to the less privileged at Upper Iweka, Onitsha, in Anambra state, when the security operatives arrested him.

In this article, we are going to look at two things to note from the message the Ohanaeze Ndigbo sent to the Nigerian Army over the arrest. 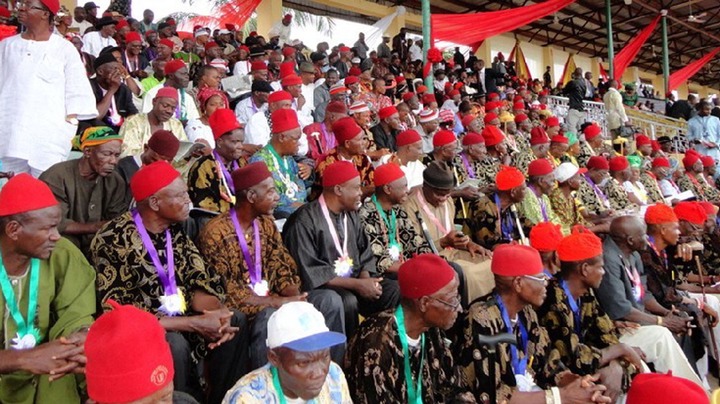 1. The group warned that nothing should happen to the actor.

Following his arrest yesterday, several news platforms had reported that Chiwetalu Agu was brutalized and manhandled by the soldiers, and this had attracted concerns from many people because of his age. But the Army had later debunked the claims, saying that the actor was not brutalized. In a telephone conversation with the Punch, Ohanaeze spokesman, Alex Ogbonnia, warned that nothing should happen to the actor, and also condemned his arrest. He questioned why Chiwetalu Agu should be arrested for wearing a particular outfit. 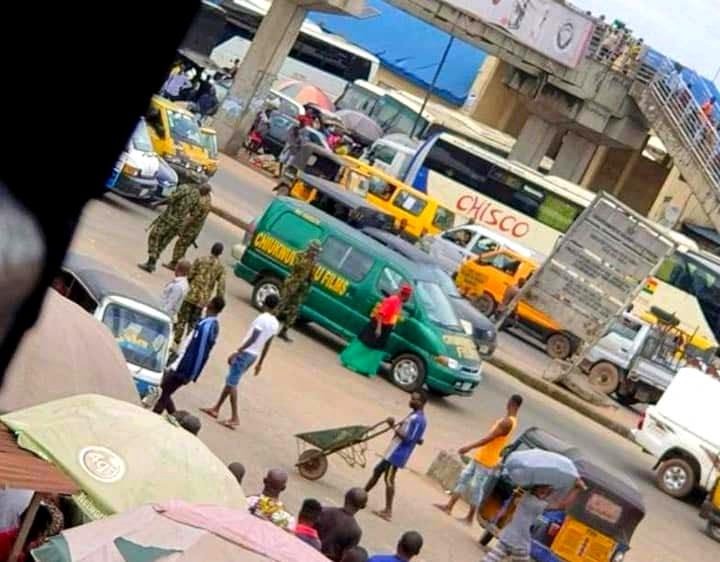 2. The group ordered for his immediate release. In the report which was made by Punch, the group wants Chiwetalu Agu to be released with immediate effect. The group described the arrest as unfair, adding that this cannot be the Operation Golden Dawn the army launched in the region.

It should be noted that the Nigerian Army had confirmed the arrest of the actor, saying that he was arrested because he was canvassing support for the proscribed IPOB group, and that he was taken in for investigations. 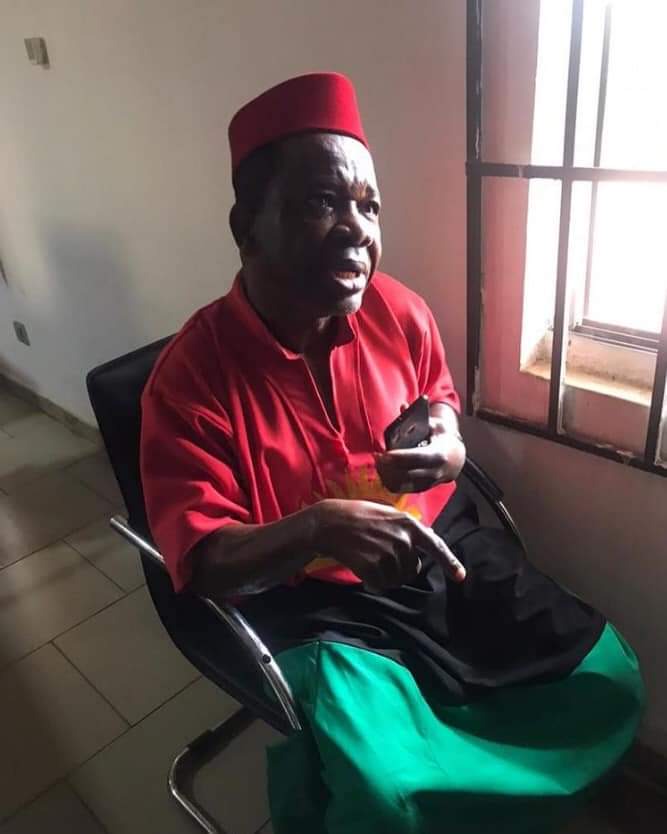 Though the Nigerian Army did not state the conditions for his release in its statement, but many are hopeful that the situation will be addressed soon to secure his release.

What do you have to say about this arrest? Please feel free to share your thoughts with us.