The dreadful activities of insurgents on innocent citizens is really unbecoming. One of the recent cases is the terrible attack on Abuja-Kaduna Train, on thursday early morning after the eid maulud break. 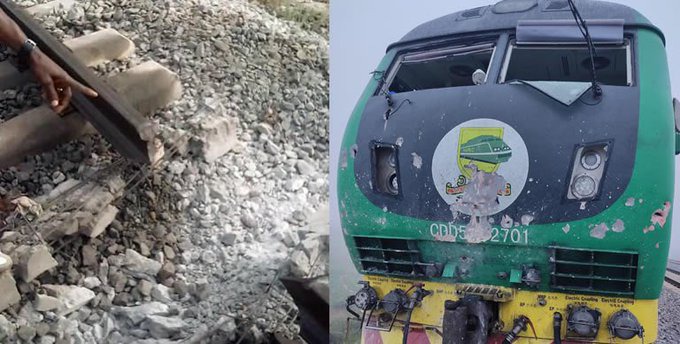 According to Sahara Reporters, the security formation in the area were blamed for the attack for failing to stop them despite having a pre-information two days before the attack. Reports from Daily Nigerian, revealed that the armed bandits had attacked the train the previous night being Wednesday and successfully stop it from moving. One of the sources in the scene revealed that the armed bandits returned on Thursday morning, to plant explosives on the railway but the train tumbled instead. 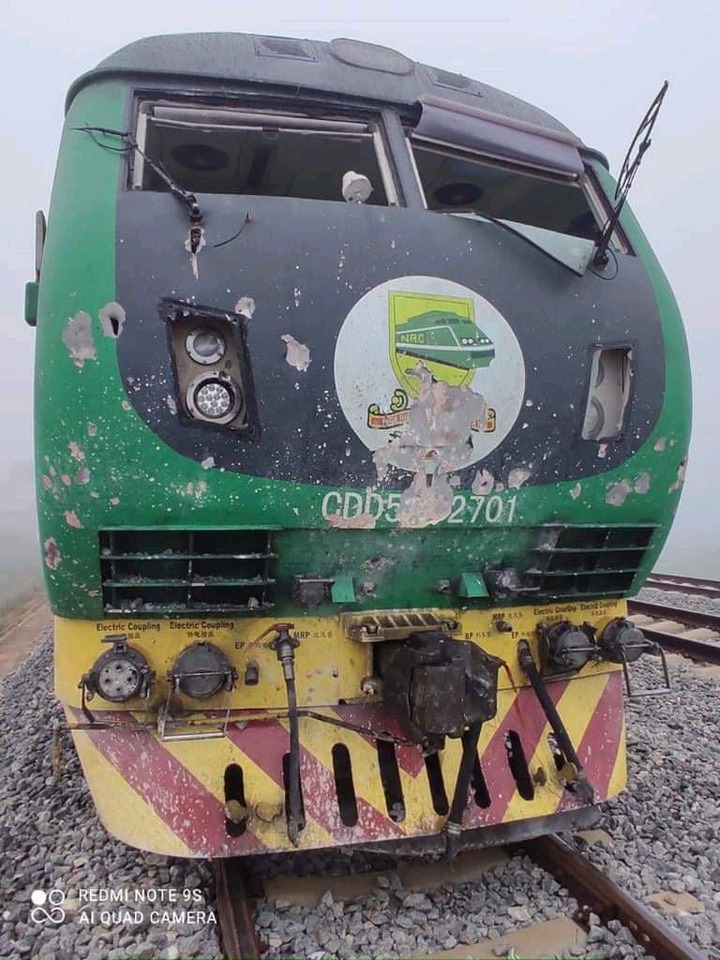 A security report seen by Daily Nigerian, revealed an interception by security agencies in a conversation between two notorious bandits who were alleged to be Baffa and Bala. This showed that the security agencies had a pre-information on the attack. 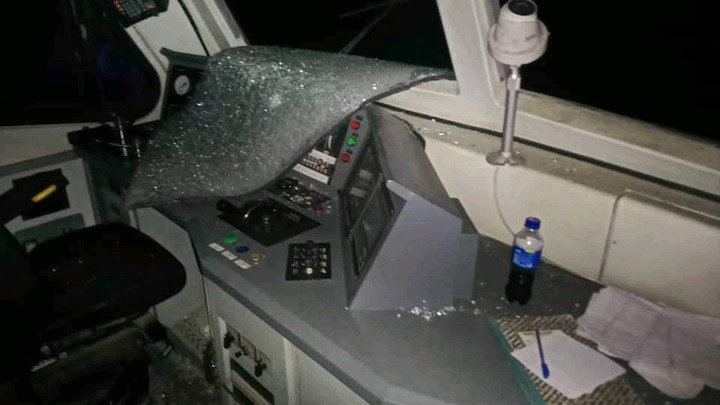 What the security agencies should have done to stop the attack are:

1.) Alert their headquarters and federal government for more support: Since it was alleged that the information came before time they should have alerted their superior and also the federal government for more support which includes increasing the number of Operatives on ground and also equipping them with enough weapons that would aide them conquer the armed bandits. 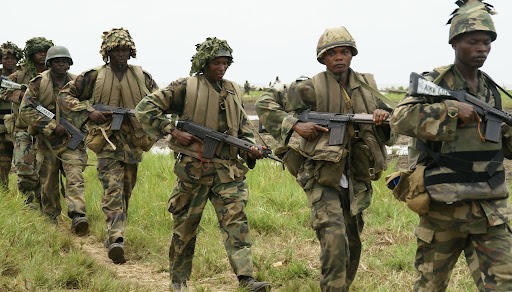 As a reader what do you have to say on this ?