Is Ndume Right To Insist That Ex-Boko Haram Members "With Blood On Their Hands" Must Be Prosecuted?

By Victorr14 (self media writer) | 8 months ago

Senator Mohammed Ali Ndume, Chairman, Senate Committee on Army, has now blown hot on the issue of amnesty for members of Boko Haram sect who decide to surrender to the government. 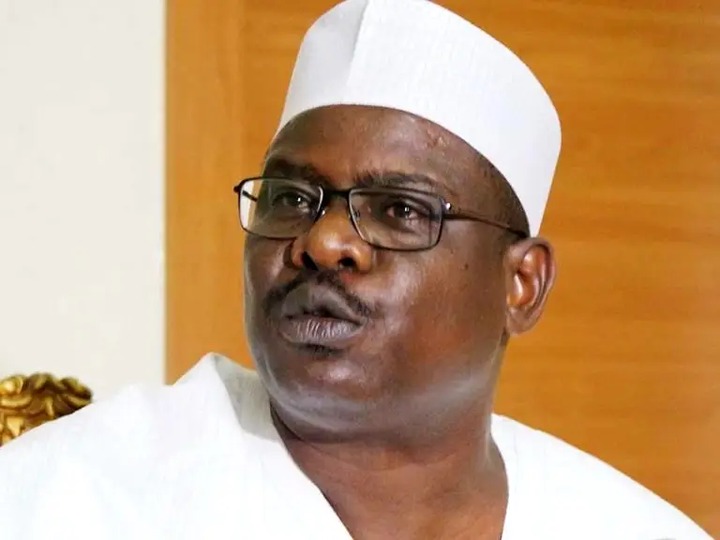 Recall that a few days ago, the Borno State Government had convened a meeting to discuss with village heads and stakeholders on the fate of members of Boko Haram that have surrendered to the military.

Some Nigerians had opined that the repentant terrorists should be deradicalized and carefully reintegrated into the society.

However, Senator Ali Ndume, after meeting with President Muhammadu Buhari in Abuja, insisted that members of Boko-Haram who have surrendered should not be profiled. He also insisted that those "with blood on their hands must be prosecuted." 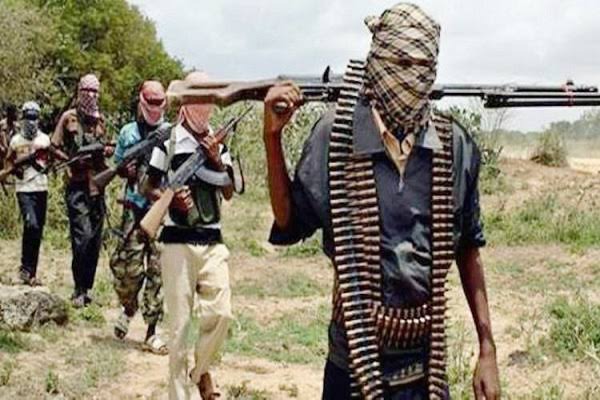 Ndume further explained that insurgents who have blood in their hands cannot be allowed to go freely simply because they decided to surrender to the government. He emphasized on the need to prosecute them according to national and international guidelines. 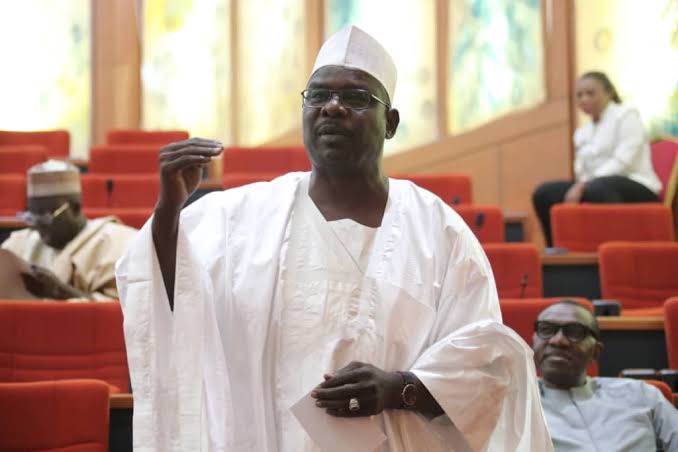 Ndume also clarified that in as much as the repentant terrorists must be prosecuted, no one has the right to summarily execute them because they have willingly surrendered to the government; hence, they should be treated according to the laws of the land.

Now, based on the series of statement made by Senator Ndume, my question is; is it right for him to insist that repentant terrorists who have blood on their hands must be prosecuted? 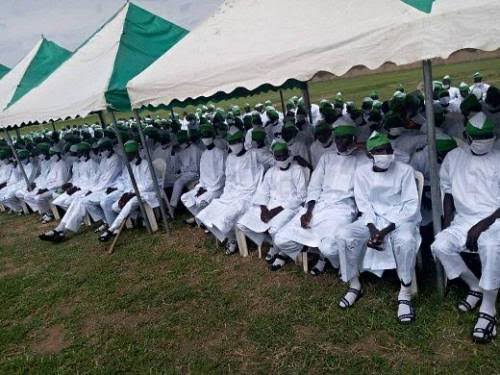 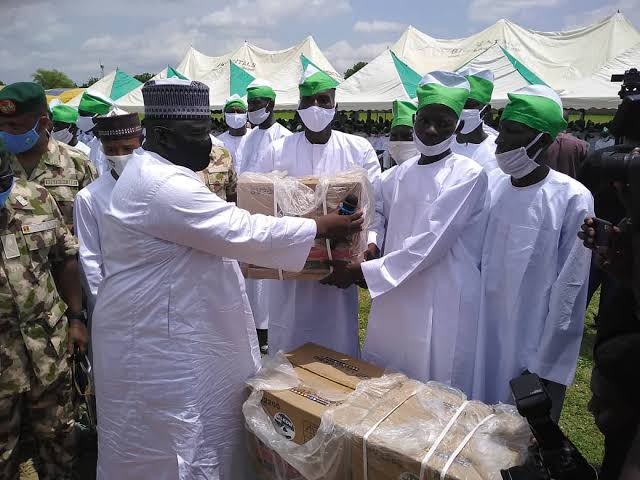 Looking at it from the surface, the Senator seems to be right. In fact, it is only normal for one to ask that terrorists who have killed many and committed all sorts of atrocities should be prosecuted and served justice. Also, many may wonder how the repentant terrorists would be integrated back to the society to live with those they tormented in the past.

However, looking at it from the other angle, these repentant terrorists may have been brainwashed or forced into committing acts of terror. Their repentance shows that indeed, they might have seen wisdom in peace, and decided to wilfully surrender to the government. 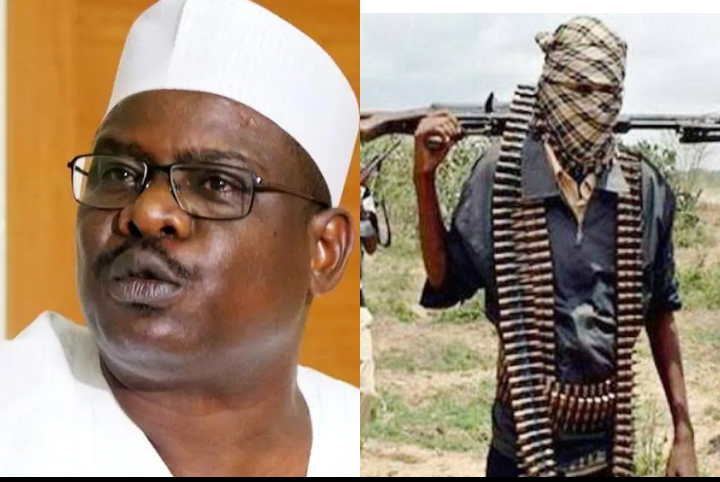 Furthermore, if the issue of repentant terrorists and their reintegration back to the society is not handled carefully, other Boko Haram terrorists who want to surrender and leave their evil ways may be demoralized at the manner that those who surrendered before them were treated by the authorities. This would, in turn, hamper the fight against insurgency, launched by the military in Northern Nigeria.

There is a very thin line between forgiving repentant terrorists and prosecuting them. The decision remains a hard one that the authorities must make. Is Senator Ndume right to insist that terrorists with blood on their hands must be prosecuted? Only time will tell.