By Joyprime (self media writer) | 1 month ago

There are several reports circulating on social media that a new militant group "BMW" has emerged in the Southeast. The group which is said to be deadlier than Eastern Security Network (ESN) reportedly operates around Mbaise area 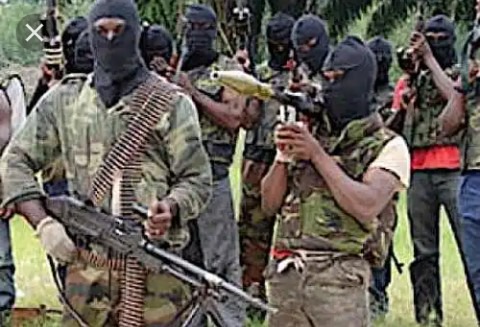 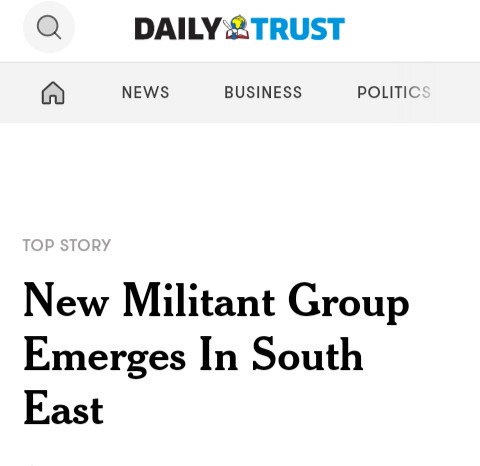 The militant group exchange gunfire with the NSCDC Officials, killing one of the security personnel and running away with their guns

However, the New Militant Group that emerged in Southeast will surely be defeated by the Nigerian police just the way ESN were defeated 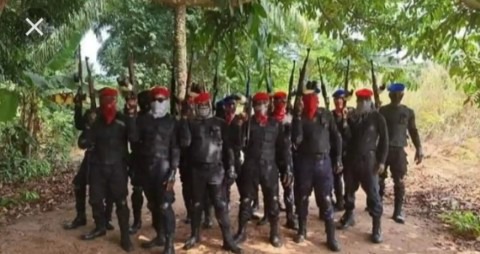 Over the years,The Eastern Security Network have been attacking several police stations in Southeast, causing panic among residents. They were been accused of destroying government's properties, setting national infrastructure including INEC offices on fire

However, there is peace and orderliness in the region after Nigerian police arrest many sponsors and other members of ESN 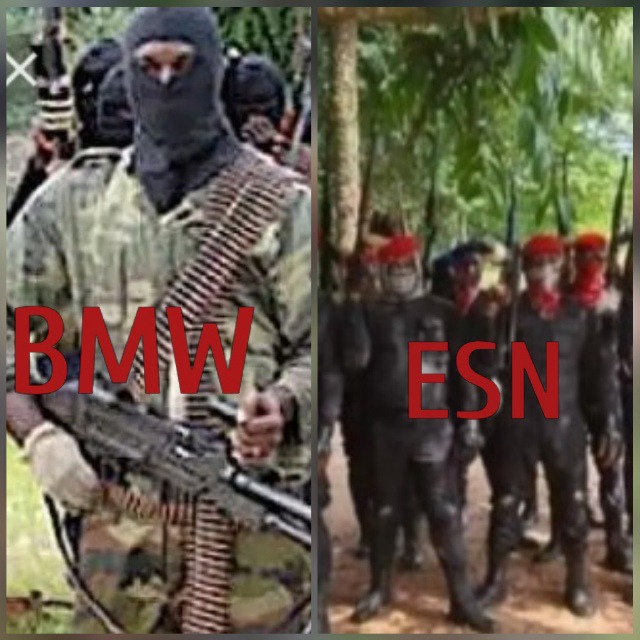