Nigeria Vs USA: Who Has The Best Army Recruitment Training? See For Yourself

Nigeria Vs USA: Who Has The Best Army Recruitment Training? See For Yourself 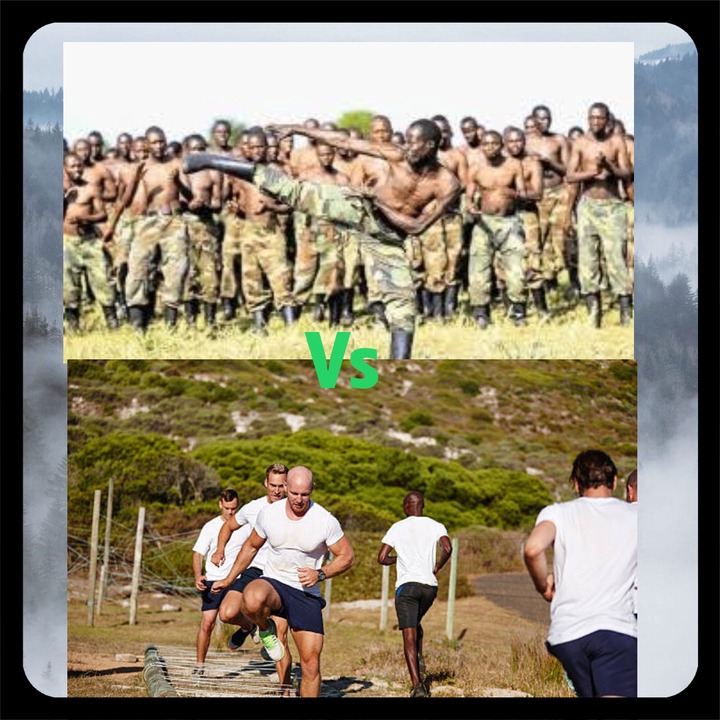 Training in the Nigerian army runs for ten weeks. It is divided into three main stages: Red, White and Blue. Below you will find a short overview of each of them.

This stage will run for three weeks. The Red stage is also called a shakedown. Nigerian army training camp is the first place, which you see after getting off the bus. The instructor will order you to empty your bag to be convinced that you are not smuggling anything.

The duration of this training usually runs for two weeks. The White stage is also called the “Gunfighter” stage. It mainly concentrates on developing your fight skills, with the superior accent on physical fitness training and weapons. At this stage, instructors will teach you how to recognize, track, and engage targets with a gun. The key thing that you should master at this stage is marksmanship. Moreover, much time will be dedicated to teamwork and self-discipline.

The Blue stage is the longest and the last stage of the Nigerian army training. Soldiers also call it “Warrior” stage.

See Photos of trainings below: 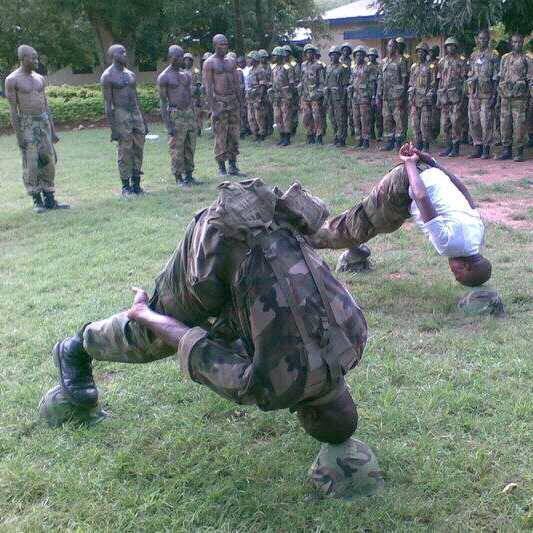 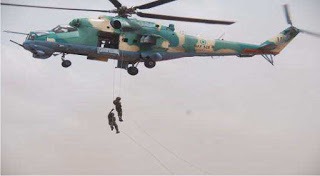 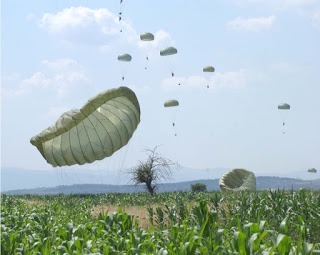 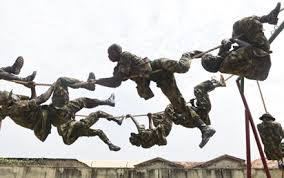 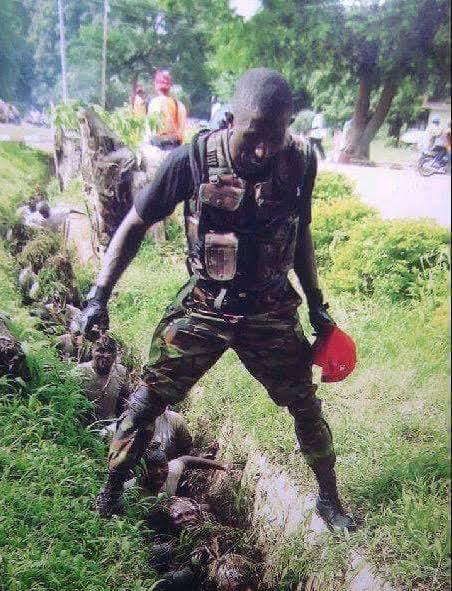 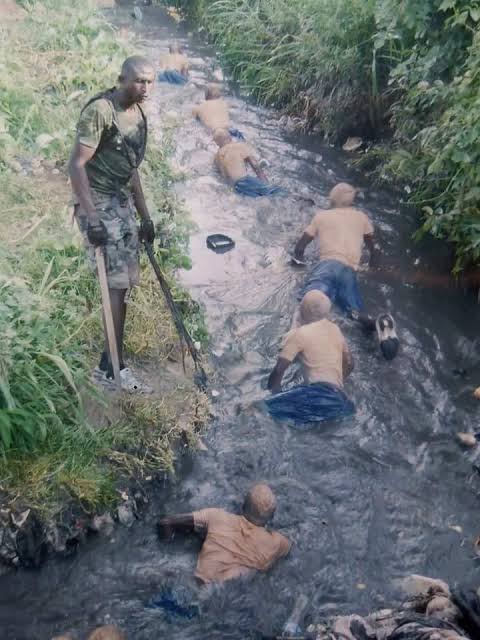 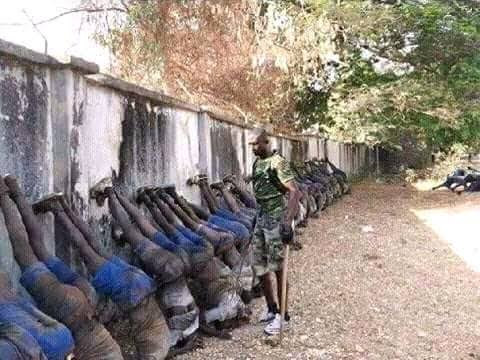 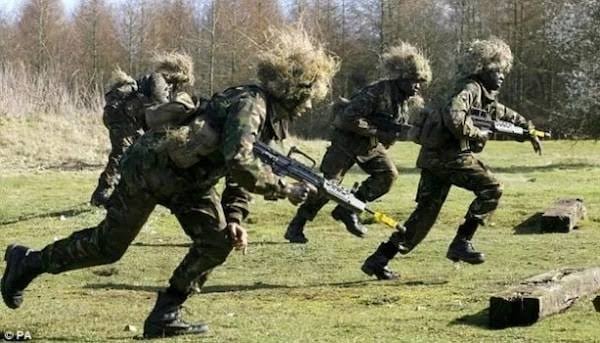 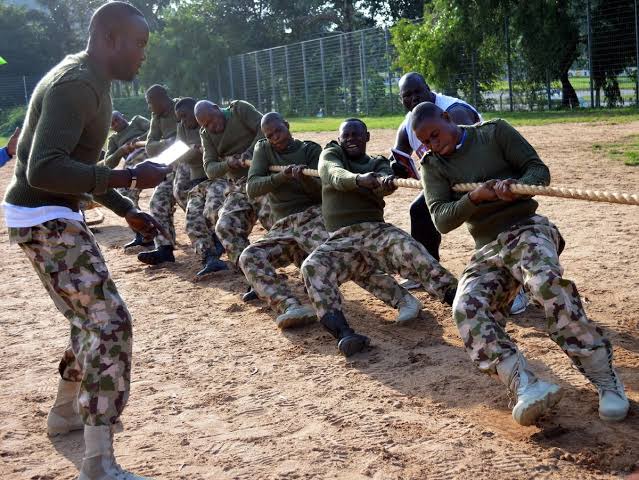 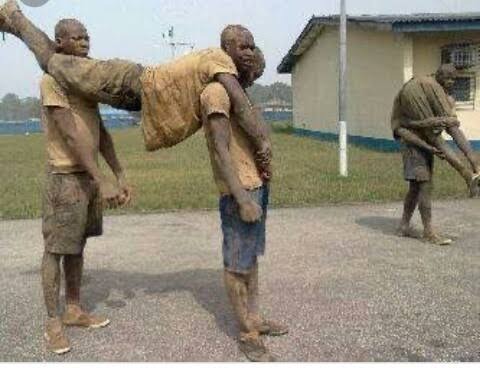 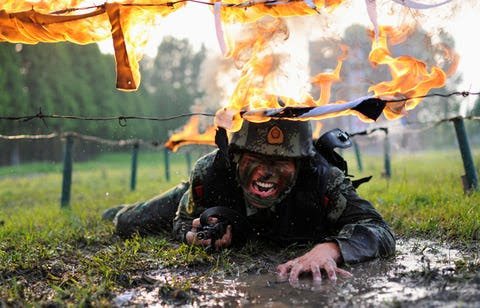 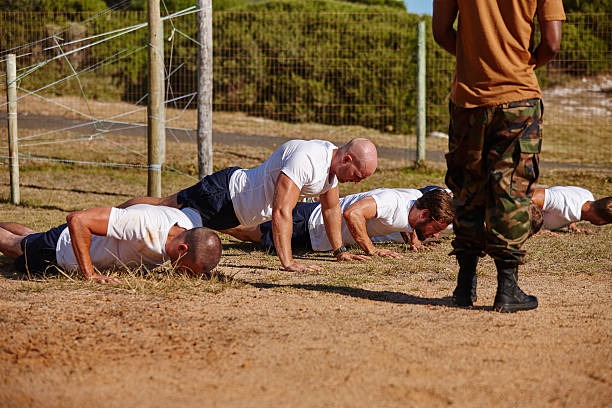 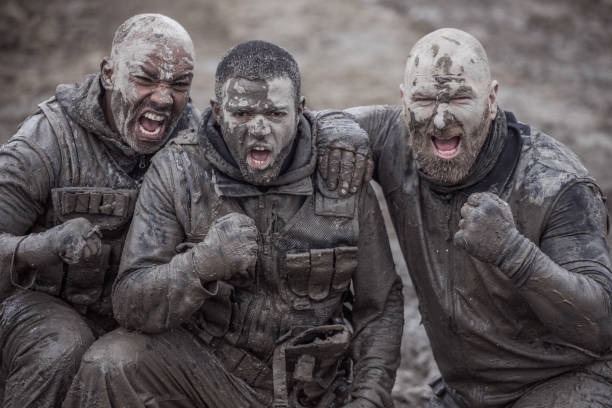 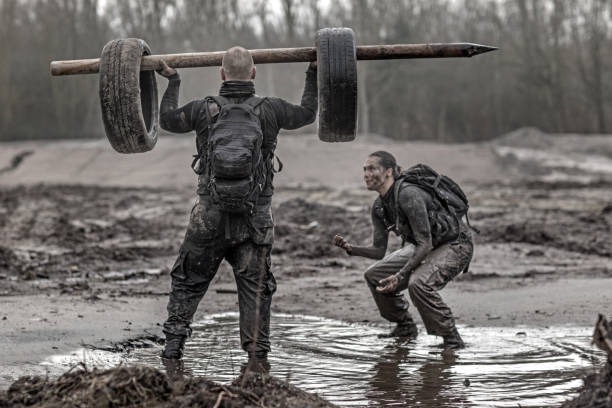 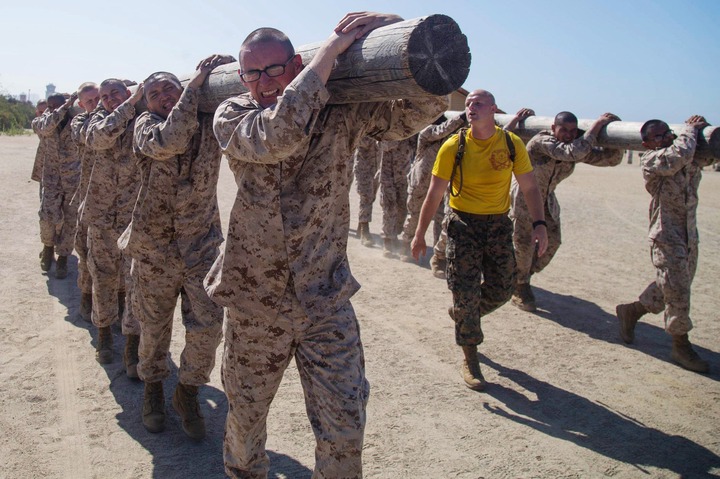 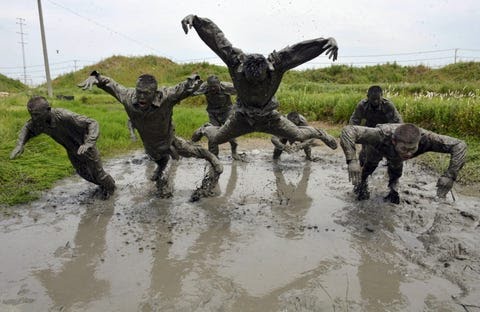 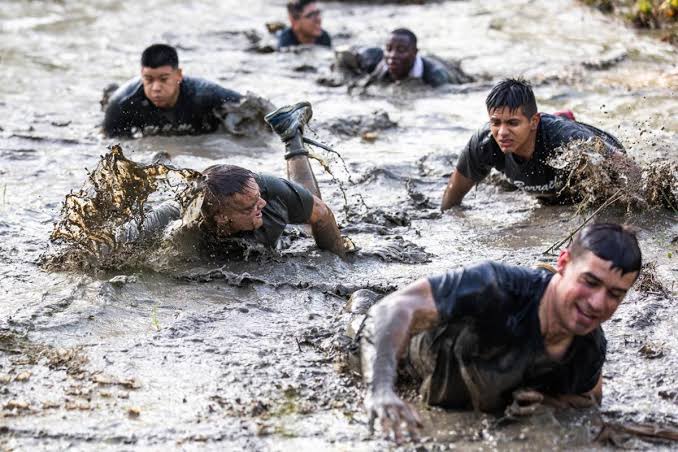 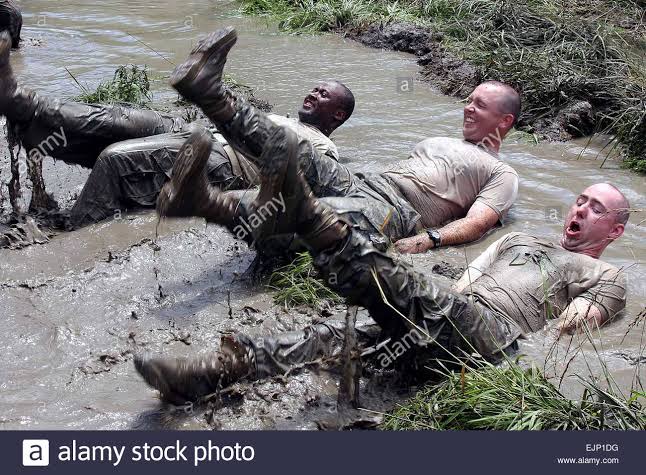 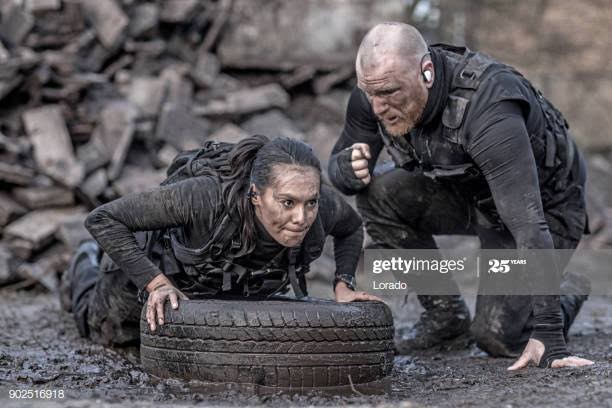 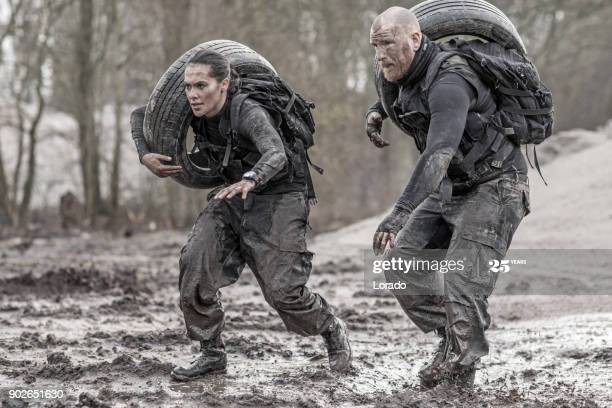 Who has the best recruitment training according to what you've seen here?