Kaduna State Governor, Nasir El-Rufai, has appealed to the Muhammadu Buhari-led Federal Government to declare bandits as terrorists in a bid to allow the Nigerian military kill them without risking sanctions from international bodies, Vanguard News reporters have learned. 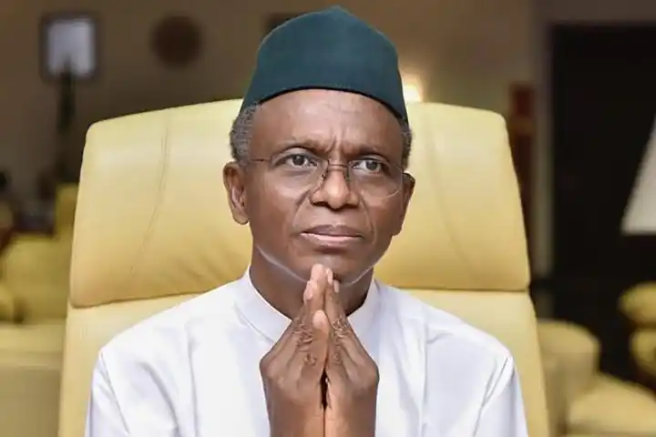 While speaking on Wednesday at the presentation of the Kaduna State Security Incidents Report for the Third Quarter of 2021 in Kaduna, El-Rufai said: ''the Kaduna State Government has always called for the declaration of bandits as insurgents and terrorists.

''We have been writing to the Federal Government since 2017, regarding the declaration as it will allow the Nigerian military deal with these bandits without any major sanction from international laws.

''We back the motion by the National Assembly and we will follow it up with a letter of credence, to prevail on the Federal Government to declare bandits as terrorists, so that our military can deal with them forthwith. This is the stand of the Kaduna State Government,'' El-Rufai explained. 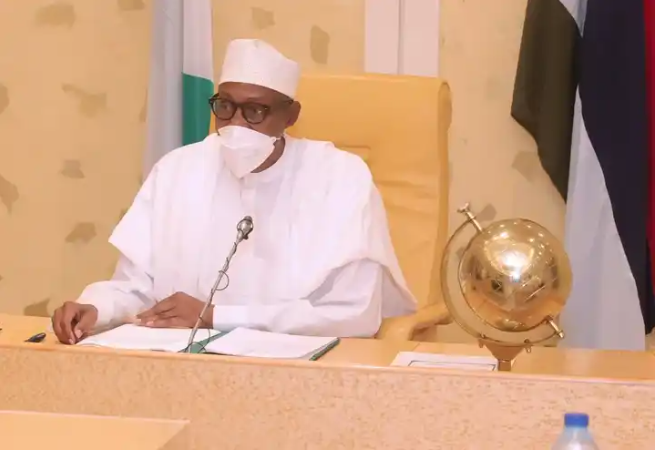 El-Rufai called for a treaty between the Federal Government and the 36 states of the federation on an emergency recruitment programme into the nation's security sector.

The Governor noted that government can better empower the nation's security system by recruiting 1,000 youths from each of the 774 local government areas in the country into the security agencies.

''This will be a massive improvement on the figures since the civil war. A staggering 77,400 new additions to our security system will undoubtedly deal a major blow to criminal elements across the country and a boost on employment,'' El-Rufai maintained.