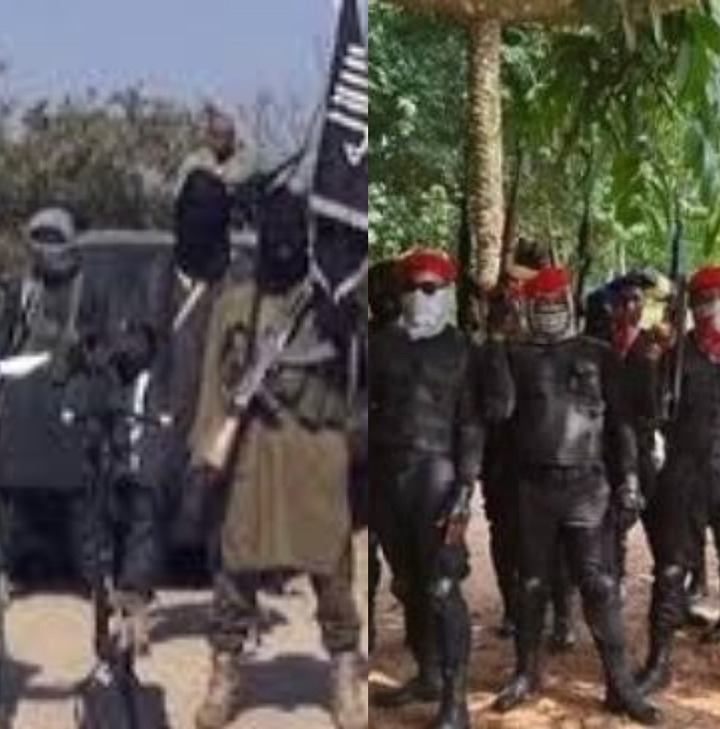 Talking about resemblance in character, mode of operations, etc, Boko Haram and Eastern Security Network (ESN) shears a lot of similarities which are worthy of mentioning. Although they operated in different and distance region from one another, their similarities are bold enough to make one mistakes one for the other.

In this article, I will briefly mention a few characteristics of the two organizations which are similar. Below are several ways in which Boko Haram and the Eastern Security Network behave alike:

1. The two are illegally floated: one of the ways in which Boko Haram and ESN are behaving alike is how they were formed. Ordinarily, any organization which is formed outside the recognition of the laws or government is illegal. Boko Haram and ESN are formed outside the approval of the government, and without the backup of any laws of the land. In this aspect, they are similar. 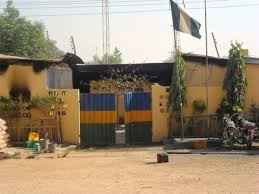 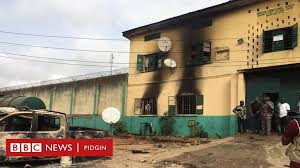 2. They both attacks Secure men: Boko Haram and security agents are never in good terms with one another. They are always at each other's necks. You can still remember how Boko Haram began their operations by attacking Police stations and Army checking points in the North East some years ago. 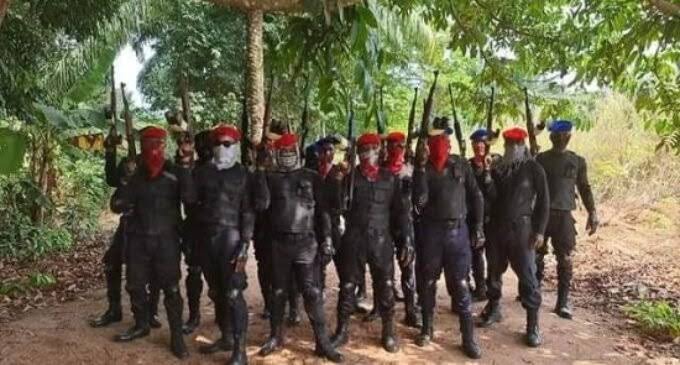 3. The two organizations use dangerous weapons: AK-47 rifles are among the deadliest weapons we have around the world. These two Illegally floated organizations are using it in their operations. Recently, an object suspected to be explosive was found in a school in Abia state. It was linked to the ESN.

Boko Haram are also known for the use of explosives of all kinds. This is another area where the two organizations can be said to be related.

4. They two organizations have caught the attention of the military: it is not longer news that, officers and solders have been, and are currently battling Boko Haram in the North-Eastern region of the country. A lot of them have been killed by the army while some solders have also paid the ultimate price for the country to experience peace.

On the other hand, officers and solders of the Nigeria Army are also battling ESN operatives in various parts of the South-East. Nnsuka area of Enugu state, Abia, Rivers, Imo, Anambara and others states in the region have equally witnessed the presence of Nigerian Army because of the activities or the ESN operatives. To this end, one can also comfortably say that, Boko Haram and ESN are similar in attracting Armies into their areas of operations. 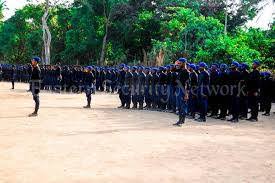 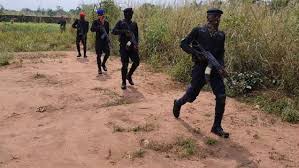 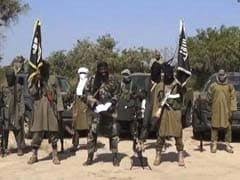 If you are not clear about this, take your mind back to when Nnamdi Kanu sheared their first photos during training, it was in the bush/forest. The two Illegal organizations sheared this similarity as well. 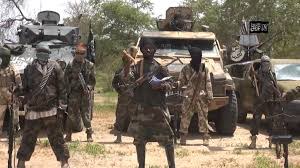 There are several other ways in which the Eastern Security Network, and Boko Haram are similar, but to make the article concise and less cumbersome, let me stop here and allow you to add the remaining similarities of the two organizations that are contributing to insecurity in the country as at today.

What is your take on these similarities?