Since during Goodluck Jonathan regime, Boko Haram have been persistently unleashing mayhem on Citizens of Nigeria despite the fact that Nigerian Army have been battling with them. 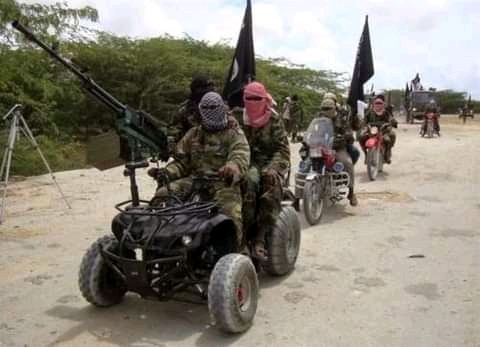 According to Sahara reporters, the boko Haram terrorists have killed three soldiers in Damasak attack 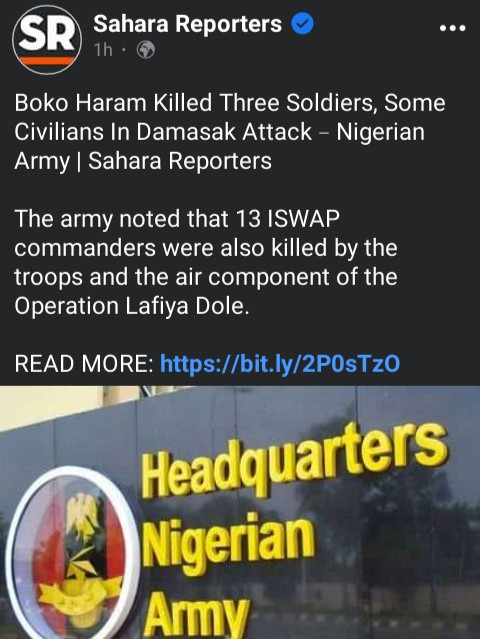 Recall that Damasak was under attack yesterday by Boko Haram terrorists and while they were attacking the Community, Nigerian Soldiers intervene. 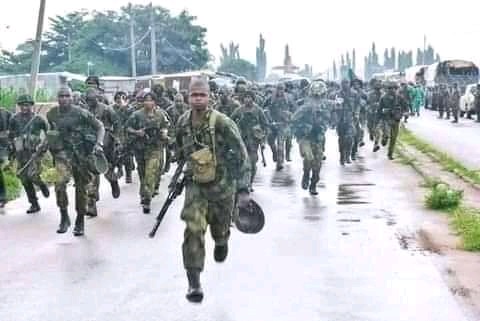 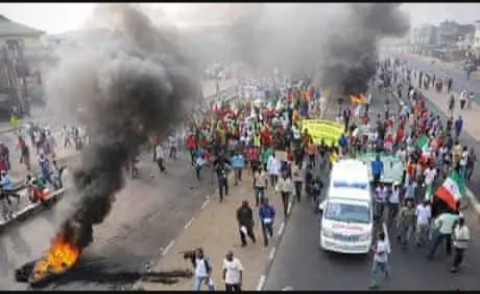 Nigerian Army has said that the Boko Haram terrorists and their Islamic State West African Province (ISWAP) fighters attacked Damasak town in Borno State in five gun trucks during which three soldiers and some civilians were killed.

Recall that on 11, Match 2021 some unidentified gunmen abducted Afaka students and the students are still in captivity.

According to Sahara reporters, the gunmen are Personally demanding N500 millions before they release the abducted children. 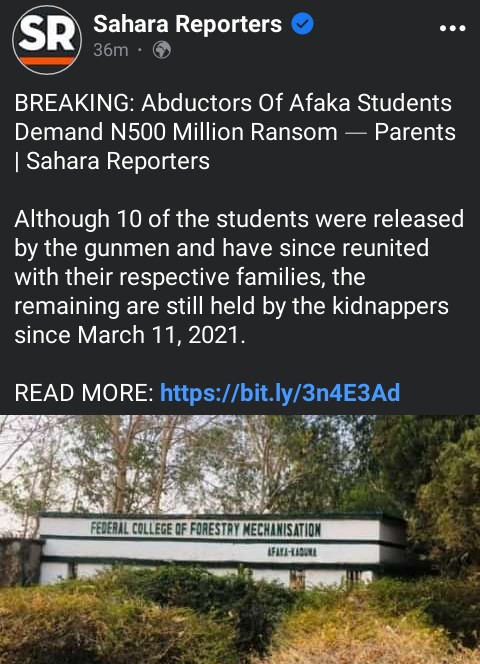 Content created and supplied by: Life760 (via Opera News )

Checkout what Chiefpriest said he gained from Davido in 4days, after a musical concert years back.