Opinion: Understanding The Success Recorded Against Boko Haram Terrorists By The Nigerian Military

By NollymoviesPlanetTV (self media writer) | 22 days ago

For close to ten years now, the Boko Haram insurgents have persistently waged a serious war against the Nigerian state. And as a result, the country has suffered series of casualties from the activities of the terrorist group. But the truth remain that, the Boko Haram insurgents has been weakened and technically defeated in recent years, which shows that the government is actually winning the war against the insurgent group. 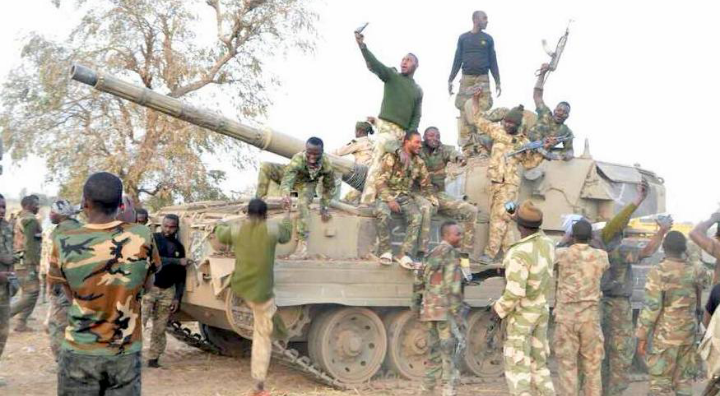 First, you have to look at the successes made by the group in the past, then compare it with the current situation of things in the country (regards the activities of the terror group), then you will understand how much success the government has achieved in the war against the Boko Haram Terrorist group.

Without mincing words, the Boko Haram terrorist group has been seriously battered in recent years. At the moment, the group controls far lesser territories and has claimed far fewer lives than it did some years ago, especially in 2014 and 2015, when it was declared the world’s deadliest terrorist group. 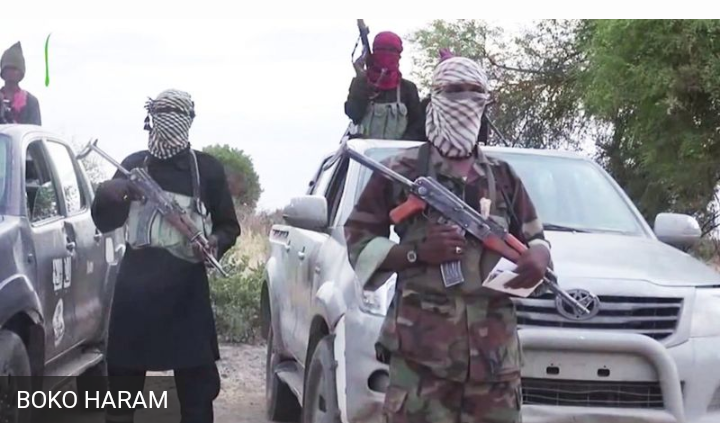 Prior to this moment, the group has the capacity to attack several important Government and other public facilities in some parts of the country. To the extent they successfully attacked a couple of public facilities in the Federal Capital Territory, Abuja, in the past.

For instance, in 2010, Guardian Nigeria reported that Boko Haram Terrorists successfully carried out a jailbreak in Bauchi State, during which about 700 inmates escaped, including some members of the sect. In 2011, BBC reported that the Boko Haram attacked the United Nations building in Abuja, destroying part of the building and killing about eighteen (18) persons in the process. Same year, the Nigerian police building in Abuja was equally attacked by the same Boko Haram terrorist group. 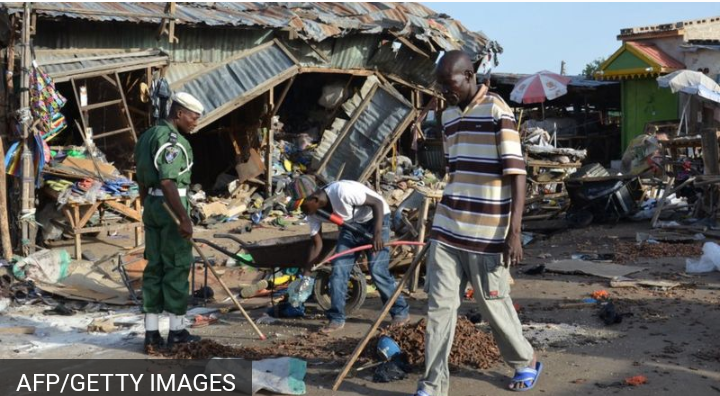 The list is endless, but today, all that has been contained by the government. The group can only attack soft spots in the country, most in the North East, which is a credence to the fact that the government is truly winning the war against Boko Haram.

Boko Haram controlled large swaths of territory in the past, especially between 2014 to 2015, and up to few years ago. Meanwhile, Wikipedia estimated that about 50,000 square kilometres (20,000 sq mi) was under the control of Boko Haram in January 2015, just in Borno State alone. The group carried out a lot of kidnapping then, including that of 276 schoolgirls in Chibok, Borno State, in April 2014. Also, the report equally revealed that Boko Haram killed over 6,600 people in 2014. But as of now, the group has been dealt a devastating blow by the government forces fighting the group. When last did you hear that the group successfully attacked Government facilities, especially in the urban areas like in the past? You saw how it was easy for them to attack sacred places like the United Nations and Police buildings in the Federal Capital Territory (FCT), Abuja, in the past. But now, you hardly hear of such.

In the time past, there were a lot places in the North-West that Boko Haram insurgents dominated, which led to the closure of some important businesses in those places. But most of these places have been recaptured by the Nigerian military, and normal human activities have equally returned to those places. 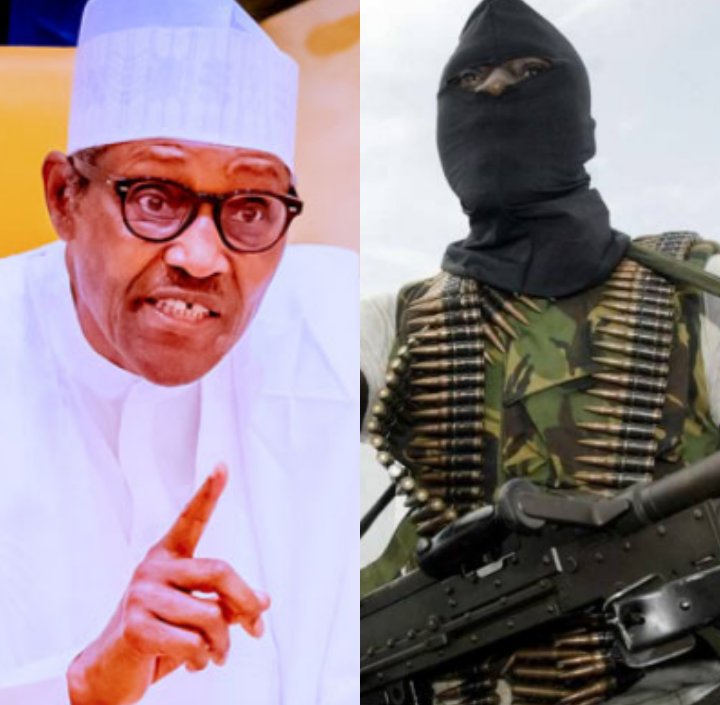 For instance, Vanguard newspaper reported that the Maiduguri Bama-Banki Road was closed for four years after it was seized by Boko Haram, but the Nigerian Military recaptured the place and reopened it in March 2018. El-Kanemi Warriors Football Club fled their home base in Maiduguri for over two years, as they relocated to Katsina State because of the activities of the terrorist group. But they have since returned to their home ground in Maiduguri.

Also, Emirs of Askira and Uba fled their Royal Palaces for about two years, because of Boko Haram, but they have gone back to their respective Palaces since 2016 after the Nigerian military recaptured those places. And a lot of other same or similar experiences. 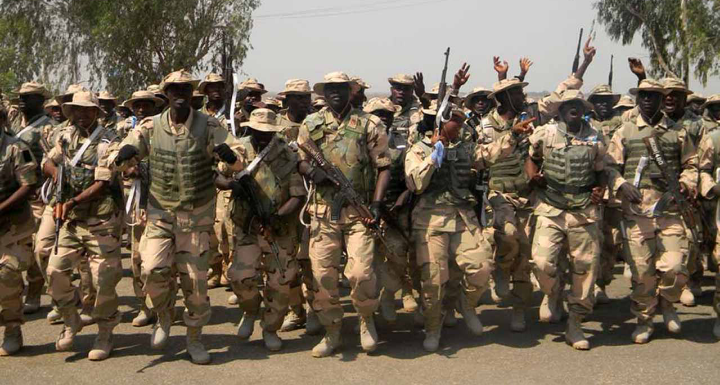 Again, the terrorist group no longer carry out successful conventional attacks against security forces in public places like markets, schools, viewing/recreational centres, parks, etc, like they did in the past. For now, the group mostly base their attacks on the use of Improvised Explosives Devices (IED), while mainly operating in few remote parts of the country, mostly in the North-East.