Plateau Attack: How Could Armed Herdsmen Attack a Village For 5 Hours Without Being Arrested?

By Homopoliticus_Bosco (self media writer) | 11 days ago 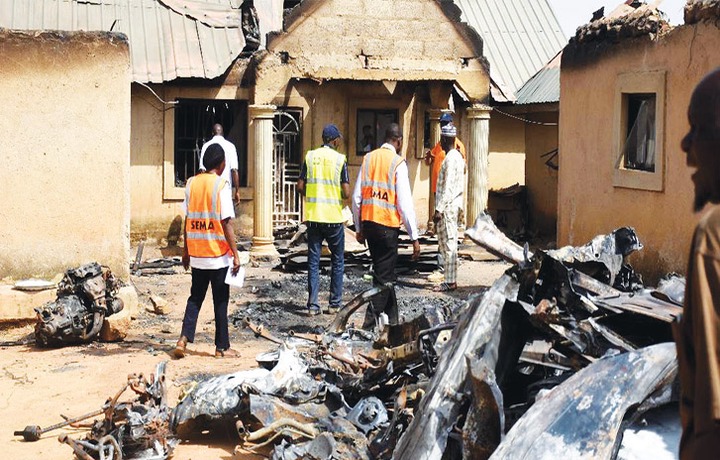 As obtained from the Punch News, on Sunday, suspected armed Fulani Herdsmen attacked Hukke village in Miango District of Rigwe Chiefdom, Bassa local government area of the state. As obtained, the attack, which lasted for 5 hours, claimed the lives of about 3 people, with some others seriously injured. However, none of the suspects was arrested. 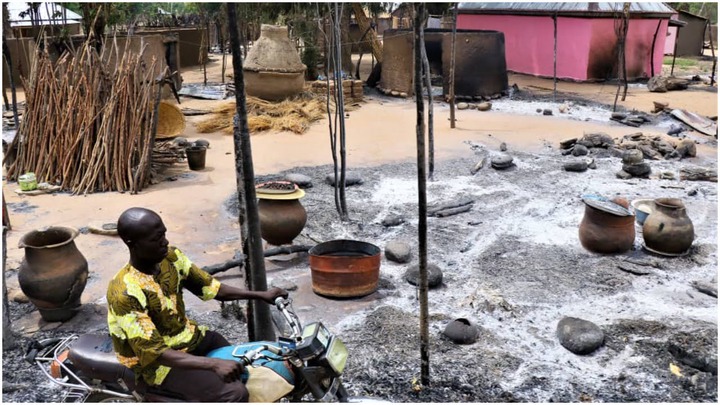 Following this development, we may begin to ask ourselves how could the suspected armed herdsmen have been able to attack a village for five good hours without any of them arrested. As obtained from Punch News, it even took the efforts of security agents who were alerted of the attack, to chase away the armed gang. 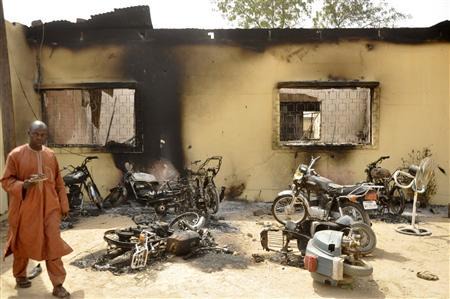 With this, one may not be totally wrong to conclude that the suspected armed herdsmen were only able to carry out an attack on Hukke village for five hours because security agents were not on the ground to protect the area, which before now, is known to be prone to attacks. It should be recalled that not long ago, there were several incidents of attacks and killings in Bassa, particularly within Irigwe Chiefdom. 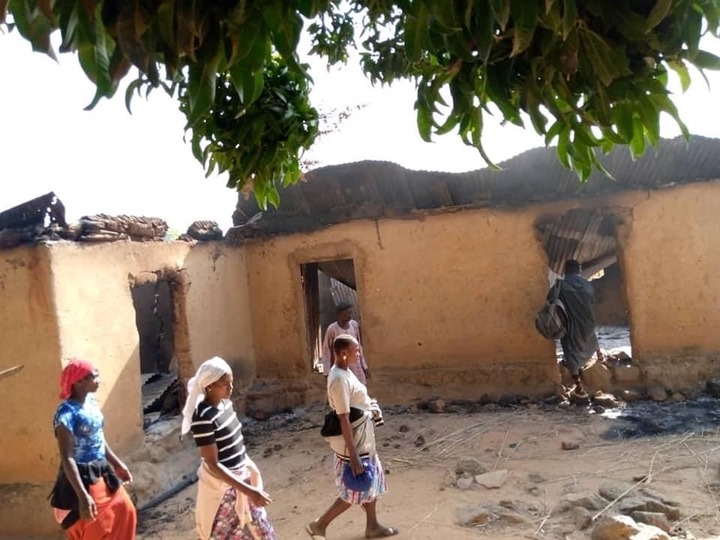 With this in mind, one may have expected adequate security to be on the ground in the area. As for why no arrest was made by the security agents, despite that the attack lasted for five hours, that is what we cannot tell for sure. However, there are chances that the attackers fled on sighting security agents, making it difficult for any of them to be arrested.