Israel IDF Chief :We Have Plans In Place For When We Decide To Attack Iran

Israel has put more extensive plans in place for when it decides to “attack” Iran, Defense Force Chief of Staff Aviv Kochavi said on Monday. 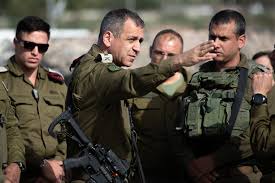 “We have greatly accelerated our preparations for activities in Iran,” Kochavi told Israeli news site Walla, adding that a considerable increase in the budget has been allocated to that purpose, with more intelligence and operational capabilities assigned.

The defense establishment is currently discussing the possibility that Israel will have to attack Iran's nuclear facilities in the near future. This is not only a talk, but also preliminary preparations for the implementation of some of the attack plans prepared at the General Staff led by Chief of Staff Aviv Kochavi.

Bennett and Defense Minister Ganz, as well as Minister Lieberman, claim that Netanyahu did not take advantage of his influence over the previous US administration led by President Trump, nor his ability to talk to the Biden administration about American aid that could enable Israel to develop an effective independent military option against Iran. As prime minister he has insisted on political moves that have ultimately caused and still cause Iran to be closer to a “bomb” today than ever before. 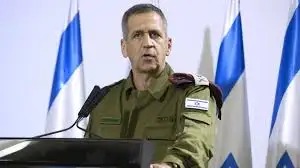 The background to this discourse is the fact that in the last two years Iran has developed and accelerated the processes of uranium enrichment and accumulated fissile material (the main component in a nuclear explosive device) in varying degrees of enrichment, in an amount sufficient for three nuclear warheads.

After retirement, the Iranians waited a year. Seeing that the Europeans were not able to alleviate their distress, they decided to break the agreement with the superpowers and move towards the production of the bomb. 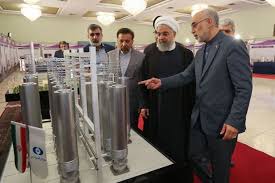 The result is that Iran is now very close to the status of a "nuclear threshold state," meaning a country capable of assembling a nuclear warhead and trying it out within weeks - at most, a few months.

In fact, the only thing currently holding Iran back from the status of a nuclear-threshold state or even from nuclear weapons itself is the accumulation of another not-too-large amount of high-grade enriched uranium and the design of a nuclear explosive device.

In this regard, Western intelligence services are groping in the dark, but in Israel it is assumed that Iran already has a prototype of a nuclear warhead, but it is still unable to assemble it with a missile head. 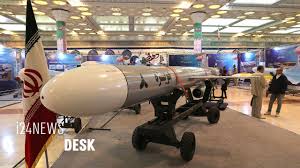 Israel views long time foe Iran as an existential threat. Tensions between the two has heightened after a slew of tanker attacks, sabotage operations and assassinations.