Invade Afghanistan, and bomb the hell out of it, Trump tells US government.

By Infogist (self media writer) | 11 months ago 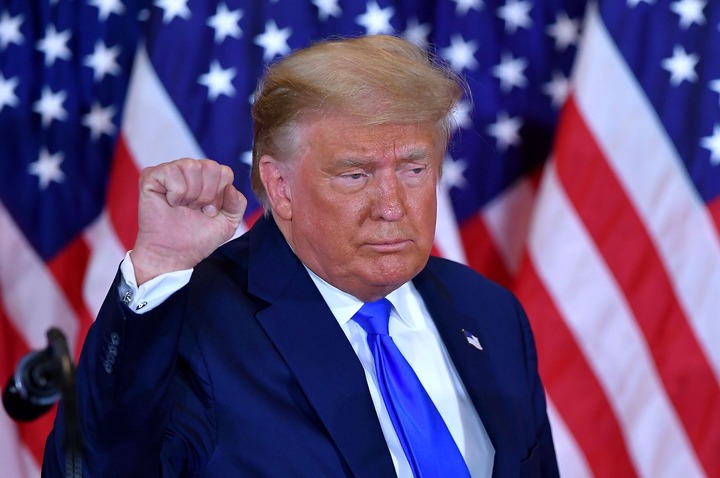 The former president made the statement on Monday, August 30. He said that the way the Biden’s administration handled the withdrawal of US troops from Afghanistan, has never occurred in the history of America. According to him the withdrawal was done so badly and incompetently. 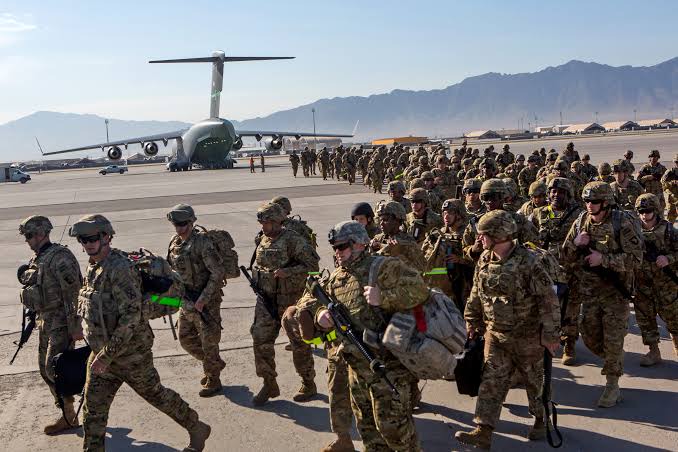 He further stated that all equipment which worth $85 billion, should be demanded to be returned to the United States. He said that if it is not handed back, then America should go in, with unequivocal military force, and get it back, or at least bomb the hell out of it. 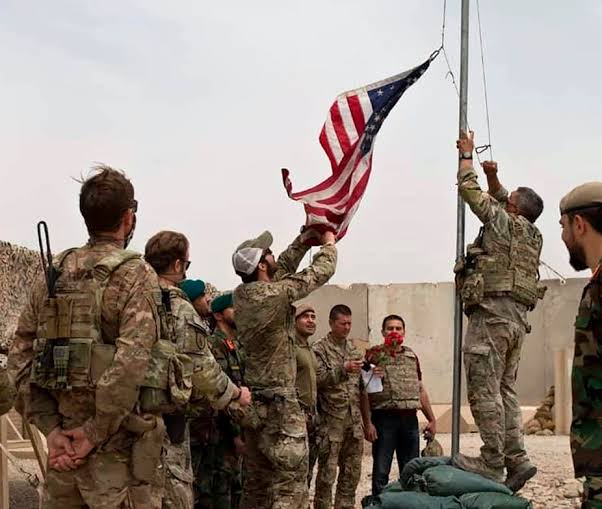 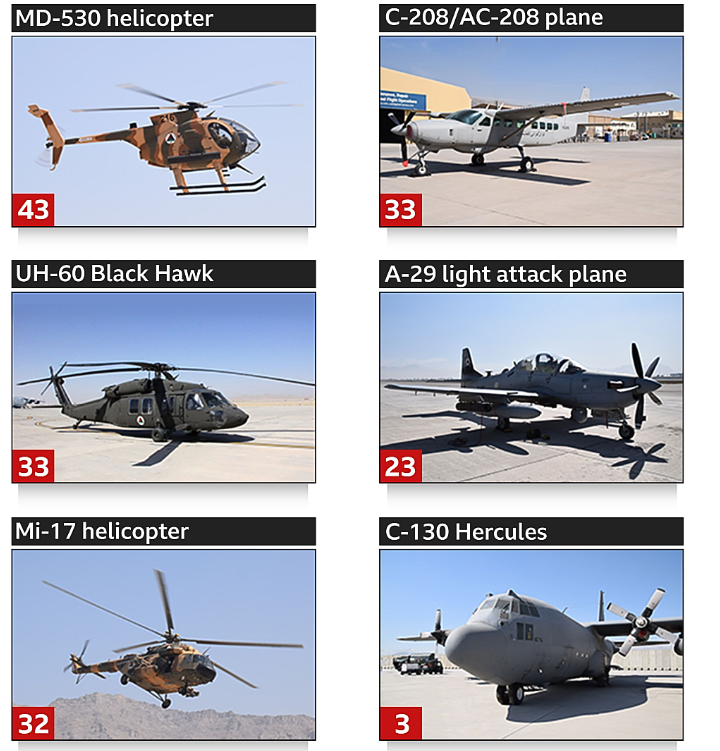 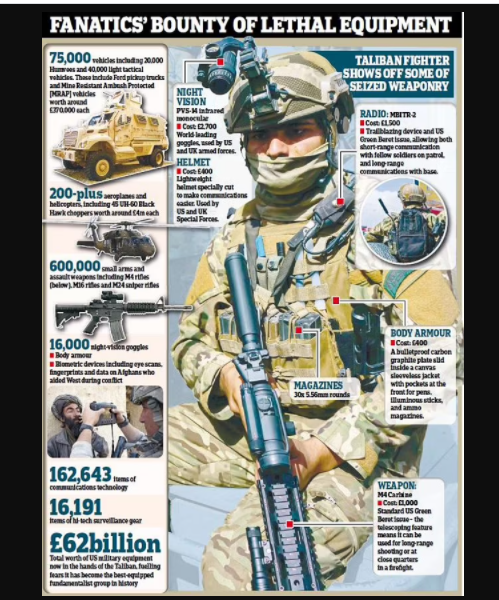 According to a recent Special Inspector General for Afghanistan Reconstruction, the US Defense Department has sent over 7,000 machine guns, over 4,700 Humvees, over 20,000 grenades, to the Afghan security forces. 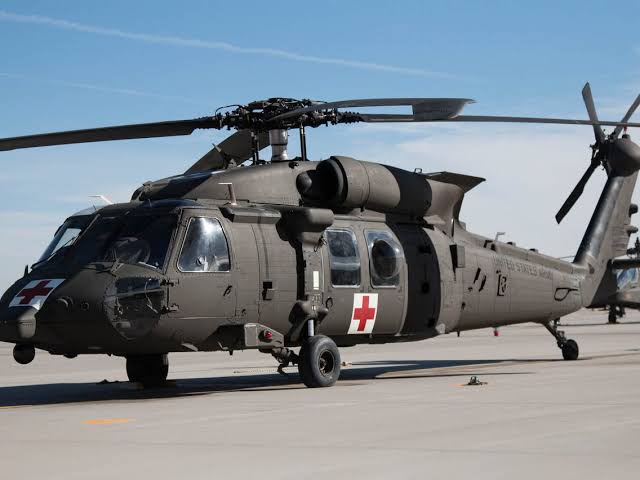 According to Trump most of these equipment are still in Afghanistan, now in the hands of the Taliban. The Taliban now has more Blackhawk helicopters than 85% of the countries, in the world. 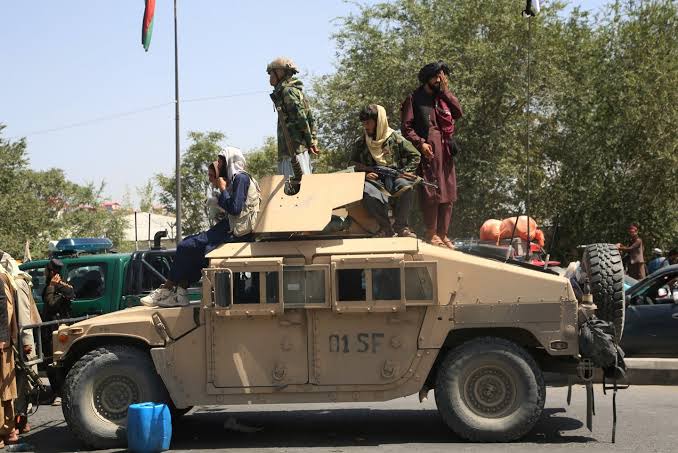 Some Taliban fighters have been seen posing with American UH-60 Black Hawk helicopters and other weapons.