By UniqG (self media writer) | 9 months ago

For the past few days we have seen pictures and stories about Boko Haram members that are asking for forgiveness and surrendering to the Nigerian Army. Alot of people are finding it difficult to forgive these Boko Haram members due to the amount of pain and sadness they have caused so far. 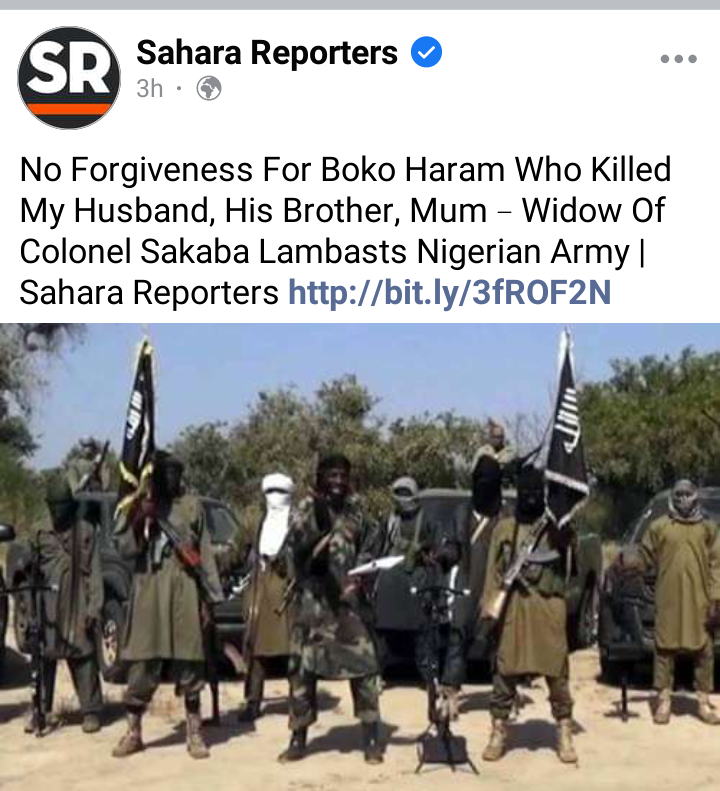 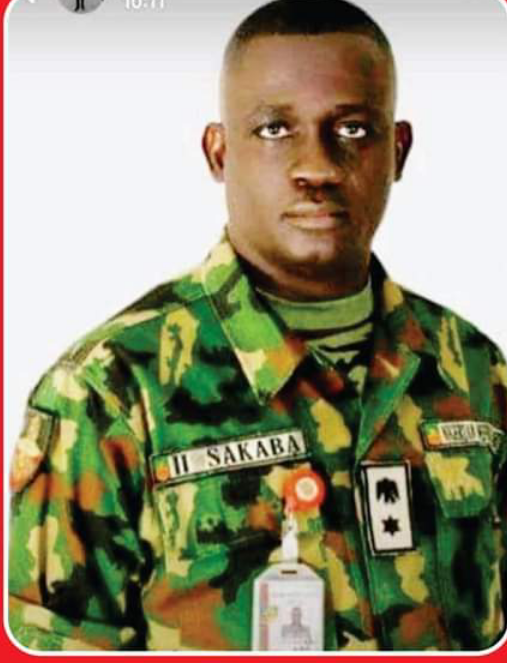 Late Colonel Ibrahim used to be the leader at the Nigerian Army 157 Task Force Battalion in Metele. This was the place where the Boko Haram members invaded and attacked them on a Sunday evening.

Mrs Oluwaseun also claimed that the Nigerian Army have not even paid the dues of her late husband. She further said that it will never be well with the Nigerian Army, she asked how she would be able to forgive them even after they killed her Husband and then made her a widow. She also asked if she should forgive the Boko Haram members for making her to look for shelter in another country or to forgive then for making alot of Women widows.

Mrs Oluwaseun also asked if she should forgive the Army even after they refused to pay her husband's due, or she should Forgive the Boko Haram members for all the atrocities they did to her family. 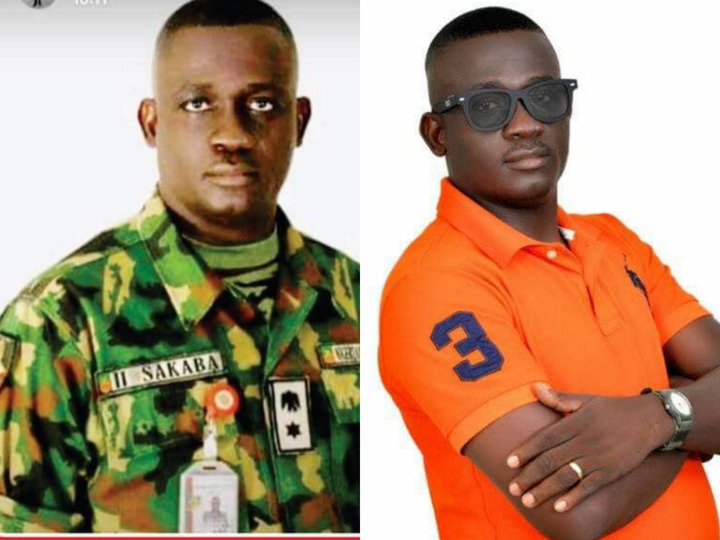 She further said that the Boko Haram members shot her husband dead in his office, they pretended to be a friendly force to him because he refused to be part of their plans.

The reason for such an outburst from her was because of the fact that the Nigerian Army had given some clothes, and also food items to more than 1000 Boko Haram members, and also to some Islamic State west African Province fighters that had surrendered to the Army in Borno State.